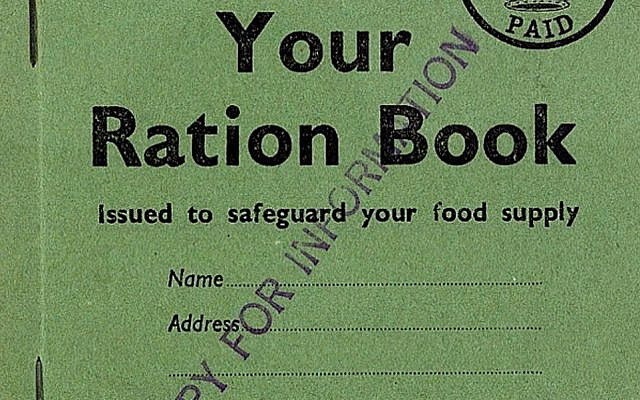 Britain is suffering from an obesity crisis. Prime minister Boris Johnson has just announced that the cycling revolution has arrived. The new scheme is intended to get couch potatoes back into an active lifestyle. The program will include protected bike lanes, and family doctors prescribing bikes to unfit and overweight patients.

For the elderly, or those who are not fit enough for cycling, there will be a national e-bike program. It is not clear how an electric bike will improve the rider’s fitness but at least they will be off the sofa and on the move.

These initiatives are all well and good but have several important drawbacks. The primary objection is safety. The UK is already riddled with Health and Safety rules and regulations. Grossly overweight people, who have not ridden a bike for many years, teetering around the crowded streets will not be a welcome sight. And it will be an uphill task getting people to use their prescription bikes (even to go downhill).

I do not have the figures for the UK but in the United States around 30 percent of prescriptions for medication are never used, and some 50 percent of medications for chronic diseases are not taken as prescribed. Why we should expect a prescription for a bike to be more successful is not clear.

In Israel, we are not doing any better. According to the Central Bureau of Statistics, around half of Israeli adults are overweight and nearly 30 per cent are obese.

I would like to make a suggestion. The obesity crisis has been likened to a war and we should treat it as such. The UK has had experience of war. One of the first effects of the Second World War on the population, apart from a rain of German bombs, was rationing. Starting on 8th January 1940, bacon, butter and sugar were rationed. By 1942 meat, milk, cheese, eggs, and cooking fat had joined the list of foodstuffs only available with a ration book. The ration books could only be used in specific shops, chosen by the customer. After a purchase, the shopkeeper would enter the details in the customer’s book.

To fight Israel’s war on obesity, everyone will be issued with a ration book. Although the range of food available will be much wider than its World War II counterpart, today’s rations will restrict the quantities. No one will go hungry but over-eating will be a thing of the past.

At the start of World War II, Britain’s government set up a new department, The Ministry of Food. One of this ministry’s tasks was to help people make the most of their rations, without wasting food. Through television and radio broadcasts they gave people ideas for making mealtimes more interesting. Sadly, the UK’s Ministry of Food did not last very long. In 1958 it was swallowed by the Ministry of Agriculture, Fisheries and Food.

We in Israel should follow Britain’s example and create our Ministry of Food. At present, matters of food control are part of the Ministry of Health. We already have some 34 Government Ministries, surely we could make room for one more to handle this vitally important aspect of our lives.

After all, as it is said, you are what you eat.