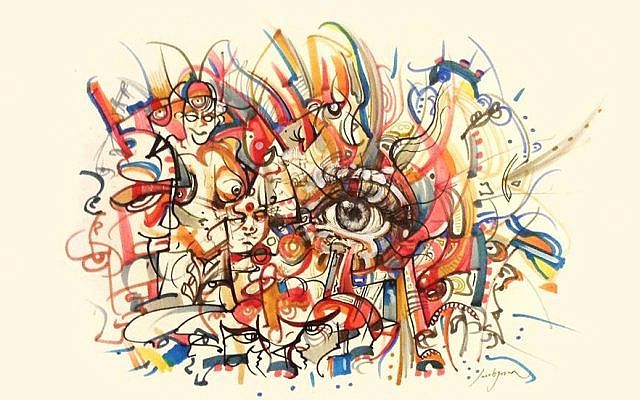 We are currently in a crisis that has eluded our nightly news broadcasts. As contrasted with daily events, political or otherwise, this new crisis has been “simmering” for nearly a decade. The “new generation” of young brilliant artists are losing hope, while they struggle to survive,  living in what are often sub-human conditions and working at menial jobs.  Our most precious asset is at risk. The skeptics say: “This is nothing new.  Artists have always struggled.  Isn’t suffering needed to create art?”   Nothing is further from the truth.

American philosopher John Dewey referred to Art as the key indicator of a civilization’s lasting quality and significance.  In Art as Experience, Dewey writes:

” Esthetic experience is a manifestation, a record and celebration of the life of a civilization, a means of promoting its development, and is also the ultimate judgment upon the quality of a civilization. For while it is produced and is enjoyed by individuals, those individuals are what they are in the content of their experience because of the cultures in which they participate….

The ‘glory that was Greece and the grandeur that was Rome’ for most of us, probably for all but the historical student, sum up those civilizations; glory and grandeur are esthetic. For all but the antiquarian, ancient Egypt is its monuments, temples and literature. Continuity of culture in passage from one civilization to another as well as within the culture, is conditioned by art more than by any other one thing. Troy lives for us only in poetry and in the objects of art that have been recovered from its ruins. Minoan civilization is today its products of art. Pagan gods and pagan rites are past and gone and yet endure in the incense, lights, robes, and holidays of the present….”

The Arts are our conscience, a continual test for our society’s health and longevity.  Artists serve as a mirror to our world, helping us to “see” our true nature. They sensitize us. They help us make adjustments along the way. Unfortunately, more often than not, their cries fall on deaf ears.

Our “neches” (treasure) are those youth who “choose” a career in the arts.  The word choose is in parentheses because the true artist has no choice.  As Rainer Maria Rilke wrote in “Letters to a Young Poet”: “So, dear Sir, I can’t give you any advice but this: to go into yourself and see how deep the place is from which your life flows; at its source you will find the answer to, the question of whether you must create. Accept that answer, just as it is given to you, without trying to interpret it.”

So what does a painter, musician, or dancer do after the army (or if they are so lucky after advanced studies)?  How do they begin their careers, amidst the cacophony and bravura of our newspapers’ events pages?  In recent years, these pages have diminished and dwindled in content.  Many of them focus primarily on commercial movies and television. In contrast, papers of the 80’s were livelier, with well-written articles about new artistic innovation.  Today only the heavily funded, famous and/or politically-correct projects “warrant” significant “page play”.  In comparison, the Village Voice of the 1960’s was a THE information source about art innovation in New York and beyond. It was the hallmark of a healthy self-reflective “civilization”.  In Israel of the 1980’s the entertainment pages of “Ha Ir” and “Kol Ha Ir” flourished in a similar fashion.

Our new generation artists are struggling both physically and mentally.  Many of them work menial jobs at thirty shekels an hour to survive.  An average rent in Jerusalem or Tel Aviv is 4000 to 5000 shekels for a two bedroom apartment shared by two. If one adds utilities, arnona, food, supplies for creating, a concert or two, transportation, an occasional coffee, etc. , the total is 4000-5000 shekels a month. To make this amount, an artist must work eight hours a day, five days a week.  So then, where is the time to create?   And what if he/she needs to live alone?…Veteran artists know that creating with depth and conviction is a full-time occupation. Meanwhile rents rise and rise and so far nothing has stopped them.

Indeed, the housing crisis is probably the most pressing issue for young artists. Landlords can charge anything they want (and they do!).  Prices are skyrocketing in the major cities, while many artists rtists in their 20’s and 30’s may find themselves living in a small cubicle barely fit human beings.  I know of one world-class choreographer who, for the last six months, has been couch surfing throughout Jerusalem.  Another world-class painter had to take a four-month hiatus to India because he could not afford to live or bare another moment of aching feet from long eight hour shifts as a barman.

Yes, artists CAN teach..and they do.  However, the competition for such work is enormous.  Furthermore, the pay stubs of starting teachers are shockingly low, not that far from minimum wage. Many of us who HAVE taught can attest to the fact that hours in class are only the “beginning”, for there is unpaid preparation, phone calls at late hours, staff meetings, etc.  Our teachers are our unsung heroes (but that topic is for another day).

So I ask.  What of a society that cannot nurture its greatest treasure?  If the arts are the heart and soul of our civilization, we seem to be doomed.  Are we destined to be remembered only by our corrupt leaders (so many of whom have served jail time) or the daily machinations of our political parties, big or small.? Have we become only experts in rant?

For comparison’s sake, I present the following.  In Holland, Dutch artists receive a monthly stipend for doing their creative work; they have to pass a jury of senior artists but most do get assistance. In Germany, young artists are also supported (see How Germany Supports Professional Artists).   In Denmark art students are paid to study in university; after matriculation they can apply for part or full time subsidies.  In countries like Norway and Sweden, artists are respected and to some degree supported.  They are judged solely by the integrity of their work, not their political content (see this writer’s previous blogs on TOI on this subject:  Government Handbook for the Arts,  Cultural Loyalty Law: Back to the Future,  A Call to Israeli Artists ).  According to Lone Wolf Magazine, the two best cities for emerging artists to live are Berlin (#1) and Barcelona (#2): Best Cities to Live as a Struggling Artist.   What would it take to have Tel Aviv or Jerusalem on their top 10?

These words are an introduction to the current crisis facing emerging artists in our country (and beyond).  Many will say, “Oh, this is nothing new”.  Many will recall the movie Amadeus and its overly romanticized life of Mozart.  “Didn’t Mozart need to suffer to create?”  Well, this myth has been de-bunked time after time.  Hell no!

In the coming months I hope to unearth more details about this crisis.  I hope it won’t fall on deaf ears.  I hope to reveal painful cases along with brilliant works of art and will continue to ask the question, “If not now, when?” 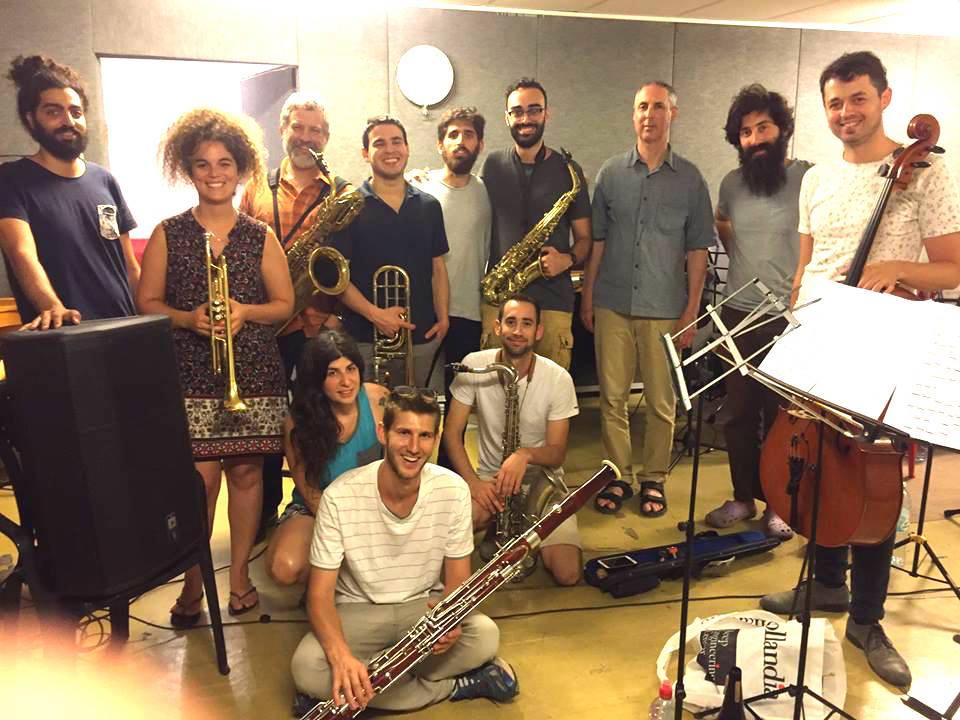