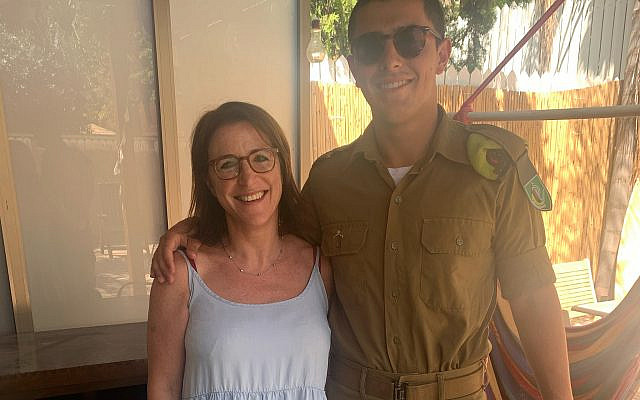 Rafi and Me (photo by Jeff Samuels)

Earlier today, as I sat at the kitchen table chatting with my daughter Orli, she nonchalantly handed over a small folder, which she’d brought home from school.

Not having the first clue what it was, she announced that it contained her brother, Rafi’s, Te’udat Bagrut, the certificate which kids receive at the end of their school careers.

The bagrut ceremony took place in school last Friday, but sadly, Rafi wasn’t able to attend as he couldn’t leave his base.

This certificate confirmed that Rafi has successfully passed all of his high school exams and further, that he can go on to higher education in Israel.
It’s a bit like an A’Level certificate in the UK.

I opened the folder and gazed at it, not really knowing what it meant.
I couldn’t ask my son as he is out of reach, somewhere in the north of the country completing the final stages of his special forces training.

I couldn’t even send him a picture of it and wish him Mazal Tov as he doesn’t have his phone with him.

And then it dawned on me.

As a result of his service, Rafi (and many others like him), missed out on the honour of being presented with the certificate for which he worked so hard during his final school years.

No big awards’ ceremony or celebrations for him.

Instead, the certificate was simply passed to his sister to bring home for him.
This is one of the sad realities of life here…even during the seminal moments in a young person’s life, here in Israel, sacrifices have to be made. 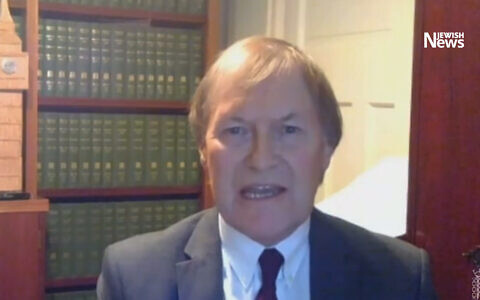 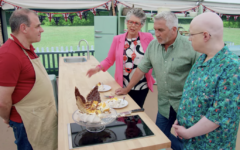