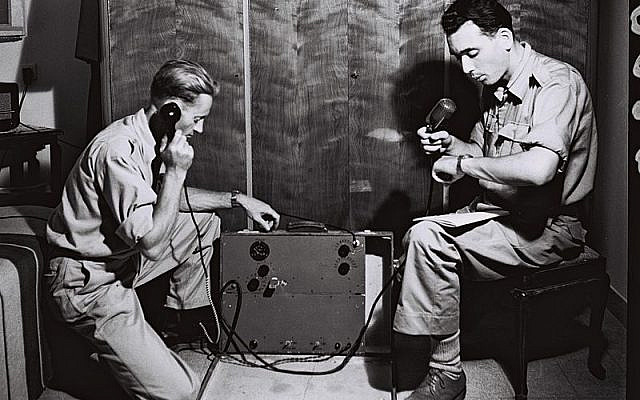 “The stone the builders refused became a cornerstone…” (22)

Some of the most disputed and loathed concepts are the most meaningful to humanity. Because of their lofty essence they are concepts which constantly necessitate explanation. Take for instance, Zionism and Poetry. Both demand considerable investments of passion from their practitioners (who so frequently find themselves in danger of those who are jealous of this “lofty essence”).

Jewish causes have long necessitated defense. On July 20–24, 1263, in Barcelona, Rabbi Moses ben Nahman (Nahmanides or Ramban) had to defend Judaism, namely the Talmud, from Papal Catholicism in a famed Disputation, in which the gaon would successfully debate Dominican Friar, the apostate Paulus (Pablo) Christiani, another ethnic Jew who had converted as a young man to the religion of the cross. The argument had to be made, drawing mainly from Moses’ law and other prophets: despite Jesus of Nazareth’s supposedly being born in Bethlehem, like King David, he still goes unanointed; he is still not King Messiah. Nahmanides famously won the Disputation. 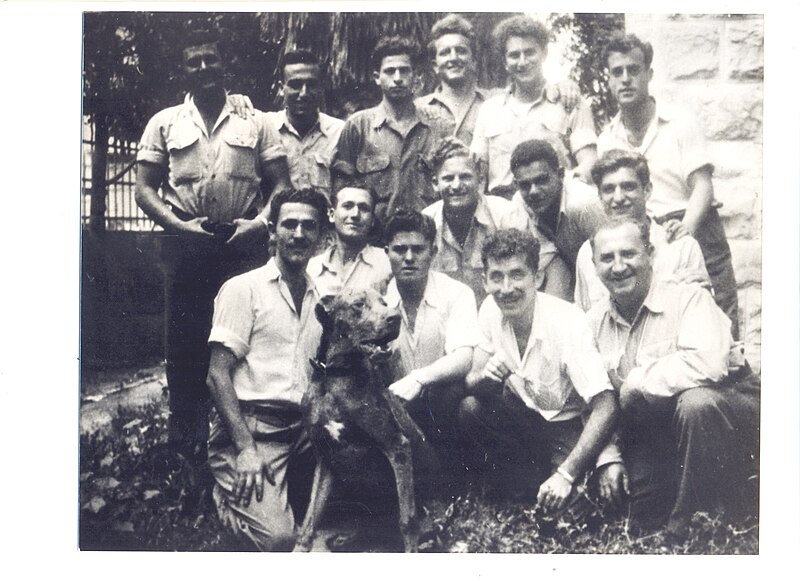 Early Zionist guerrillas such as, Ze’ev Jabotinsky and Josef Trumpeldor, oiled a war machine meant to be placed and to remain in defense mode; never on the offensive. The prototypical modern-day Jewish military in 20th century Palestine was called the Hagana—Hebrew for “defense”; and consider, if you will, the Israel Defense Forces (צה”ל).

In his 16th century essay, Defence of Poesy, the English poet, Sir Philip Sidney, writes, “…may not I presume a little further…and say the holy David’s Psalms are a divine poem?” To defend Poetry’s place in society from suppression by the church, Sidney had to illuminate what he saw in it as, not only divine, but specifically filling a religious purpose, (so as to survive the minimalist aesthetic and meager modus operandi of Calvinist Puritans).

I am not only struck by parallels between this classic defense of the art-form and the prophetic artist and contemporary Zionism—including my gallant comrades who choose to live in Judea and Samaria, beyond the 1947 UN partitioned borders—but I also feel that what Aristotle, Sir Philip Sidney and Percy Bysshe Shelley saw as value in poetry, I see as value in Zionism. It can be expected that “Poetic Genius”—as William Blake called it—will come under attack by Puritan Englishmen or Socratic Athenians, much the way a Hebrew country on the ancient Jewish homeland will come under attack by those who are envious: Ishmael, Esau and Jews on their way out of Jewish culture (be it anxious evacuation or natural migration). Much the way Michal glared at King David in jealousy when he danced with the Torah in Jerusalem. 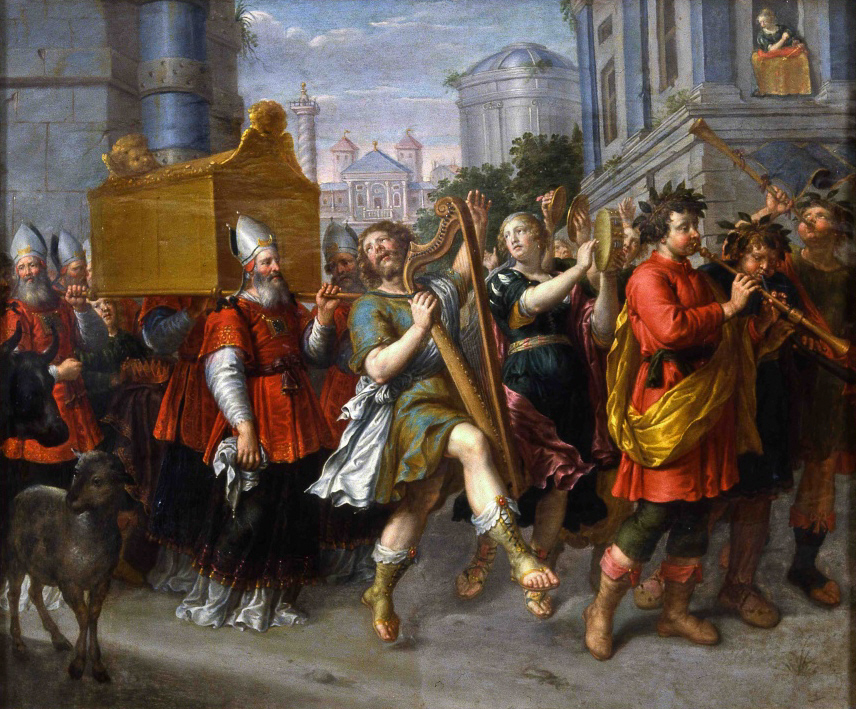 Sir Philip Sidney writes, “There is no art delivered to mankind that hath not the works of nature for his principal object…as they become actors and players…of what nature will set forth.” A new Jewish state in ancient Judea is natural, it is not, contrary to perception and accusation, manufactured. And in drawing parallels between Poetry and contemporary society, the same may be true, as Sidney expresses here, as in the case of all known cultures, religions and nations. “Only the poet” however, continues Sidney, “disdaining to be tied to any such subjection, lifted up with vigor of his own invention, doth grow in effect another nature, in making things either better than nature bringeth forth, or, quite anew, forms such as never were…”

This is not to say a modernized Hebrew country in Palestine isn’t a return to the Jewish homeland, or it is in some way fake or contrived. It is however, like Poetry, misunderstood; and alas, difficult to explain. Zionists may at least understand the argument of some who are wary of a new state for the Jews that has been at war since its founding. ‘It is surrounded by enemies,’ they say, ‘it will never work.’ They blame the settlers who, in reality—and when they’re on good behavior—embody the very essence of the Zionist movement.

One famous contemporary journalist, a secular American Jew, wrote in his New York Times column on March 13, 2010: “…continuing to build settlements in the West Bank, and even housing in disputed East Jerusalem, is sheer madness.” However, recall that once Socrates claimed poets were false artists who drive men to a state of sheer madness.

The opposite is true. Victorian English poet, Percy Bysshe Shelley—husband of Frankenstein author, Mary Shelley—wrote in his Defence of Poetry, “Poetry is a mirror which makes beautiful that which is distorted.” We have short memories: the world was distorted long before the State of Israel. Sir Philip Sidney writes: “Neither let it be deemed too saucy a comparison to balance the highest point of man’s wit with the efficacy of nature; but rather give right honor to the heavenly Maker of that maker, who having made man to His own likeness, set him beyond and over all the works of that second nature…” To Sidney, the artificial world of Poetry, deemed either useless or threatening by Socratics and Puritans, is in actuality, complementary to nature.

Likewise, the hands of the women and men of the first Aliyot who built and defended the modern State of Israel, and the hands of the men and women who continue to build and defend the State—including Judea and Samaria—are too doing honor to that “Maker.”

If such a magnificent art as Poetry needs to be defended, it is because of its pure value that shines from on high; just like Israel, finally repopulated, on its own borders, which exist today. And oh my God, is it worth defending.