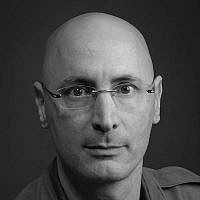 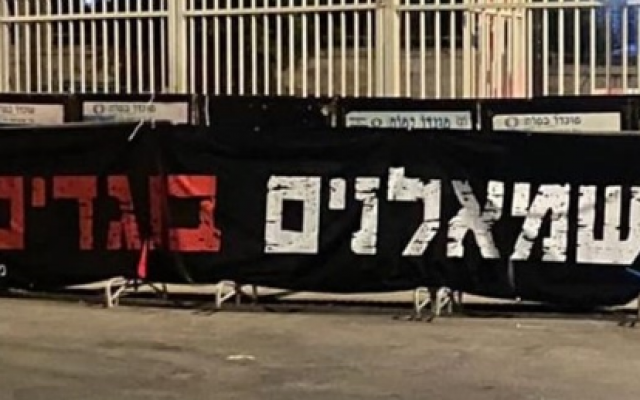 I, Steven Greenberg, make this confession of my own free will, under no duress. I hereby admit and attest that:

Minister Ben Gvir, Minister Smotrich, and MK Maoz – I realize that I, in my flamboyant pluralism, evil egalitarianism, and seditious inclusivity, continue to cause deep and irreparable harm to the dark, repressive, discriminatory, misogynistic and homophobic society that you are committed to building. I humbly await your judgement and ask only that you don’t tell my mother that I watch Glee and sometimes reject her calls.

About the Author
Steven Greenberg is an award-winning novelist (see https://amzn.to/3oJLA8g) , a professional writer (see http://sdg.co.il), and a full-time cook, cleaner, chauffeur and single dad for three young adults (see his dishpan hands). Born in Texas, Steven grew up in Indiana and emigrated to Israel just months before the first Gulf War in 1990. He's a former combat medic in the Israel Defense Forces, who never learned to properly salute despite his rank of Sergeant. And he's a career marketer, who's run a home-grown marketing boutique since 2002.
Related Topics
Related Posts
Steven Greenberg