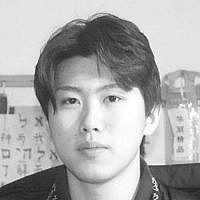 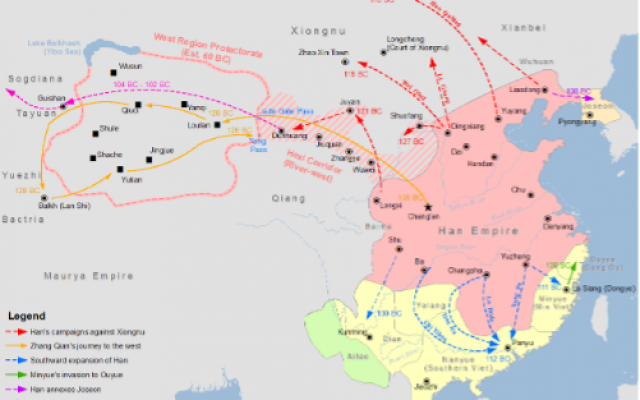 Destruction of the First Temple

Professor Tiberiu Weisz is a specialist in cross-cultural issues linking China and Judaism; he is also the author of The Kaifeng Stone Inscriptions. He believes that based on the rituals and prayers described on the stone inscriptions of Kaifeng and Jewish and Chinese historical records, the Jews in China traced their history to the destruction of the First Temple and the exile of Jews to Babylon in the 5th century BCE.

One group split off from Ezra’s leadership

In Kaifeng Jews: Why their ancestors came to China – Part I, Jim R. McClanahan wrote, “According to the Bible, King Artaxerxes I of Persia (465-424 BCE) gave Ezra permission to return to Israel with a large entourage of Jews who had been held in Babylonian captivity. Upon their return, he learned that Israel’s common people and priestly class had violated the covenant with God by marrying pagan women and fathering children with them. Ezra feared that these women would try to raise their sons as pagans, so he ordered all offenders to divorce their wives. The people submitted to this ruling, but there were still some dissenters: Only Jonathan, the son of Asahel and Jahzeiah, the son of Tikvah, stood up against this matter; Meshullam and Shabbethai the Levite helped them.”

Settled in India first, moved to Ferghana before 108 BCE

After returning from exile, Professor Weisz argued that this disgruntled bunch of “disenchanted Levites and Kohanim (Jewish Priests) parted with the biblical leader Ezra over a disagreement over a marriage proclamation,” travelled eastward and later settled down in northwest India. Then, sometime before 108 BCE, they migrated to Ferghana in Central Asia where they were spotted by the Chinese General Li Guang-li (?–88 BCE) and were described as having “deep eyes, big noses and (distinguished) headdress.”

General Li was a brother-in-law of Emperor Wu (汉武帝, reign 141–87 BCE), his sister being the emperor’s favourite concubine. He was the garrison commander station in the Kingdom of Ferghana in 108 BCE when he spotted the Jews.

Ferghana, known as Dayuan (大宛) in Chinese, was renowned for its Heavenly Horses (汗血马) — fast, rugged and high endurance — which China tried to obtain but with little success. Finally, these horses became so important to China that they stationed a military garrison there, headed by General Li.

From 104 BCE to 101 BCE, the War of the Heavenly Horses (天马之战) was fought between the Han Dynasty and the Dayuan over trade disputes, resulting in Han Victory and Dayuan became a protectorate state (属国) — an independent administrative sovereign that paid tribute to China in exchange for military protection, or, to keep the Chinese from attacking them. Local tribes were also offered the opportunity to migrate and settle in China. It is believed that the Israelite tribes took advantage of this offering and became incorporated into the Chinese Empire.