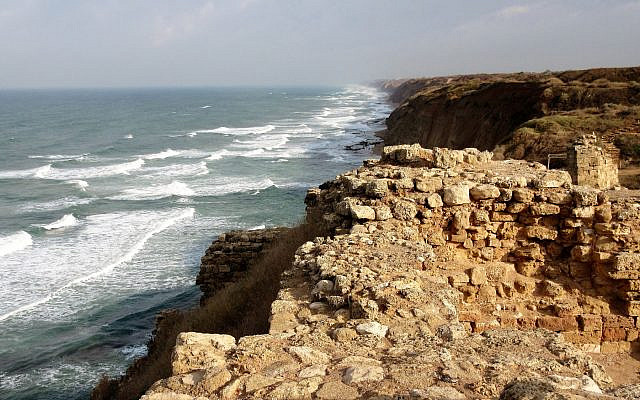 * For the prior article on this topic, please visit 18 Remarkable Facts of the Land of Israel.

Brandon Marlon is the Canadian-Israeli author of the historical reference Essentials of the Land of Israel: A Geographical History, companion volume to his Essentials of Jewish History: Jewish Leadership Across 4,000 Years.

About the Author
Brandon Marlon is an award-winning Canadian-Israeli author whose writing has appeared in 300+ publications in 32 countries. He is the author of two poetry volumes, Inspirations of Israel: Poetry for a Land and People and Judean Dreams, and two historical reference works, Essentials of Jewish History: Jewish Leadership Across 4,000 Years and its companion volume Essentials of the Land of Israel: A Geographical History. www.brandonmarlon.com
Related Topics
Related Posts