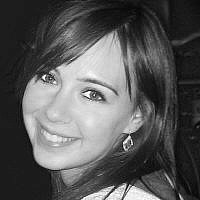 The Blogs
Rachel Solomon
Apply for a Blog
Advertisement
Please note that the posts on The Blogs are contributed by third parties. The opinions, facts and any media content in them are presented solely by the authors, and neither The Times of Israel nor its partners assume any responsibility for them. Please contact us in case of abuse. In case of abuse,
Report this post. 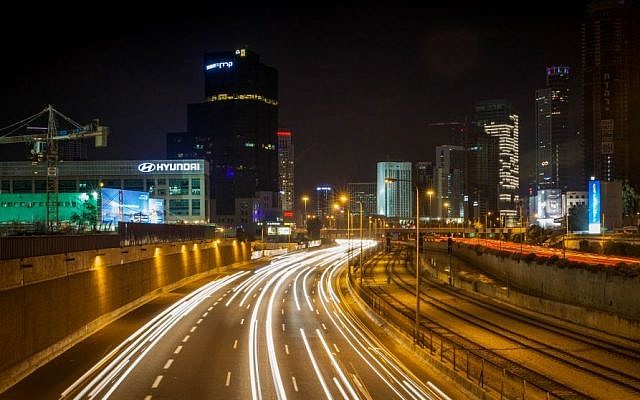 On a professional level, everyone in Israel’s tech community knew Alan Weinkrantz as a PR pioneer and startup strategist who catalyzed waves of activity in Israel’s tech scene. On a personal level, we knew him as an infectiously positive person who always looked for ways to “#BeHelpful” to whoever was fortunate enough to meet him.

Alan, a San Antonio resident, traveled to Israel more than 50 times over the course of 23 years, serving as a mentor, consultant, speaker and—for the last year—a Rackspace brand ambassador. As news broke of his death, influencers and figures in Israel’s tech scene expressed their sense of loss on Facebook and other social media channels.

Beyond his work with the teams that launched the commercialization of VoIP, WiFi, IPTV, 3D printing, enterprise security, the tablet PC, and other innovations, Alan was also a passionate tech blogger who loved sharing his experiences with Israeli startup culture.

Alan beamed with pride for Israel’s startup success and wanted to take it to the next level.  Of his many valuable insights, here are Alan’s three most inspiring visions for the future of Startup Nation.

1. Look beyond Tel Aviv
While the bulk of Alan’s work was in Tel Aviv—home to the largest number of startups outside Silicon Valley—he also was active in and encouraging of Israel’s burgeoning communities in Jerusalem, Haifa, Be’er Sheva, and Nazareth.

“I am getting an [incredibly] different perspective on the startup ecosystem of the entire country, and not just Tel Aviv. There’s great things happening everywhere and people from around the world are coming here not just to be in Tel Aviv, but each community,” he writes.

2. Encourage diversity
Alan championed the inclusion of Israel’s minority populations into its startup ecosystem, visiting accelerator programs designed for Ethiopian Jews and Muslim and Christian Arabs. “This is the other 20% of the population that mainstream media here in Israel and the world at large should be paying more attention to. It’s the Arab population, who happen to live in Israel, mostly of the Christian and Muslim faith,” he writes.

3. Tech transcends borders
Alan didn’t care for politics. He cared about opportunity, innovation, collaboration, and most of all, people. In addition to mentoring countless Israeli startups, he also worked with Palestinian entrepreneurs, visiting Ramallah and other Palestinian cities to spotlight their ecosystems and the initiatives that connected them with Israel’s.

“People are working together. There is a slow evolution of start-ups in Palestine that are turning intellectual wealth into capital wealth and social problems into economic opportunity. Geek culture transcends all borders. When religion and politics go away, interesting things happen,” he said.