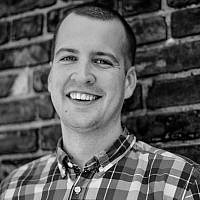 The Blogs
Elijah Aaron
Boston
Apply for a Blog
Advertisement
Please note that the posts on The Blogs are contributed by third parties. The opinions, facts and any media content in them are presented solely by the authors, and neither The Times of Israel nor its partners assume any responsibility for them. Please contact us in case of abuse. In case of abuse,
Report this post. 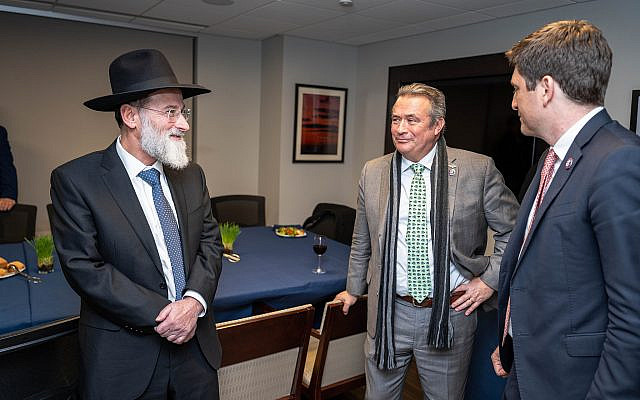 It’s no secret that the political climate in Washington is as polarized as ever before. There are hardly any issues which Democrats and Republicans are willing to come together and unify on. For this reason it’s incumbent upon members of the Jewish community to stand-up and ensure that our members of Congress from both sides of the political aisle unequivocally stand against the continued rise in antisemitism we are witnessing.

Even among the partisan bickering of Washington, on December 22nd in a letter addressed to Rabbi Dovid Hofstedter of Dirshu, two of the most prominent members of Congress from both sides of the political aisle came together to express solidarity with the Jewish community during these challenging times. Using the story of Hanukah as its central theme, the letter reminds its readers of the way in which the Maccabees triumphed over the Greeks. In this very same way, the members of Congress make clear that good will ultimately triumph over evil in this current toxic climate of antisemitism.

Indeed the mainstreaming of antisemitism that we have witnessed over the last several months has caught many by surprise. But what has gotten less attention is the ways in which observant Jews who are identifiable as Jews based on their garb have been disproportionately targeted in hate crimes against the Jewish people in the United States and abroad. This is an epidemic that not only needs to be highlighted but needs to be combatted immediately. Seeing three prominent members of the United States Congress addressing a letter expressing their solidarity with the Jewish community to the leading figure in the ultra-Orthodox world should serve as a source of great hope for us all.

About the Author
Elijah Aaron has always had a passion for writing, and he thoroughly enjoys interviewing people who inspire him through their many successes.
Related Topics
Related Posts
Elijah Aaron