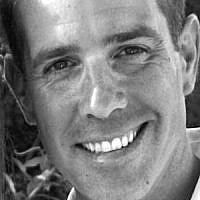 The Blogs
Chris Hamel
Climb a tree. Change your view for a few
Apply for a Blog
Advertisement
Please note that the posts on The Blogs are contributed by third parties. The opinions, facts and any media content in them are presented solely by the authors, and neither The Times of Israel nor its partners assume any responsibility for them. Please contact us in case of abuse. In case of abuse,
Report this post. 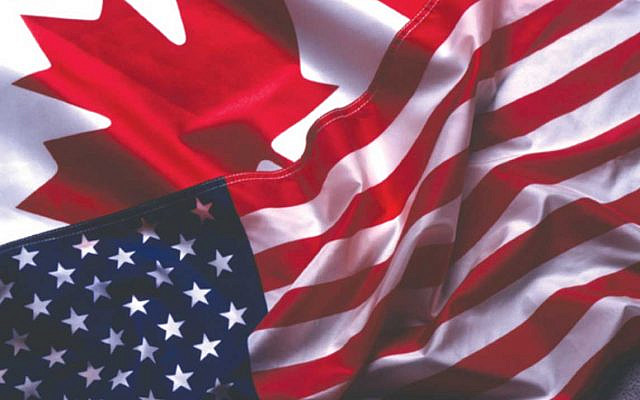 “The health of a democratic society may be measured by the quality of functions performed by private citizens.” ― Alexis de Tocqueville, Democracy in America, 1835

On September 23, 2020, former president Barack Obama posted the following on his Facebook page:

As a worried Canadian watching the ongoings below the Canadian/US border, I decided to lean in with my observations and thoughts and opinions:

Dear Mr. President. I am the Canadian who wrote to you about my worries regarding the Keystone XL pipeline back in 2014. I am still impressed that you took the time in your very busy schedule to respond. Well here we are 6 years later in the midst of a pandemic, border closures between our great countries, economic uncertainties that make 2008 seem like a cake-walk (as a 19 year tour guide in Victoria, BC Canada, who lost access to thousands of American tourists, I can attest to theses trying times), and last but not least, what seems like, to many of us already worried Canadians, an unsuitable Commander in Chief at the helm of America’s leadership. We have been watching the partisanship on all sides with absolute disdain and shock. Not that it does not also occur up here in Canada to certain degrees, but to disinform or spin a pandemic for political gain (or any other reason) at the loss of thousands of lives is mind boggling. And yes, a recent study at Cornell University concluded that “the President of the United States was likely the largest driver of the COVID-19 misinformation ‘infodemic’” 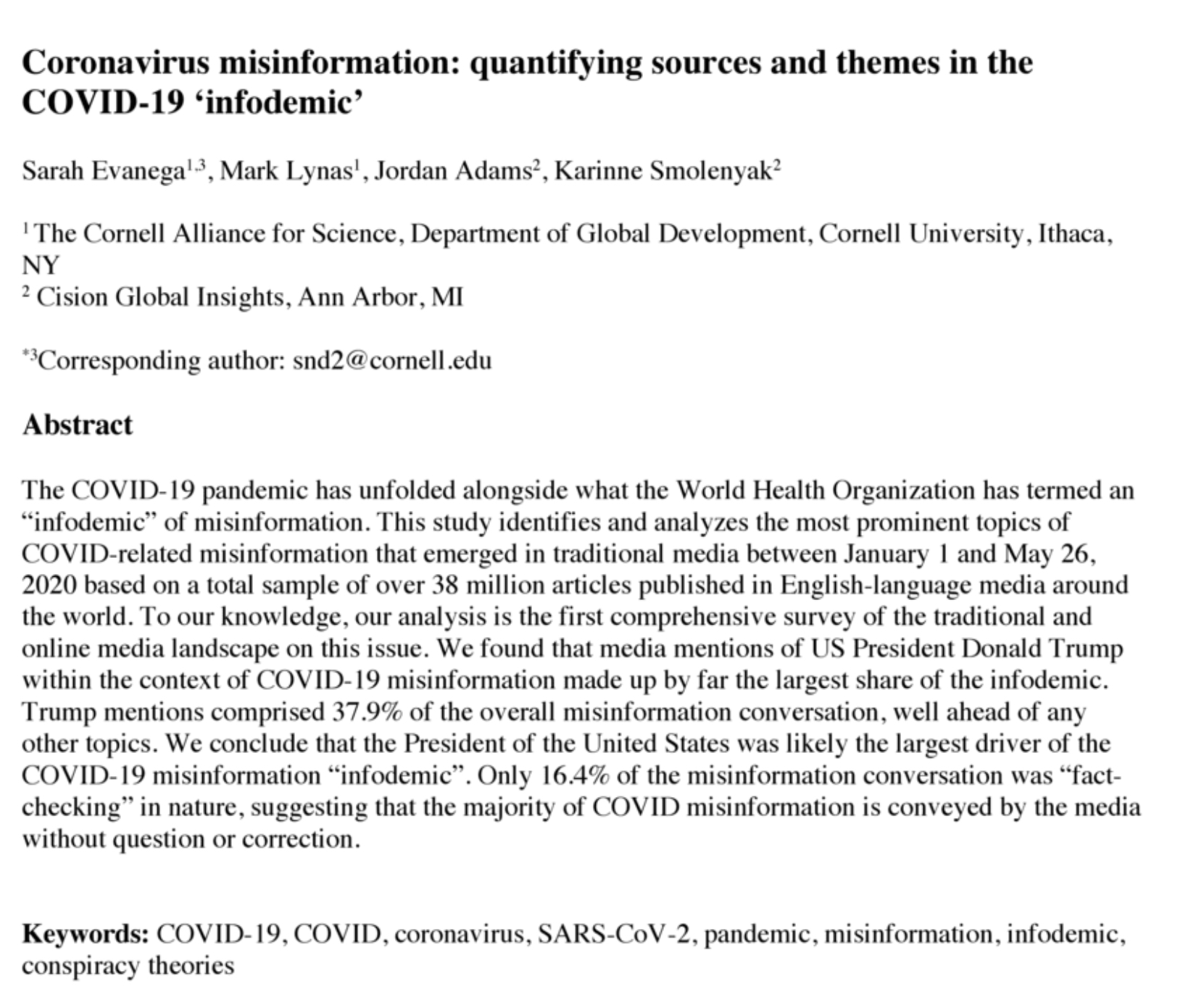 From blaming you (who dealt with H1N1 brilliantly) for his failures to respond to COVID-19 (yes there was a pandemic playbook), and blaming you for every one of his shortcomings and errors while taking credit for economic gains rooted in many of your own policy choices, this President, this hotel owner without the skill to navigate the waters of leadership, must not continue to serve his own interests for yet another 4 years at the peril of the Union. I am truly saddened and worried at the unrest in the United States of America. Many of us are almost imagining it as a failed state due to its endless gun violence (an issue that the Founding Fathers would not have ignored due to the 2nd Amendment), its inability to face its history of slavery, racism, and atrocities against Native Americans; and its inability to care for its poor, to offer quality healthcare and education to the masses (seen in Canada and other Western nations as a right rather than a privilege).

On a side-note, I must ask, despite the forced compromises that you had to make for Obama-Care, did you see it as a stepping stone towards a system similar to ours in Canada? It seems to me that the transition from a private to public healthcare system would have been rocky even with 100% support from all involved due to it being the 1st attempt in world history to transition such a huge and economically entrenched system to a publicly funded system. It is sad to be a witness to the above-listed shortcomings because your nation’s Founding Fathers, despite being imperfect men, had a brilliant vision that created one of the most enlightened, empowering and liberating documents in human history, the United States Constitution. 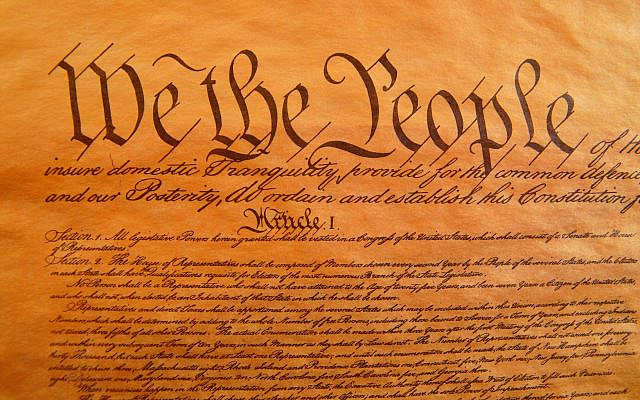 It is their vision that permits for America to thrive for perfection and to be that beacon of hope. Despairingly for the world, this beacon is dimming. If America can fail, what of the rest of the world? What of democracy? I read an article back in 2015 that discussed how America’s inequality was worse than in Revolutionary France where the heads started to roll in La Place de la Revolution. Now 5 years later we are witnessing the protests, riots and looting by many, and the food lines and the countless tent-cities. From the top down, it’s “let them eat cake,” because the stock market seems the only valuable means of measure for the state of the Union for this disconnected millionaire-President. So where does America go from here? Foremost I encourage you Mr. President to loudly use all the sources available to you to clarify the of health and vitality of your nation’s electoral process. The American people must not believe the propaganda coming from the White House that is bearing false witness against the stability of this process. Americans must not question the validity of their votes or the conspiracy theories about voter fraud. They must know that both Democrat and Republican research in the past contradicts the claims of voter fraud. Coming from a country where elections are publicly funded and where we have five federal political parties represented in the Canadian Parliament rather than only two, and where no political party leader makes false claims about the health and transparency of our elections, it is perhaps easier to have faith in our system. It is perhaps time for America to consider these alternatives. I cannot see America’s Founding Fathers smiling at the idea of PACS and Super-PACs, or at the constant campaigning for office. Canadian electoral campaigning ranges from only 36-78 days or so and allows our public servants to actually serve us, although imperfectly. Alternative ideas to the then perceived unfair British system began internally in America in 1776 and led to a nation that proudly sought to contrast the imperfections of the British Empire. 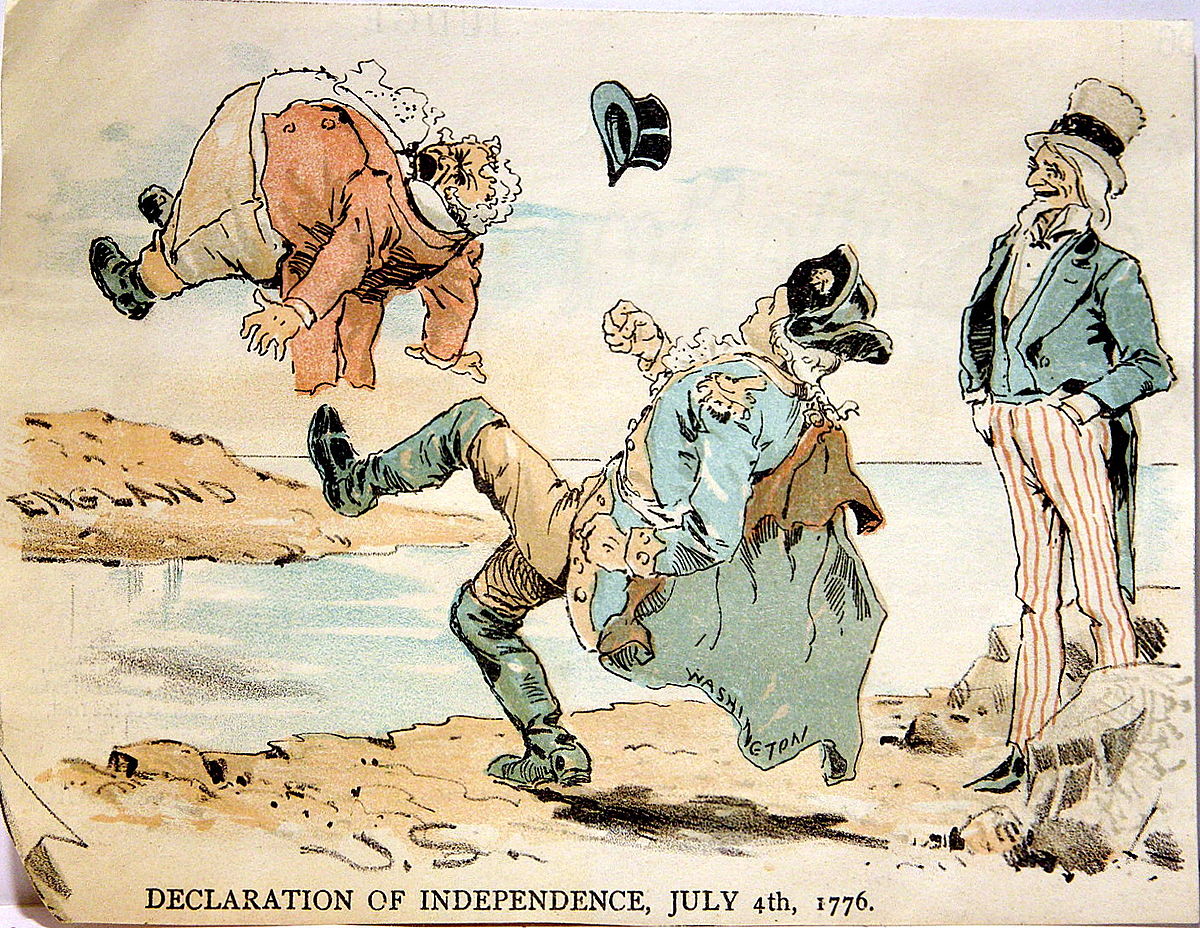 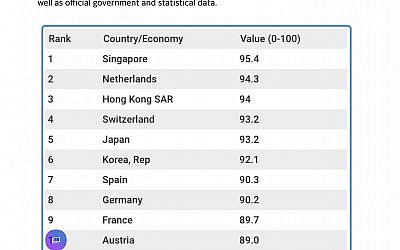 And how is it that America keeps looking inwardly for the answers to these issues rather than outwardly at the success stories of countries like Sweden, Denmark, and Finland? Of course these are not utopias, but the equality and lack of violence within these social-democracies and the balance between state and commerce are impressive. With all of America’s own resolve, creativity and innovation, a few outside ideas added to the fray could help America retake and deserve its position of leadership, to restore the health of its middle-class and help it strive to deal with its sins of the past. America is not alone. Today, the world is fraught with problems: emotional, egalitarian, economical and ecological. In the words of Jerry McGuire: “help me help you.” If America can see that the electoral, healthcare and education systems of capitalist, liberal democratic nations like Canada, Sweden, Denmark, Germany, and Australia etc have given many an edge on quality of life that is lacking in America, then perhaps it is time for honest discourse that does not involve the age-old platitude that these ideas lead to Communism.
If America can reach out to the world and value the successful ideas in other nations in order to help itself, then through its recovery, perhaps the world will be able to see once more the brilliant ideas inherent in America’s Founding Fathers’ vision for a healthy state of the Union and for human freedom. While this approach is not a fully guaranteed path that would be undertaken for America under the leadership of a President Biden, it will be tragically unwanted and impossible under the narcissistic, nepotistic and potentially despotic leadership of a 2nd term President Trump. November 3, 2020 quickly approaches. Beware America, for as Thomas Jefferson foresaw:

Has that period arrived?

About the Author
Chris Hamel is a professional tour guide from Western Canada who also moonlights as a research assistant for a well-known American author. Chris studied sociology/criminology/political science at the University of Victoria with a focus on topics such as corporate crime, anti-semitism, religion, human rights, and the long history of Palestine. He also believes in viewing life from different vantages.
Related Topics
Related Posts
Comments