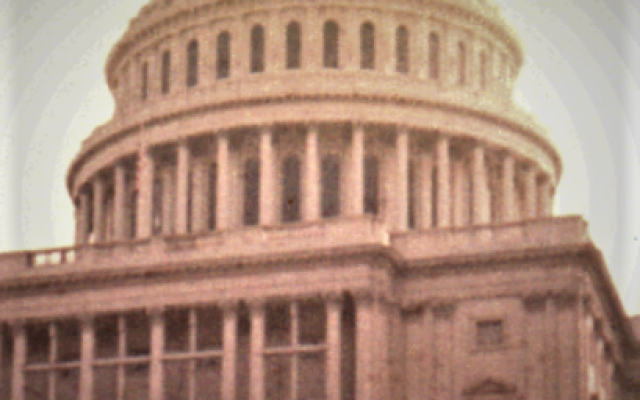 Watching yesterday’s ugly scenes of a raging mob storming the U.S. Capitol Building, following weeks of wild words of incitement from President Donald Trump, brought to mind the chilling words of Franklin D. Roosevelt, who memorably referred to December 7, 1941 as “a date which will live in infamy.” So, too, January 6, 2021.

It also brought to mind three well-known American novels that depicted the darker side of American politics: “It Can’t Happen Here,” “All the King’s Men,” and “The Plot Against America.” Wikipedia entries about these novels can be found here, here, and here.

Sinclair Lewis, winner of the Nobel Prize in Literature in 1930, wrote “It Can’t Happen Here” in 1935. The novel imagined a takeover of the U.S. government by a fascist-leaning politician who establishes a totalitarian regime. In writing this work, Lewis seems to have been influenced by events in Germany and Italy and by the rise of Huey Long, who was first governor of Louisiana and then elected to the U.S. Senate on a strongly populist platform.

In 1947, Robert Penn Warren won the Pulitzer Prize for his novel, “All the King’s Men,” whose main character is a charismatic Southern politician. The plot seems to have been a fictional depiction of the later career of Huey Long.

In 2004, Philip Roth, one of the leading writers of his generation, wrote “The Plot Against America,” which imagined an alternative history in which Charles Lindbergh defeated Franklin Roosevelt in the election of 1940, pursued pro-German and pro-Japan foreign policies, and ushered in a series of antisemitic measures domestically. Lindbergh had become a genuine American hero due to his 1927 feat of being the first to cross the Atlantic on a non-stop solo flight. He became a defender of Adolf Hitler in the late 1930s.

A stage version of the Lewis novel was made in 1936. Two film versions of Warren’s novel have been creative and commercial successes. A television series based on Roth’s novel was produced in 2020. But, sometimes, reality can have an even greater impact than works of the imagination.

As many have commented, the United States is a deeply divided country and its inflamed politics have been on a downward spiral for years. Will the terrible images broadcast from Washington, D. C. yesterday, a glimpse into the abyss, as it were, spur a process that will lead back to a more benign political reality for the United States?