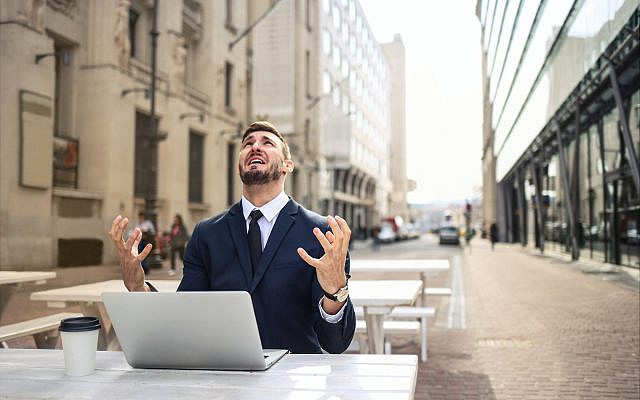 Is this student distressed? (Free to Use Photo by Andrea Piacquadio from Pexels)

The college accepted that it had caused “distress” to students with its hosting of a Christian Concern training camp. To make amends, the ill-gotten profits from renting out college facilities would be used for “diversity initiatives”.
The Provost of the college, David Isaac, after receiving a complaint from a student union, has ordered an investigation into the conference.

Christian Concern is a not-for-profit activist group that has been described as ‘one of the most prominent evangelical organisations in the United Kingdom’. It has a less than impressive mailing list of some 43,000 people.

But the college has a lot more to apologise for. A brief stroll around the campus shows us all that we need to know.

The stairs leading to student’s dormitories are made of wood. How can students sleep soundly at night knowing that forests have been decimated just to provide them with an easy way to find their bed? And these dormitories are illuminated with electric lighting. For the convenience of a few students, who might want to read in bed, coal-fired power stations are dragging us inexorably into a changed climate.

More diversity initiatives are most certainly needed. Colleges are distressingly full of intelligent young people, all holding their school leaving certificates. Where are the unintelligent, the uneducated? How about those who dropped out of school and are now sweeping the streets. Surely, colleges should have room for all.

The dictionary tells us that distress is a feeling of extreme worry, sadness, or pain. Is this really a description of the discomfort caused those students? They had discovered that a Christian Concern training camp was taking place in the next building, or even on the next floor. What concern of theirs was that?

But perhaps the students are suffering from a little learning.

As Alexander Pope wrote in his poem – A little learning is a dangerous thing. The Oxford students certainly have a lot to learn to bring them into the real world. They must learn that not everyone accepts their view of the world; there are many different beliefs, political and religious. Even that popular subject, the weather, is unlikely to result in agreement.

Students must stop sending up a distress signal when the ship is in port and there is no storm.