With close friends in tow, scaling the Arbel cliff, situated in one of Israel’s most scenic areas, holds a vivid childhood memory of mine. During elementary school at the tender age of 13, our class toured around the Sea of Galilee by day and sleeping in tents by the seashore at night. At sunrise, we were challenged with the most exciting mission,  to climb up the cliff and experience the area that in biblical times, the Jews were either killed in the Arbel cave hideouts or committed suicide. The latter being to avoid capture by the Roman forces. The climb was arduous and Batia, one of my school friends, fell over and was slightly hurt. That accident was quite confronting for the rest of us and her sobs and bruises are still clear in my mind. 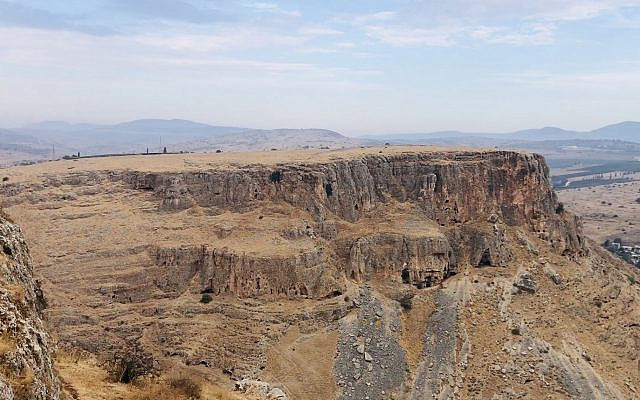 The cliff of Nitai , seen from the Arbel (photo by Motti Verses)

Over the years, there was a stigma attached to climbing up the “dangerous” cliff which was obviously unjustified. When the Arbel national park opened to the public several years ago, it soon became one of the most popular hiking trails in Israel providing stunning views from its peak. 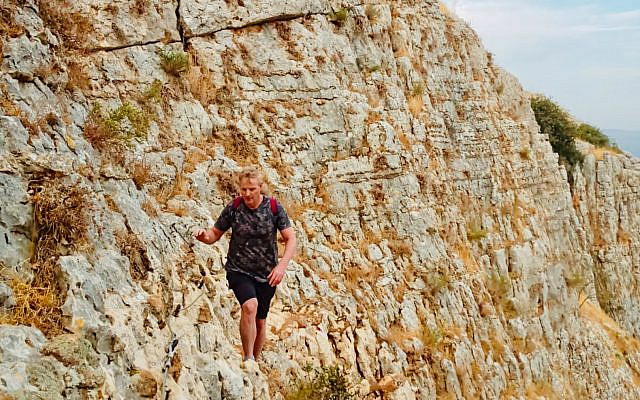 The Arbel, one of the most popular hiking trails in Israel providing stunning views (photo by Itzhak Rabihiya)

The national park includes remnants of an ancient community that once inhabited the mountain. (Click for video story above). It was here that a battle between the followers of the Maccabees and the Greeks took place. People took refuge in the caves we explored and later in time, partisans of King Matityahu Antigonus fought against King Herod who was busy conquering the land with support of the Romans. The historic battle in 1187 between the Crusaders and Sultan Saladin took place at the top of the Arbel mountain top. It was also known as the fight of the Horns of Hattin, due to the shape of the nearby extinct volcano. 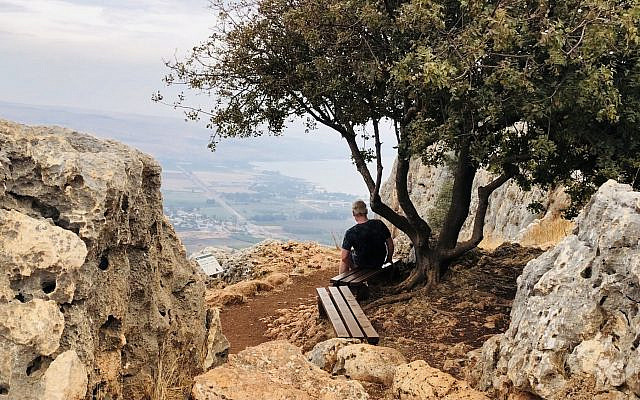 On the picturesque drive down to the Sea of Galilee’s northern shore, you will find some extraordinary churches including the magnificent Greek Orthodox Church of the Holy Apostles.Tabgha, the place of the miracle of the multiplication of the loaves and fishes. The Roman Catholic church of the Beatitudes, which is the traditional “mount” on which Jesus delivered the Sermon on the Mount is another must see. 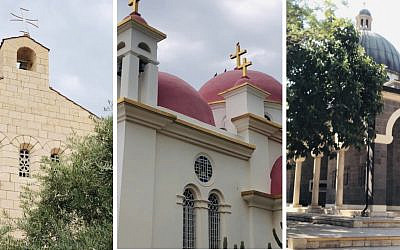 Staying at the Shavit Guest House in the Arbel top settlement covered the relaxation aspect of our trip. Our host, Israel Shavit is a charmingm, old school gentleman and his guest house, whilst modest, is warm and friendly and feels like you are staying with family. It’s one of the reasons why we have stayed there before.  “We are open all year round and we are happy to host groups and families. Even couples and individuals who stay with us, finding peace of mind”, Shavit says. 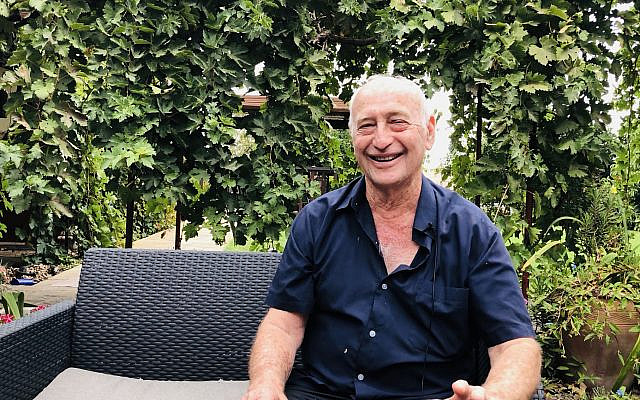 “We have a heated swimming pool which is always open. And it’s no surprise that I am the head Chef of our family run restaurant. Our delicious home-made breakfasts are unique and our dinners consist of fresh ingredients produced in the local area”, he says proudly. 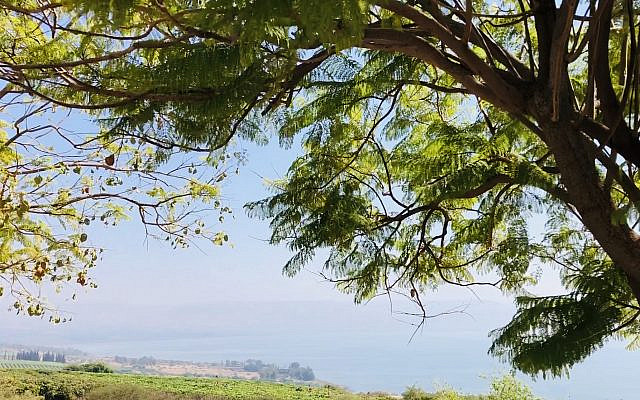 I highly recommend you experience the Arbel National park and its peaceful surroundings with the sounds of history ringing in your ears. Remember to bring a good pair of hiking shoes as you delve into this ancient and fascinating part of Israel.