Well technically from Italy. I will get into that.

You may have read my two previous blogs on the Habesha Project, a volunteer humanitarian project based in Aguas Calientes, Mexico, with the dream of resettling thrity Syrian refugees to Mexico to complete their higher education.

The carpet has landed, the first Syrian student, Essa Hassan is in Mexico now, and what a warm welcome in Mexico City. 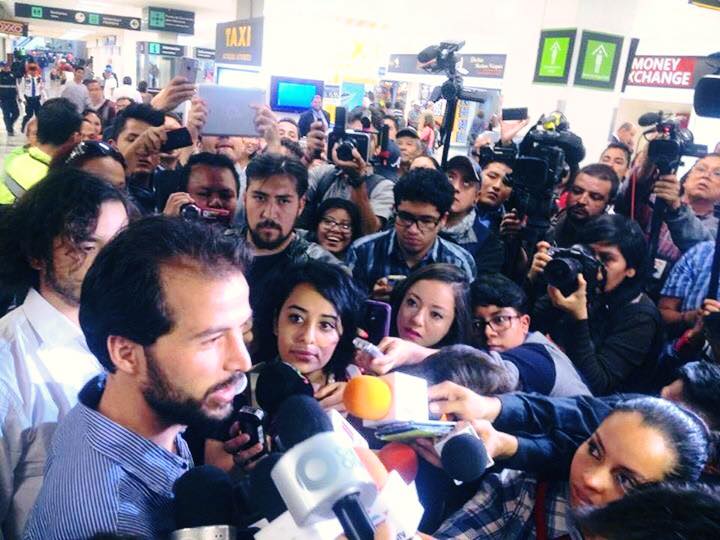 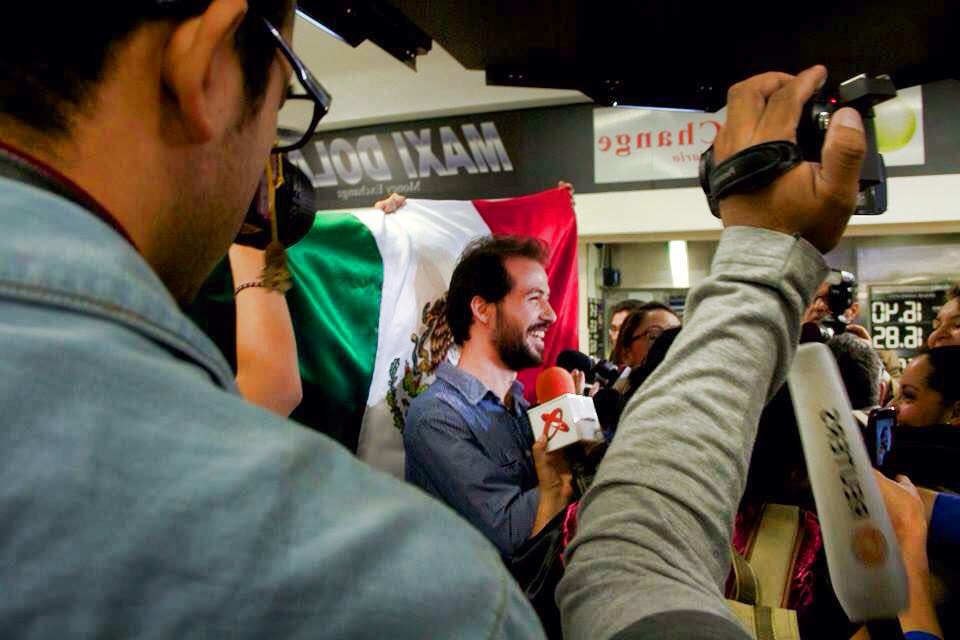 Essa, who had fled Syria for Italy before resettling in Mexico, will pick up his engineering studies at the Universidad Panamericana in Aguas Calientes. See his first impressions in video here.

Essa is not only the first refugee the Habesha Project resettles in Mexico, he is also the first Syrian refugee Mexico welcomes, period. A huge accomplishment for an entirely volunteer organization (DIMA MX), funded entirely through private donations, and managed by a group of dedicated professionals and humanitarians in Mexico and abroad.

The Habesha Project still has a ways to go to reach its goal of thirty students, but the wheels are in motion, or rather the carpet is on a return trip to wherever it’s needed.

Considering all the security concerns around welcoming refugee Syrians, consider this: Syrian refugees aren’t crossing your borders to destroy your livelihoods, they are fleeing conflict, and seeking opportunities to contribute to their country in the future and yours while they’re there.

Essa, and the other Habesha participants want to study. They want to show you, and the world, that they haven’t been defeated, and they invite you to shake off your prejudice, your security-infused paranoia, and give them a shot at an education and a better future.