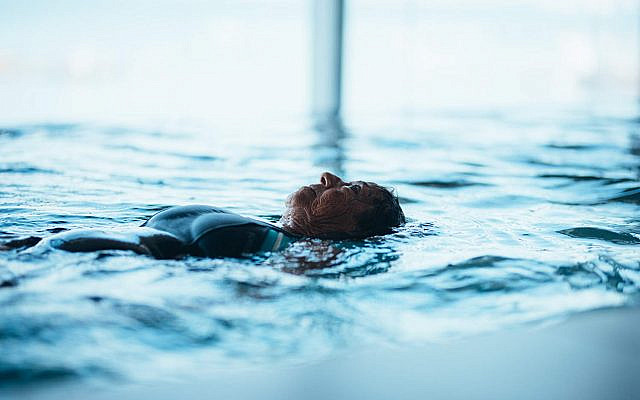 How do we tell the next generation about the Holocaust?

With the 75th anniversary of the liberation of Auschwitz having just been commemorated a new phase of memory is beginning where the story and message and Holocaust needs to be passed onto the next generation.

A new documentary about a Holocaust survivor living in Cape Town is trying to do just that. Two young Jewish film makers, Gabi Blumberg and Jordy Sank, from South Africa are currently producing ” I Am Here”, the chronicle of the life of 98 year old  Holocaust survivor Ella Blumenthal. To try reach generation Z they have departed from the “horror and history” approach to this genre and chosen to rather to focus on the person still living a full active life on the tip of Africa. For example the film includes shots of Ella enjoying a walk down the city’s beautiful promenade on her way to a swim at the local public pool.   Where her story goes into the past they have opted for animation and dream like sequences instead of grainy black and white images.

The film, still in production, has attracted interest at South Africa’s largest film festival including from non-Jewish South Africans who have been touched by its message. You can hear the entire interview with the film makers on 101.9 ChaiFM below.

You can watch progress of the film on its IMDB page

Give us your feedback on the interview on twitter