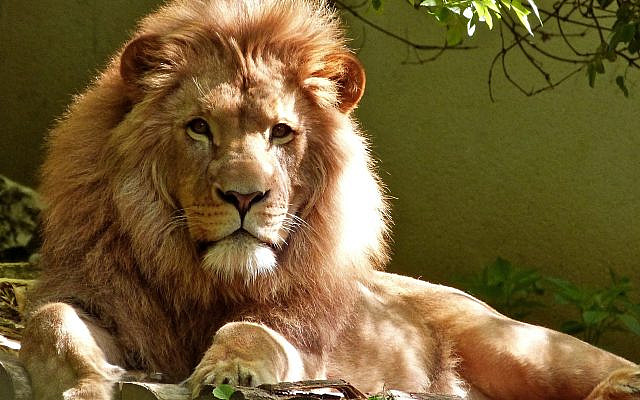 A Lot of Pride Here (Free to Use Photo by Pixabay from pexels.com)

Jane Austen. Most readers will not have heard of this English woman. She wrote a book. In fact, she wrote quite a lot of books. Although she expressed her Pride at being a writer, times have changed and there is now some Prejudice against her works.

Stirling University, that’s in Scotland as we all know, has dropped the Regency author in favor of works by a less well-known African American writer, Toni Morrison. The university explained its decision as an attempt to contribute to increased diversity and decolonize the curriculum.

To encourage students joining the course it tells prospective students, and I quote ….
“Some of the material in the module includes discussion of colonialism, enslavement, violence, racism, sexism and issues surrounding representations of gender, class, race, and mental health.”

Sounds like a lot of fun. Much more interesting, and useful for future employment, than the physics I studied so long ago.

Of course, Toni Morrison fulfills one of the requirements of any aspiring writer; she is dead.

But we can understand the esteemed university protecting its students from Jane Austen. At the time of their publication, readers were protected by the books being published anonymously. Only long after her death, at the early age of 41, did her works become popular under her own name.

Her books have been the subject of many films, from the original Pride and Prejudice in 1940 to more recent productions like Sense and Sensibility (1995), Love & Friendship (2016) and the about to be released Fire Island, loosely based on Pride and Prejudice.

We certainly do not want this woman, however dead she might be, making her way back into British society. Her books do not look with favor on the British landed gentry. She had the temerity to question the time-honored dependence of women on marriage to obtain social standing and economic security.

If Jane had had her way who knows where we might have ended up.
We might have become familiar with names like Sirimavo Bandaranaike, Indira Gandhi, Golda Meir, Isabel Perón  …..  it doesn’t bear thinking about.