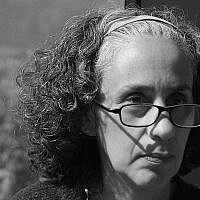 The Blogs
Leann Shamash
Apply for a Blog
Please note that the posts on The Blogs are contributed by third parties. The opinions, facts and any media content in them are presented solely by the authors, and neither The Times of Israel nor its partners assume any responsibility for them. Please contact us in case of abuse. In case of abuse,
Report this post. 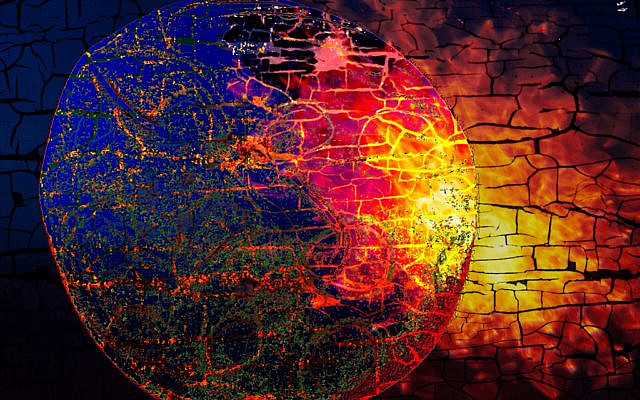 A MOMENT OF PAUSE

There is a moment

after the storm has hit,

after the shot was fired,

after the consuming blaze.

As the ashes fall.

As the smoke settles.

As the news sinks in.

A moment of transition

In the space of that moment

as our hearts break.

Can you hear a heart breaking?

In the space of that moment

our eyes learn to re-see,

to accept this fate,

to rise from the ashes.

In the space of that moment,

we say our goodbyes.

That silent pause between

between what has been

and what is to come.

About the Author
Leann Shamash worked within the field of Jewish education in the greater Boston area for her entire career, which included both formal and informal experiences. Currently, she is writing her blog, writing poetry, working on a variety of photography projects, teaching Jewish grandparenting classes and creative movement classes. She is a child of a Holocaust survivor, married to a Jew from Tehran, and is a proud mother and grandmother.
Related Topics
Related Posts
Comments