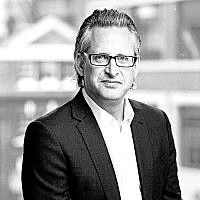 The Blogs
Gavin Stollar
Apply for a Blog
Please note that the posts on The Blogs are contributed by third parties. The opinions, facts and any media content in them are presented solely by the authors, and neither The Times of Israel nor its partners assume any responsibility for them. Please contact us in case of abuse. In case of abuse,
Report this post. 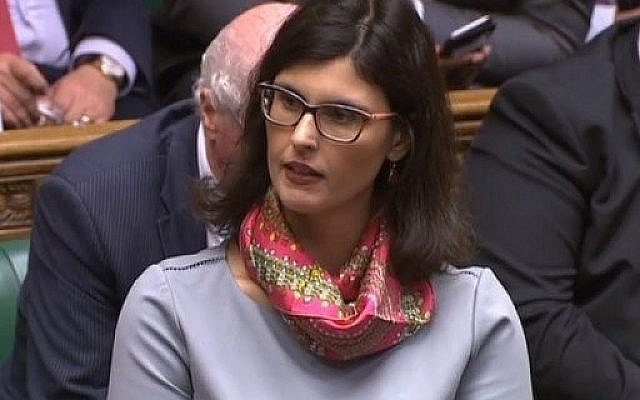 Layla Moran in the Commons (via Jewish News)

Liberal Democrat foreign affairs spokesperson Layla Moran is bringing forward a motion on Israel and Palestine to this weekend’s party conference which, remarkably, has the stamp of approval from both the Liberal Democrat Friends of Israel (LDFI) and Friends of Palestine.

This is no mean feat, but Layla is quite a unique parliamentarian. Layla, the first MP of Palestinian heritage, was lauded by none other than the late Chief Rabbi, Lord Jonathan Sacks. Last year in the House of Commons, she said: ‘I’m as much a friend
of Israel as I am a daughter of Palestine’. Clearly, she does not see the Middle East
as a partisan issue.

She and the rest of the party support Palestinian self-determination and campaign for a recognition of a Palestinian state as part of a negotiated two-state solution, which has been party policy since 2017.

However, Layla seeks to go one step further. She calls for the UK government
to take its relationship with Israel to the next level.

The motion recognises that, following the government’s reckless decision to take us out of the EU, the UK needs to forge new and prosperous relationships.

We are encouraging the government to further promote trade links between Israel and the UK. Israel leads the way in science, technology and innovation, and the UK must work side by side with the Jewish state to increase prosperity between these two like-minded nations.

Jewish community lay leaders have reiterated to me that this motion is on the whole a positive influence on Israel advocacy in British politics. It does not hide from the issues that our community often does not want to face.

The motion is unabashedly pro-Israel while being fervently critical of Israel’s occupation and settlement building in parts of the West Bank, which I have been opposing all of my adult life. They go against mine and the LDFI’s liberal principles and do nothing for the advancement of peace in the region.

This policy shift from my party also demands more of those “on the other side”, calling on those who do not recognise Israel to do so, while also urging the Palestinian Authority to hold free and fair elections, following the decision by President Mahmoud Abbas to cancel their elections planned for earlier this year.

It also criticises the Palestinian government for their persecution of marginalised groups, political opponents and their LGBT+ [lesbian, gay, bisexual, trans and queer] community and women.

The Liberal Democrats understand that there is no one narrative to this extremely complex and emotive issue that runs incredibly deep.

Therefore, the cornerstone of this motion is something that the LDFI have been pushing for some time, along with our cross-party friends, campaigning for the government to support the creation of an International Fund for Israeli Palestinian Peace, which will replicate a similar initiative that was instrumental in the peace process in Northern Ireland, along with the Good Friday Agreement.

To achieve peace, in tandem with political negotiations at a state-to-state level, there also needs to be a monumental effort on the ground to promote peace building and coexistence projects for those who live every day side by side, within Israel and the Palestinian territories.

Working on this motion was not easy. However, it is an issue that has been an enormous part of my life and it is one of the reasons LDFI exists.

It speaks volumes that the Liberal Democrat Friends of Israel, Friends of Palestine and Layla can come together to produce a motion that is fair, balanced and tackles some of the really difficult questions posed by this ongoing conflict. 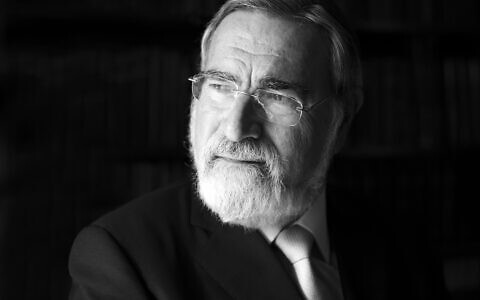 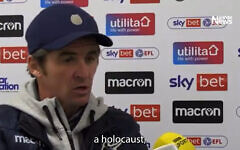 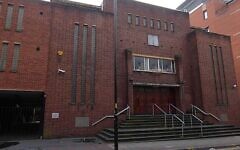 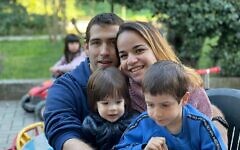 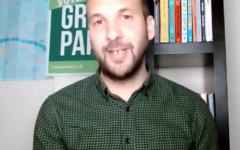 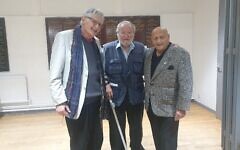