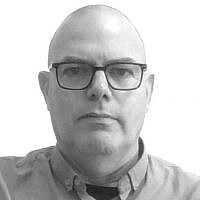 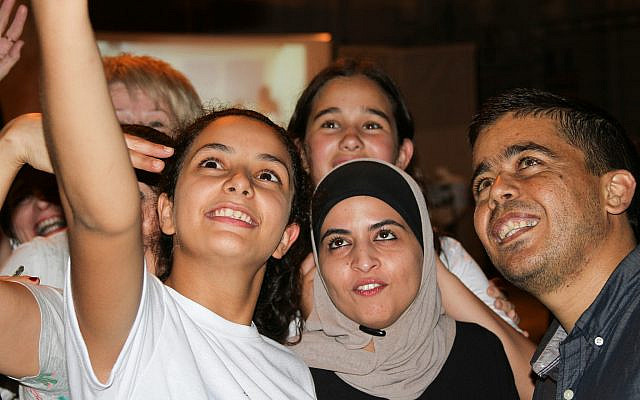 Drive north on Beersheva’s Rager Boulevard and the urban terrain suddenly evaporates into a desert expanse.  Head east and the landscape precipitously gives way to dusty villages where basic infrastructures range from substandard to nonexistent.  To the west, farming communities replace sand dunes, coming to an abrupt halt at the Dantesque aggregate of metallic fencing and military fortifications that hold Gaza at bay.  These stark frontiers form the scaffolding of Arab and Jewish life in the Negev, a fragile composite that easily dissolves into violence when ethnic tensions erupt.

On a typical day, Beer Sheva boasts a diverse human tapestry, where shtreimel bedecked Hassidim stand in line with hijab-clad Bedouins at the bank, and Arab lawyers rub shoulders with Jewish policemen waiting for a fresh plate of hummus at Said’s, near the courthouse.  This veneer of comity, however, can shatter at the blink of an eye.  It happened just last month when young Bedouins took to the streets protesting the ongoing saga of land dispossession, with unrest spilling over into violence that made Jewish residents fear for their lives as they tried to navigate the highways of the eastern Negev.

Tempting as it is to blame the political and economic tripwires of Arab-Jewish conflict, this overlooks another key source of instability. Jews and Arabs simply have no shared cultural vocabulary to mediate the religious, linguistic and residential barriers that divide them. At the end of the day, they retreat to insular communities, social feedback loops where grievances fester and diversity expires.  But it is precisely here – in our personal lives and family routines — that our basic humanity is forged. The music we listen to, the art we admire, the holidays we celebrate shape us all and determine how we communicate with others.

For fifteen years the Hagar Association has built a thriving, Arab Jewish educational community around its bilingual school in Beer Sheva.  Now it is investing this social capital in a bold new effort to foster shared culture for residents of the Negev at large.  Starting with Israel’s first, integrated, Arab Jewish Scout Troop, the effort has led to an amateur, Arab-Jewish choir for adults, an Arab Jewish lecture series, and major concert performances.  Hagar plans to grow its Thaqafat initiative (“cultures,” in Arabic) dramatically over the coming year.

Jews and Arabs share far more than meets the eye.  Sixty percent of Israeli Jews trace their family roots to North Africa and the Middle East.  From the Arab musical sources of Jewish liturgical traditions to the Mimouna — born of Moslem-Jewish communal interaction in Morocco, Israeli society can and should be a global crucible of Jewish Arab cultural interaction.

Culture is the glue that turns neighbors into a community. The opportunity for Arabs and Jews to take part in joint artistic and leisure time activities is a vital prerequisite for social sustainability and cohesion.  The city of Abraham – common patriarch of three religious civilizations – is where this new, shared cultural paradigm will take root.