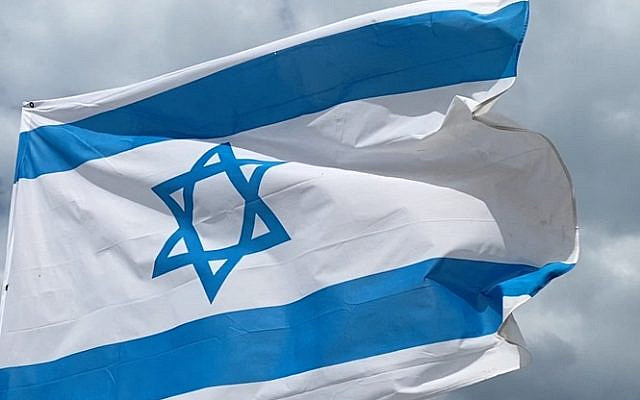 If colleges and universities in the United States do not address the rampant Jew-hate on their campuses, we will experience a level of brain-drain never seen before. Young American Jewish people have options that previous generations did not. They are able to experience Israel through programs like Birthright and have multiple opportunities to interact with Israeli Jews through Jewish student groups. Why wouldn’t Jewish university graduates seek greener pastures in the startup nation? What would keep them in the USA, where it is becoming more evident everyday how much hatred of Jews is becoming mainstream. When antisemitism is rising from both sides of the political aisle, with safe harbor diminishing by the day, I’m proud that my two oldest sons have found a new home in eretz Yisrael. 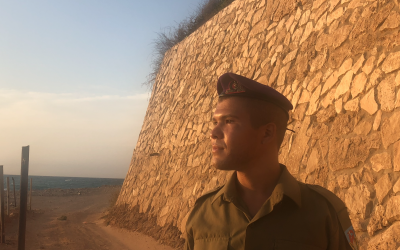 Being a gen-x  mother of two 20-somethings has made me well-prepared for just this situation. Gen-x’ers were prepared for the unexpected by our latch-key-kid, single-parent childhoods. We know how to work towards plan A, while mentally (and sometimes physically) getting ready for plans B and C. All of my kids know that the expectation is that they will earn their undergraduate degrees, and then depending on what career they choose, either continue on with grad school, or go into the workforce. They’ve been told since birth that I expect greatness from them, and they’ve worked tirelessly to achieve it. So, when our oldest was on birthright, I wasn’t surprised when he made his intention of making aliyah and joining the IDF as a lone soldier his goal. After completing his master’s degree, he started preparing to join the army. He enrolled in supplemental Hebrew classes to beef up his day school Hebrew. And he read everything he could from those who took the leap before him. Three years later, our second born followed in his footsteps. But instead of joining the army, he is working with a zionist organization, educating fellow members of the tribe on our history and culture. 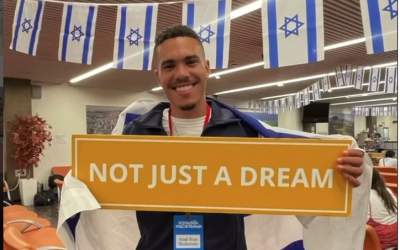 Although I’m proud of my sons, I also feel a bit sad. Not the normal, expected sadness of missing them (which I do), but sad that it’s a loss for the United States. The US lost two amazing individuals, who are dedicated to making this world a better place. It would be simplistic for me to claim that the only reason my sons moved to Israel was because of the antisemitism they faced in the US, but I cannot ignore that Jew-hate played a part in their move. Even when not facing explicit bigotry, there comes a time when it gets exhausting constantly fighting to be recognized and respected. Sometimes it’s just easier to go home.

Don’t get me wrong, making aliyah is not for the faint-of-heart. The application process alone can take months, a great introduction for the legendary Israeli bureaucracy. Trying to get a grip on the Hebrew language can take a lifetime that day school Hebrew class does not prepare everyone for. And then there’s the cost-of-living. Even though this may not seem that different given the current state of the global economy.

Words don’t do justice to how thankful I am that the Jewish people have a homeland to return to, not only out of necessity, but because we can work towards building something for future generations. And sometimes, the future is where energy is better spent.

About the Author
Brandy Shufutinsky is a social worker, writer, researcher, and advocate. She holds a Doctorate in Education from the University of San Francisco in International and Multicultural Education and her MSW from the University of Southern California. Brandy has worked towards advancing the rights of victims and survivors of domestic violence and sexual assault within the military community through practice, education, and research. Currently she is working towards developing intercultural and academic opportunities to enhance liberal democratic ideals.
Related Topics
Related Posts