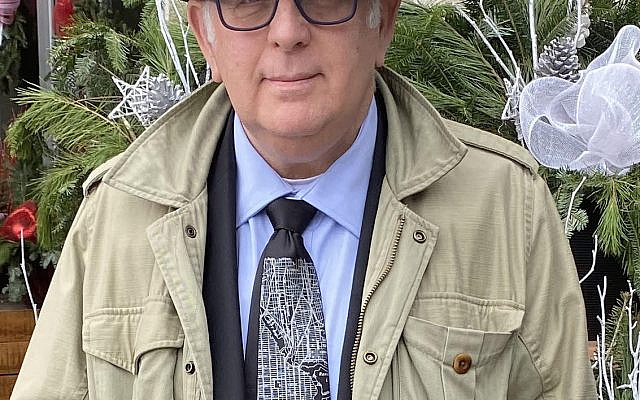 Time once again to decide who we are

In this week’s Torah portion,  Bo,  The Lord on High visits final three plagues on Egypt, breaking Pharaoh’s will to keep the Hebrews enslaved in Egypt. The Egyptian ruler doesn’t just allow Israelites to leave, he chases them from his lands.

A change of Pharaoh’s mind comes shortly, but for now, the Israelites are free. What will they do with the new found freedom?

Moses, argues Lord Rabbi Jonathan Sacks, begins the process of fashioning them into a people.  https://rabbisacks.org/bo-5780/

Quoting Jean-Jacques Rousseau, he says Moshe Rabeinu “dared to make out of this wandering and servile troop a body politic, a free people, and while it wandered in the wilderness without so much as a stone on which to rest its head, gave it the lasting institution, proof against time, fortune and conquerors, which 5000 years have not been able to destroy or even to weaken.”

“Moses’ genius, he says, lay in the nature of the laws that kept Jews as a people apart.”

Several factors, however, are tearing the Jewish people apart, rather than as keeping them as a people apart. The list is not secret: spiraling intermarriage, declining Hebrew literacy, diminishing observance.

“Liturgy, literacy, and religious norms serve in Judaism as binding forces of a common belief system and a common vocabulary; Israel serves as a focal point for common action. All of these are of low priority to a great many Reform Jews and will necessarily become of even lower priority as more non-Jews enter the movement’s synagogues, with no requirements imposed or expected.” And it isn’t just Reform Jewry experiencing these issues.

I belong to a Conservative congregation in the Midwest where the senior rabbi draws on the story of Moses to define Judaism as a theology of compassion and justice. But what if that is a perfect illustration of Jonathan Tobin’s point this week in describing the difference between Jewry in America and those in Israel?  He writes:

“The American experiment in democracy is avowedly nonsectarian. Israel is a nation-state whose purpose is to provide a home and security for one specific people who had been persecuted for 20 centuries. The United States is a nation whose existence is rooted in universal values that seek to break down the barriers between peoples and faiths.”

I was at an interfaith marriage recently where the Reform clergywoman described shattered glass as reflective of the shattering of barriers between Jews and Gentiles.

The problem, says author and radio host Dennis Prager, is not just one of Judaism. It is one of an America which is conflicted about who we want to be.

“We are divided by our vision of what we want America to be. The Right believes the founders’ vision was brilliant and moral, that bourgeois middle-class values are superior to alternative value systems; that rights come from God, not man; and that the state must be as small as possible. The Left (not liberals) shares none of those values.”  (https://www.nationalreview.com/2019/11/what-underpins-the-left-right-divide/)

Also standing on that side of the divide are those who view the Torah as an outdated document. Who think the Lord of Hosts may be less of a moral guide than our own internal senses. Reviewing “Putting God Second,” by Rabbi Donniel Hartman, retired Reform rabbi Robert Orkland of Boston, wrote for ReformJudaism (https://reformjudaism.org/jewish-life/arts-culture/literature/putting-god-second-how-save-religion-itself)

Rabbi Hartman embraces a “liberal theology” in which recognizing our own failings as a people of faith is necessary to fulfill Judaism’s primary responsibility to be a force that adds value to our lives – even if that means putting God second.

For some, the idea of calling ourselves – and God – to account for Judaism’s moral underachievement may seem blasphemous; for others – especially young, disenchanted Jews—it may be a welcome departure from the theology of exclusion.

American Jewry is more educated, more affluent, and more free than at any time in history. Some among us believe our role in the world is to be workers for social justice. Others think our role is to be – Jews.

Thousands of years ago, departing from slavery in Egypt, the children of Israel had to decide what they were going to be. Awash in affluence and freedom, reading that story once again, it seems appropriate for us to ask the question once again.

About the Author
A resident of Ann Arbor, Michigan, I hold BA and MA degrees in economics, and spent the first decade after graduate school in journalism. I have worked on Wall Street, met a payroll, won a wire service award, and served on three boards. With a partner, I am involved in a litigation funding business.
Related Topics
Related Posts
Comments