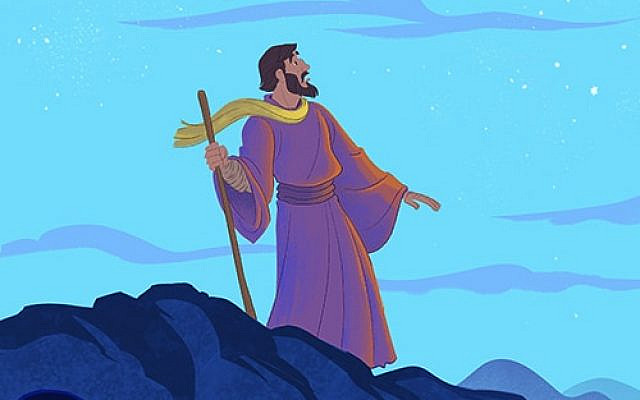 The LORD said to Abram, “Go forth from your native land and from your father’s house to the land that I will show you.” And I heard a voice in my head that said to me kindly, ” It is time to leave, to go out. You have outgrown what this place, where your family lives, has offered you. It has nurtured you for better or for worse. You will not continue to grow upwards if you stay here. I am awaiting you. You will find your way. It is a promise!”

I had decided to leave my childhood boyfriend who I had married and divorced. I had decided that I needed to learn, I needed to grow. I didn’t want to leave and go on my journey alone. I needed someone to lean on. I needed my brother at the time to lead the way. I knew that his company would give me strength to continue on. I knew that his rabbinical school training would come in handy and help to enrich my own life and guide me.

I will make of you a great nation, And I will bless you; I will make your name great, And you shall be a blessing.

I needed to see myself that I was and could be a blessing to myself and others. I knew that I could if I gave myself that opportunity. It was not going to happen staying back in Chicago. I wish that it would but I knew that it wouldn’t.  I had to dig inside. I had to look outside of my zone and find what awakened the “giving blessing” within me. Google images to be used for free.

I will bless those who bless you And curse him that curses you; And all the families of the earth Shall bless themselves by you.”

And that next four years whizzed by. I found a place to live that I liked. I found a way to give by organizing Shabbat dinners in my building for anyone who wanted to join in. I found a job where I would be appreciated for my teaching Hebrew school Torah layning skills. I had found out that I would be receiving a full scholarship for my learning. So far so many pieces had fallen into place. I felt so blessed and fortunate. In turn I was able to bless those around me with sharing acts of hesed.

Abram went forth as the LORD had commanded him, and Lot went with him. Abram was seventy-five years old when he left Haran.

But now that I was about to finish the four years of my learning, I wondered what was next? I had begun at the age of 24.  I waited for another voice to pierce my thoughts. I couldn’t remain a student there. My time was finishing. I was now turning 28.  I wondered what was in store for me next? But I was prepared to journey forth once again.

I took myself in hand and told myself that things would work out. I took myself to a celebration at Stephen S Weiss free synagogue, what a “wealthy and healthy synagogue”  Shabbat Hamoreh. I saw a young man sitting by himself and wondered to myself, why would a young man be sitting by himself at services? Where was his girlfriend, his family? Would he mind my company? So I tripped over him as I  set out to cross over him to find myself a seat in the land of so many empty seats. When I arrived at my seat, I apologized to him for tripping over him. He smiled up at me.

Abram passed through the land as far as the site of Shechem, at the terebinth of Moreh. The Canaanites were then in the land.

After I tripped over him, I settled in and leaned back to enjoy the services, under the branches of the Sukkah of peace, the voices of the singers that wafted up from the choir box, that were then in the land of the services.

The LORD appeared to Abram and said, “I will assign this land to your offspring.” And he built an altar there to the LORD who had appeared to him.

and Gd appeared to me, he whispered to me between the opening verses of the Lcha Dodi. “Don’t worry, dear Claire. I am with you. I will assign this land to you, meaning that you need not be afraid. I will show you what is to be your next step. Trust yourself. Trust me. If you think that this young man has potential, give him a chance. After all, he has such a nice smile. “ 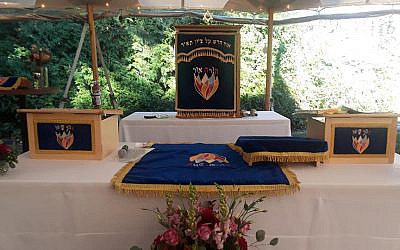 Picture taken by me

From there he moved on to the hill country east of Bethel and pitched his tent, with Bethel on the west and Ai on the east; and he built there an altar to the LORD and invoked the LORD by name.

From that service, we moved on down stairs to the Kiddush reception, over towards the Eastern side of the synagogue, over a hill and up one staircase and down another. There I pitched my chair, like an altar, to sit and wait to see what would happen next at the House of Gd’s reception.

And he appeared at the Kiddush as well. He invited me to a party of a mutual friend that Sunday.

Then Abram journeyed by stages toward the Negeb.

and the two journeyed step by step, by stages,  towards building a relationship.

Google image to be used for free. 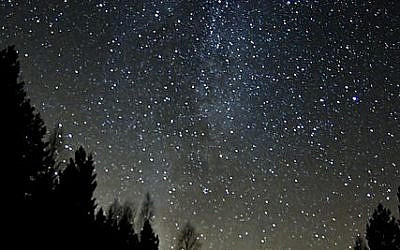 In honor of our 38th wedding anniversary. You never know where Gd will lead you and how you will navigate your challenges.

“Let me show you the way. Let me count the stars of promise.”