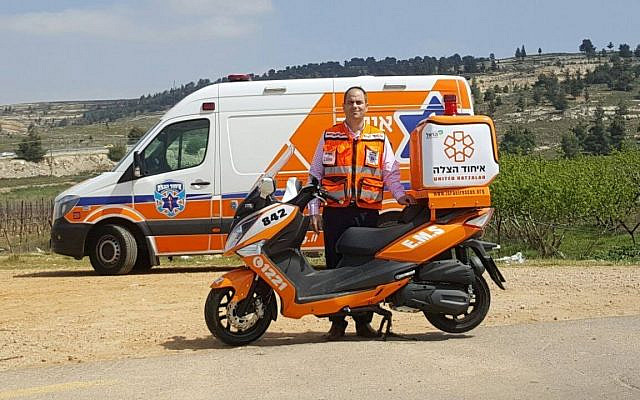 In Parshat Behaalotcha (Bamidbar 9:6-7), we read about an unusual circumstance:

There were men who were impure, having had contact with a corpse, and they were not able to perform the Pesach offering on that day, and they drew near before Moshe and before Aharon, on that day. Those men said to him: “We are impure, having had contact with a corpse; why should we be excluded and not be able to bring the offering of God in its proper time, among B’nai Yisrael?”

Moshe consulted God about what to do and God answered that if someone was impure and unable to bring the Korban Pesach on Pesach (14th of Nisan), they could perform the mitzvah a month later (14th of Iyar).

According to Rabbi Shlomo HaCohen Rabinowitz of Radomsk (1801-1866) the mitzvah of Korban Pesach is the only mitzvah that can be made up at a later time. Why this mitzvah specifically? His answer is that the people went out of their way to make a special effort to observe the mitzvah of Korban Pesach as they came to Moshe and Aharon and asked “why should we be excluded?” Rabbi Rabinowitz explains that the same should be true for the redemption of Israel. If the Jewish community makes the effort with all of their hearts and all of their souls to inherit their homeland, then the redemption will come. How true have his words proven to be.

Recently, we have seen a modern day example of Pesach Sheni. Eli Beer, the founder of United Hatzalah (volunteer EMS group) was in Miami for Purim. He wasn’t feeling well and after a few days with fever, he went to the hospital and was diagnosed with COVID-19. He was put into a medically induced coma with a 5% chance of survival. A month later he woke up and was cured. He was looking forward to Pesach and was devastated to find out that he already missed it. He flew back to Israel in time for Pesach Sheni and decided to celebrate in Tel Aviv with his family with a five hour “model seder.” It meant a lot to him to be able to make up for the Pesach that he missed due to circumstances beyond his control.

Even though we don’t have the Korban Pesach as there is no Beit HaMikdash (Temple) today, Pesach is still one of the most observed Jewish holidays. This year, many felt that they could not celebrate in the way that they would have liked to. Hopefully soon things will be getting back to normal and we will be able to celebrate the holidays in the way that they were intended to be celebrated.