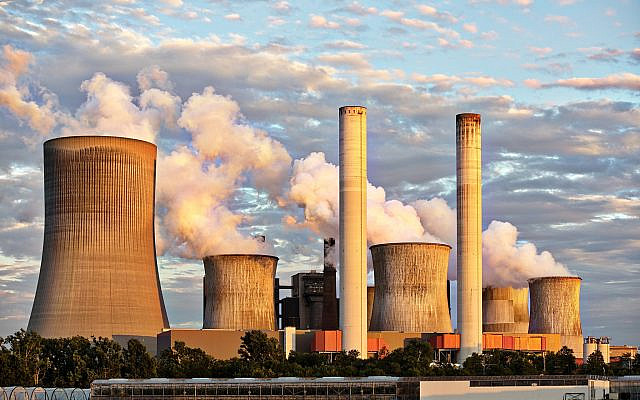 Now, That's Smoking (Free to Use by Pixabay from Pexels.com)

I have just watched the latest episode of a current television series. I am still coughing from the cigarette smoke even though all my windows were open.

In 1970, the US Congress passed the Public Health Cigarette Smoking Act, that banned the advertising of cigarettes on television and radio. In April 1970, President Nixon signed it into law. Advertising cigarettes was, and still is, illegal.

It did not take the cigarette industry long to find a way round this. To this day, we are shown actors in television series smoking cigarette after cigarette with obvious pleasure and enjoyment. Beautiful young women are shown attracting men by blowing a cloud of smoke. Who would not want to copy this?

Of course, we rarely see young women, no longer beautiful, dying of lung cancer. That would not be the message the tobacco industry would want to give.

We have known that smoking causes lung cancer since at least the 1940s. Epidemiological studies showed a clear link between smoking and lung cancer. But, for decades the tobacco industry concealed the truth. They donated large sums to any politician who was prepared to oppose greater regulation of the industry.

The cigarette manufacturers know that they must catch their users while they are young. They add nicotine to ensure that users will soon be addicted. Nicotine can be as addictive as cocaine or heroin.

Although nicotine is the primary reinforcing component, smoke from burning tobacco contains more than 7,000 other chemicals. Would you really want this floating around your lungs?

Perhaps the time has come to ban the sale of cigarettes. There will, of course, always be the bootleggers, the under-the-counter sales, but the number of users will plunge. We will look in fascination and horror at old television programs, replete with smokers. Didn’t they know that their smoking guns were pointing at themselves?

Wishing all my readers a kosher and smoke-free Pesach.