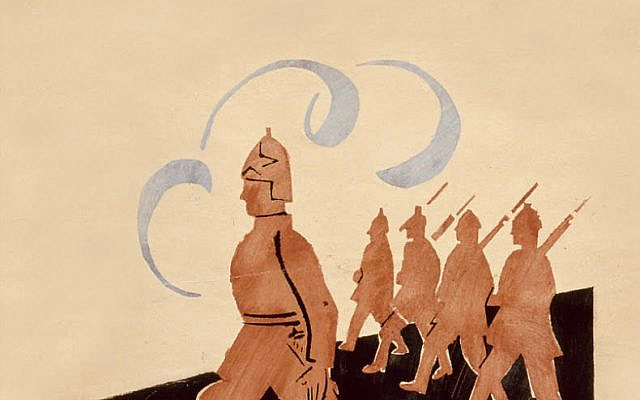 "Antisemitism and the Russian Revolution," by Brendan McGeever

When I began reading “Antisemitism and the Russian Revolution,” I thought it would help me understand the world of my great-grandparents and grandparents. What I found instead is a story that is as important for dealing with the present as it is for learning about the past.

Professor Brendan McGeever has combined his interests in the study of racism and class politics with an extraordinary examination of a dark period in history. Described as a work of “historical sociology,” his meticulously researched narrative offers a detailed view into the lives, responses and actions of individuals and political movements at the intersection of idealistic vision, revolution, and violent antisemitism a century ago. 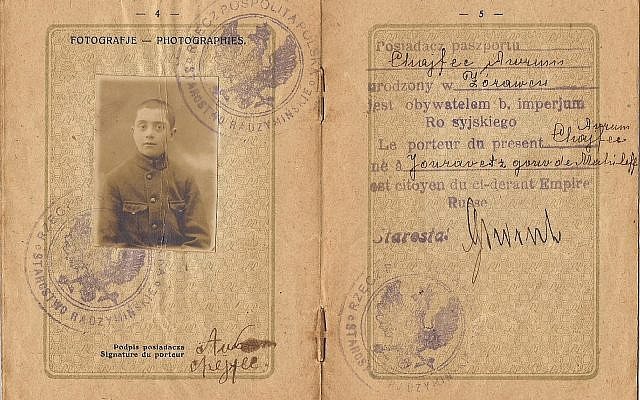 This is the original passport of my family member Avrum Heifetz, whose father was murdered in a pogrom.

A PERSONAL ENCOUNTER WITH HISTORY. I was startled to discover that among them was an activist named Avrum Kheifets. Born in 1880 in Riga, he had the same name as a member of my family who lived not far away in a Russian town called Zhuravichi. Both came from families of Jewish school teachers. The other Avrum (whose name was transliterated as Chafetz, then Heifetz) was the son of my great-uncle Yitzhak Aaron. I learned for the first time not long ago that my great-uncle was brutally murdered in one of the horrific pogroms that devastated Jewish communities and families in the period after World War I. Thanks to the courage of my great-grandmother Shima Heifetz, young Avrum and his siblings escaped to America and began a new life. It was his daughter, now a grandmother herself, who found me on 23andMe. 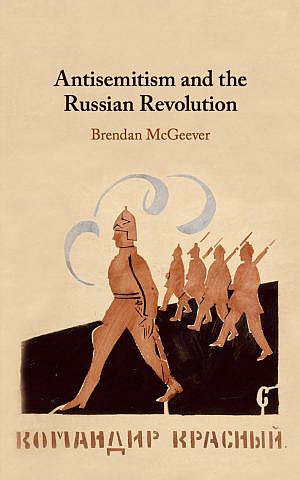 We need not look beyond the daily news to understand why the questions McGeever raises in examining antisemitism in a time of political upheaval are critically important. How did divisions of class become entwined with racism? What were the responses among Jews and others hoping to be part of a movement for revolutionary societal change? What strategies were debated by committees and campaigns aimed at fighting antisemitism?

INFORMED ADVOCACY AND ACTION. When I had the opportunity to participate in a meeting arranged by the global advocacy organization AJC San Francisco with Congresswoman Anna Eshoo, who represents the Silicon Valley region, she concluded with words that have stayed with me ever since. “This is the challenge we have been given in our time and it is our duty to meet it,” she said. I would add that it is also our responsibility to learn about the past to inform our actions and strengthen our commitment in the present. Innovative scholarship such as “Antisemitism and the Russian Revolution” is an invaluable contribution to that effort.

In 1923, my great-grandmother and the children she rescued from virulent antisemitism were impoverished immigrants taking their first steps into America after the ship they traveled on reached New York. It was the same year in which the daily Talmudic study practice known as Daf Yomi began. A century later, we are still learning from sages who lived in other eras and from contemporary scholars such as McGeever willing to do the difficult work day after day, year after year. As we continue to meet urgent challenges in our times that few would have even imagined possible in the 21st century, we need both to keep us moving forward.

To learn more, watch Professor McGeever speak about his book at a YIVO program that is available on YouTube.