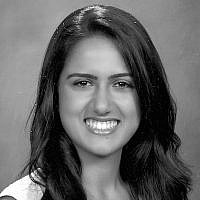 Over the course of the last few weeks, I have refrained from posting on social media because I’ve started to question its efficacy to catalyze productive conversations and social change. I have begun to see the ugly side of social media activism in which people attack people and not ideas, in which communities have pitted themselves against one another for what they perceive to be the limited resource of sympathy.

But today was different. Today I posted the following:

This isn’t a post to challenge you to think one way or another. To criticize you for showing sympathy to one people and not other. To try to remind you that there indeed is still some good in this world. This post is a tribute to a 18-year-old American by a 19-year-old American.

Ezra Schwartz was a native of Sharon, Massachusetts. He went to a Jewish high school and volunteered at a Jewish summer camp. He decided to forgo the traditional American trajectory of college after high school to spend a gap year volunteering in Israel.

Ezra woke up this morning with the desire to do something good. He and his friends were on their way to deliver meals to Israeli soldiers when a band of Palestinian terrorists rammed their car into his, and then proceeded to shoot and kill him and two others (including another Palestinian), point blank.

Within hours of Ezra’s murder, a Hamas spokesperson released a statement, praising the attack, calling it “an act of bravery” against “Zionist settlers.”

Ezra was not a settler. Ezra was a 19-year-old American who wanted to do some good in the world today, and payed for it with his life.

Today, an 18 year old was killed by someone who harbored in his heart so much hatred that he was able to look that young 19-year-old in the eye and pull the trigger.

Today, an 18 year old was killed because he, as a Jew, had the chutzpah to live freely in his homeland after thousands of years of exile, persecution and oppression.

Today, an 18 year old was killed not because of “occupation” or “settlements” or because of a poor choice he made. He wanted to help others. That was the most noble of choices.

Later this week, a family will bury that 18 year-old. His name, Ezra Schwartz, will be engraved on the silver platter upon which the Jewish state and the Jewish people stand. He will be remembered by his friends and family who will say that he died too young, that he was killed too soon.

Today, this 19 year old mourns the loss of him.

Ezra, may your memory be blessed. 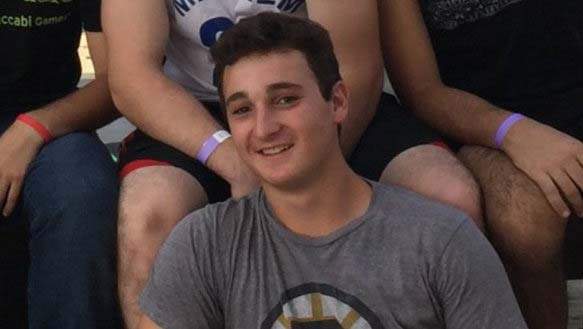 About the Author
Arielle is a Los Angeles native. She is a first-generation American of Persian decent. She fell in love with Israel at a very young age. She was very active in the campaign to release Gilad Shalit. She spent four months living in Israel as a student at Alexander Muss High School in Hod Hasharon, Israel. She was an StandWithUs MZ Teen and also works as the Assistant to the Director of Social Media. She is currently in her sophomore year at University of California, Los Angeles.
Related Topics
Related Posts
Comments 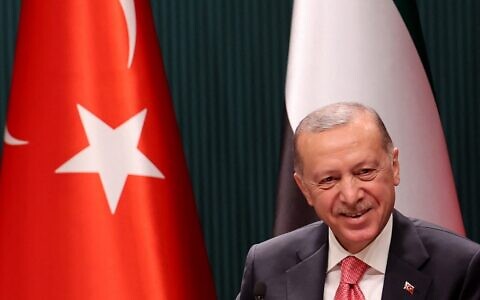 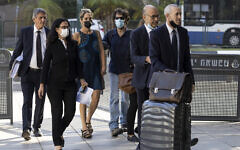