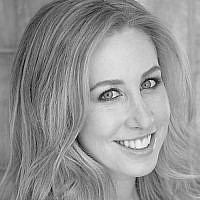 The Blogs
Jennifer Aspinwall
Apply for a Blog
Please note that the posts on The Blogs are contributed by third parties. The opinions, facts and any media content in them are presented solely by the authors, and neither The Times of Israel nor its partners assume any responsibility for them. Please contact us in case of abuse. In case of abuse,
Report this post. 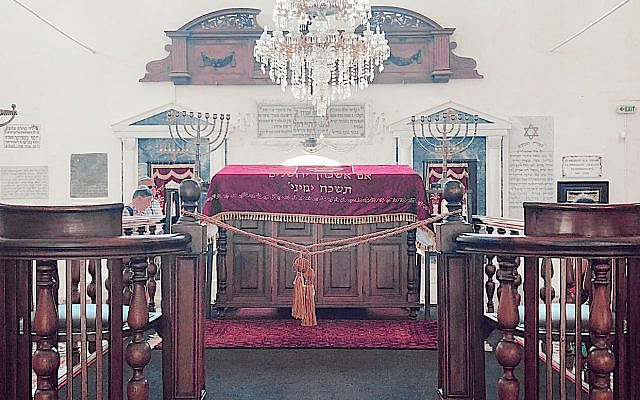 I was set to visit Rhodes, Greece, after attending a wedding on the Greek island of Karpathos, one of 12 Dodecanese islands. The main factor contributing to that decision was simply that Rhodes was the island closest to Karpathos geographically. Looking at TripAdvisor’s “Top Things to Do” in Rhodes Town, I was surprised to find that the Kahal Kadosh Synagogue and adjacent Rhodes Jewish Museum were fourth and fifth on the list. I wondered whether the museum was really that interesting or if there was just not much to do in Rhodes, Greece? Well, I am happy to report that there is plenty to see and do Rhodes — you could easily spend a full week there and not run out of things to do — and the Rhodes Jewish Museum is actually just that wonderful of an experience. 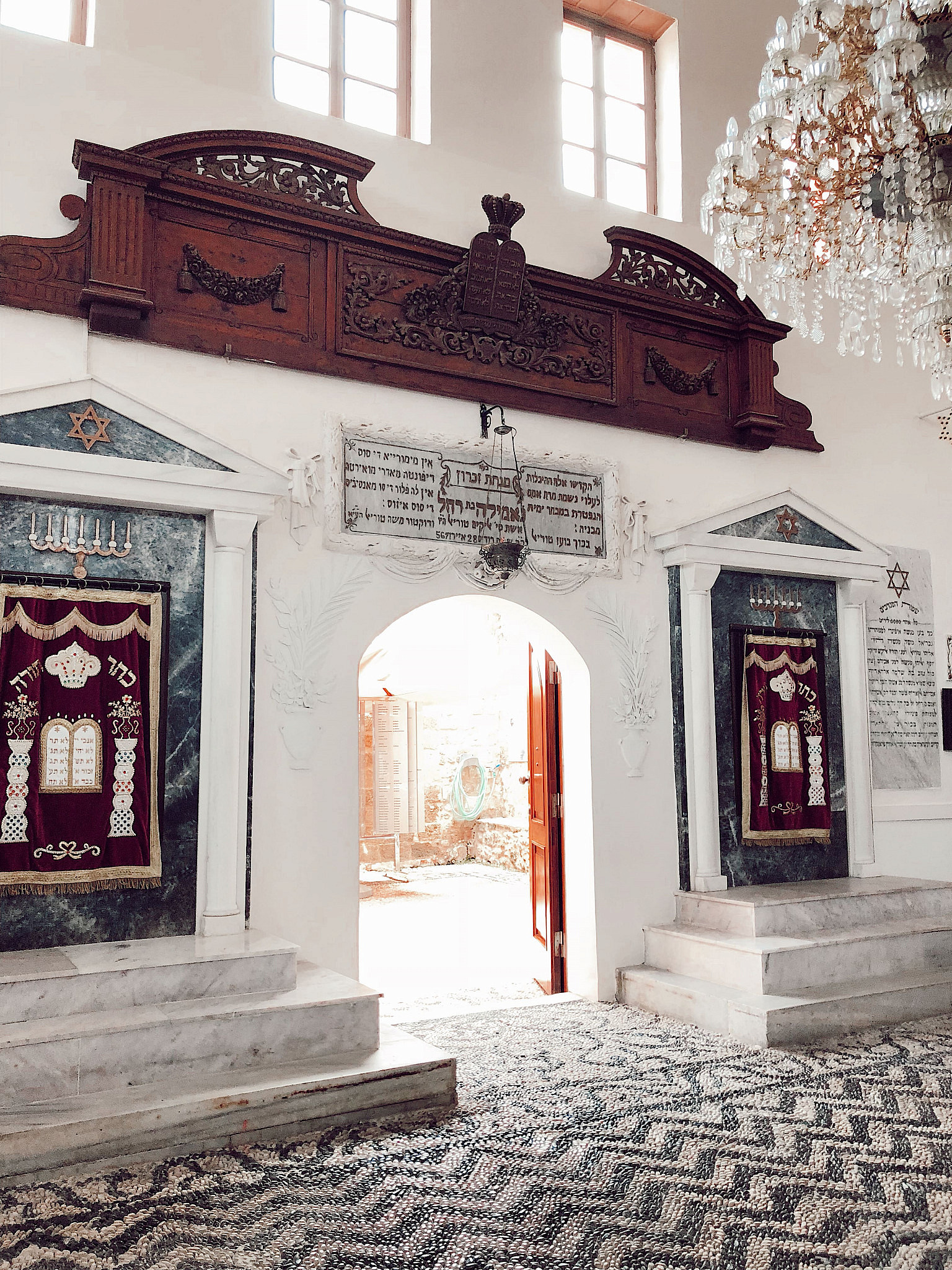 Down a cobblestone street, slightly off the bustling central plazas, lies the main entrance. Tickets are 4 euros for adults and free for children. Walk through the Sephardic synagogue, the oldest in Greece today, and you’ll admire the beautiful architecture of a building constructed in 1577 while Greece was under Ottoman rule. Many features of the synagogue like the bimah, which is placed in the center of the sanctuary, are typical of Ottoman and Sephardic synagogues. There are also two Torah arks instead of one, which is quite unusual in a synagogue, on either side of the door leading to the interior courtyard.

As you move through the space into the courtyard, the names of the Jews of Rhodes and Kos who were deported to Auschwitz —  few of which survived — are memorialized on plaques.

Enter the Rhodes Jewish Museum and learn the history of Jewish life on the island of Rhodes. Each period from the mid-12th century onwards is well documented with artifacts. On display is a 16th century Sephardic Torah, a megillah, and even a mikvah in one of the museum’s rooms. The exhibition shares the detailed history of life under the Ottoman Empire, Italian occupation, and the brutality of the Nazi regime. 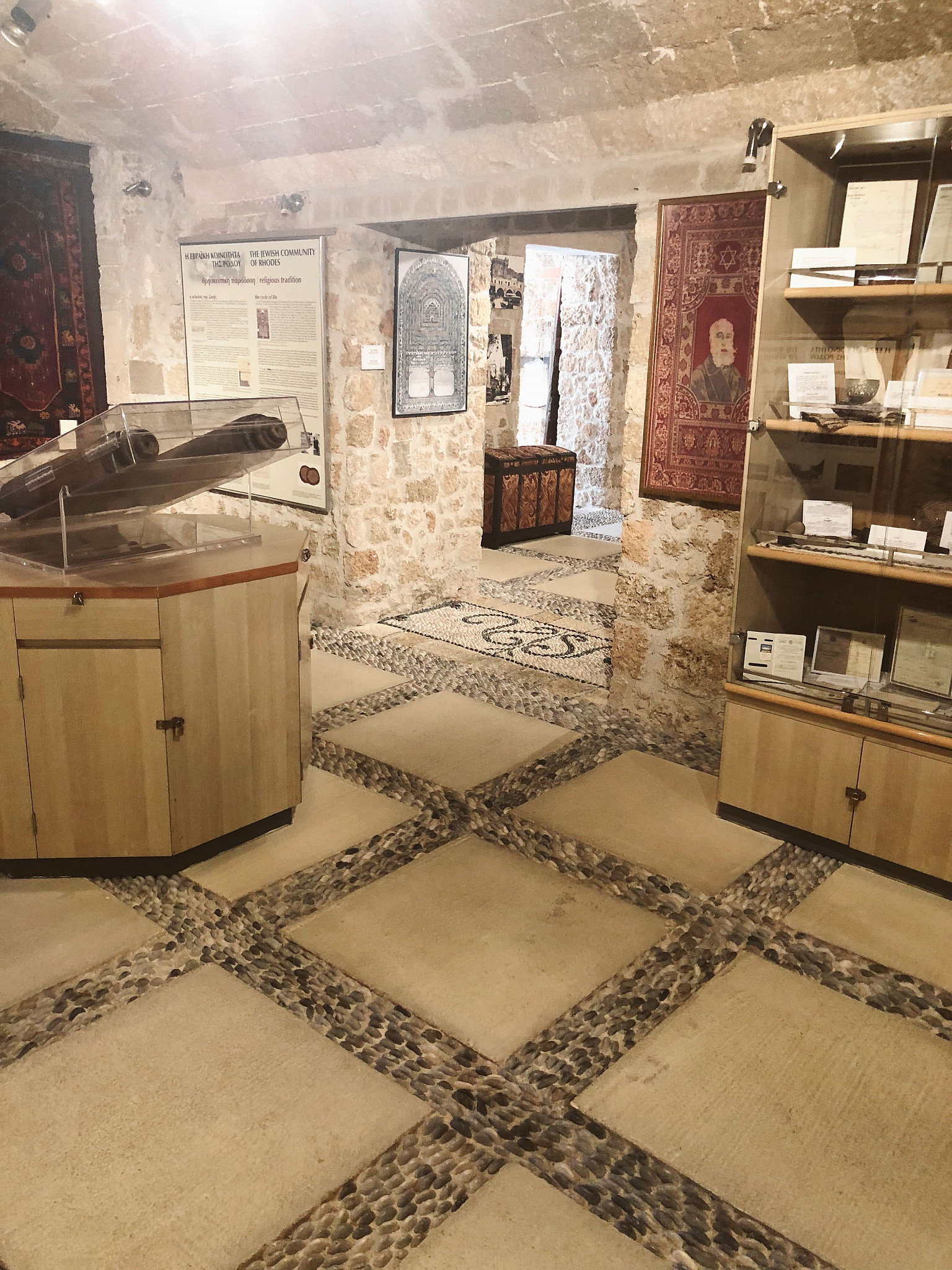 The first recorded mention of Judaism on the island of Rhodes dates back to the 2nd century BCE in the Book of Maccabees. We learn bits and pieces about the life of ancient Jews but most of the recounted history does not begin until 1522. During that time, Suleiman the Magnificent conquered Rhodes and the Jews of Rhodes prospered under Ottoman rule for the next few centuries. Things began to change, however,  in the early 20th century as national socialism took hold in Europe and fascism prevailed in Italy. During World War II, Rhodes remained under Italian rule until the Germans came in 1943. A year later, the Jews of Rhodes and Kos were sent to Piraeus, the port of Athens, and transferred to Auschwitz at the end of September 1944.

Sam Modiano, a Holocaust survivor, volunteers at the synagogue to empower the next generation to keep his story alive. He and his wife live in Italy the rest of the year, but he comes back every summer and speaks to the visitors at the synagogue. Sam was 13 years old when he was deported to Auschwitz. While Sam spoke many languages including Greek, Italian, and German, he did not speak English. It wasn’t easy, but we were able to connect a bit through the commonality of Ladino and Spanish. I had learned a few songs at Jewish summer camp that had some Ladino words interspersed throughout, but I never expected to meet someone who could still speak it fluently today.

Growing up in America, I have been fortunate to bear witness to many survivor’s stories, but that’s not the case for everyone. It is incredible that Sam spends his summers devoting his time to sharing his story to fellow Greeks as well as all the other visitors throughout the world who visit the Kahal Kadosh Synagogue each year. I suspect that many of these locals and tourists have not heard a survivor’s account of an experience in the Holocaust directly. It is especially meaningful because Rhodes currently has a Jewish population of only about 37 people. Thank you, Sam, for sharing your story so that we never forget the atrocities that happened during the Holocaust.

The museum is a project of the Rhodes Jewish Historical Foundation, founded by Los Angeles attorney Aron Hasson, and established to preserve the unique history of the Jews of Rhodes.

If you are planning a trip to Greece, consider adding Rhodes to your Greece itinerary!

About the Author
Jennifer Aspinwall is a full-time travel writer and Los Angeles native who manages the website worldonawhim.com -- an online guide focusing predominantly on Europe and the United States for travelers who seek the advantages of curated planning while maintaining the freedom of daily spontaneity. Through detailed itineraries, essential advice and personal anecdotes, World On A Whim teaches readers how to organize a trip that meets the needs of both novice and experienced travelers.
Related Topics
Related Posts
Comments