With almost a month left until the presidential elections, I return to the states after having been gone for over a year and I am appalled and disappointed. Two presidential nominees who are inept, corrupt, and in no way able to be trusted holding nuclear codes in the White House. In all of the 21st century, there has never been a presidential election where a main party’s nominee had lost as much support as Trump has since the release of the videotape containing both inappropriate and despicable comments against woman. Major Republican Party-liners have abandoned not only the candidate but in some ways, the party itself. The decision to reject the party’s nomination is a rejection to the party itself, and I ask you, and, myself: how long will the party last after this election?

On the other hand, the analysis of the Democratic Party is very troubling as well. A party which has been extremely criticized throughout the Obama presidency and has found the right time to fulfill a certain political promise. This promise, lays in Hillary’s pursuit of a lifelong dream to become president. Her entire political career has been maneuvered and prepared for the moment in which the Democratic Party would fail to produce a serious and reputable candidate; in which time the party would agree to fulfill their promise and endorse her as the Democratic nominee. Hillary, a politician who does not lack experience or alliances in Washington, is nothing but a disaster in disguise. Caught in repeated lies, incompetence, and failed decisions, she still leads the polls. This indicates one thing only: people regard her as the “lesser of two evils”.

So I wonder… is this the best we can do? Is this the best America can do? Hillary Clinton, an untrusted politician, who bases her campaign on being a champion for woman even though she remains married to the man who committed atrocious assaults against woman while being President of the United States? Or on the other hand, a hot headed, businessman who is caught over and over again making remarks that constantly alienate woman, Hispanics, and Muslims. Am I forced to choose between these two candidates? This campaign has been everything but informative. Issues have not been addressed. There is no concern showed towards solving the deficit, defeating terrorism in the Middle East, improving relations with both Russia and Israel, or even immigration reform. Instead, videotapes including locker room talk, accusations regarding tax payments, and the constant attacks on the e-mail scandals.

Voting, is not a privilege, it is a right. I will not vote because I have the ability to do so. Voting means that you fully support your choice, and you stand behind your decision. Voting means that you are taking a small but significant responsibility in deciding the outcome of not only the election, but on the new course of the nation. Remaining silent is not an excuse in assuming responsibility for the election of America’s next president; it is a small, but meaningful independent protest. It is a protest against the media’s repulsive coverage of this presidential campaign, a protest against the parties for endorsing such candidates, and a protest to the choices that the system has laid out to me. I refuse to choose the lesser of two evils. I refuse to choose a candidate who I believe will not bring prosperity and security to this nation.

A vote is a voice; and a silent voice can be very powerful. 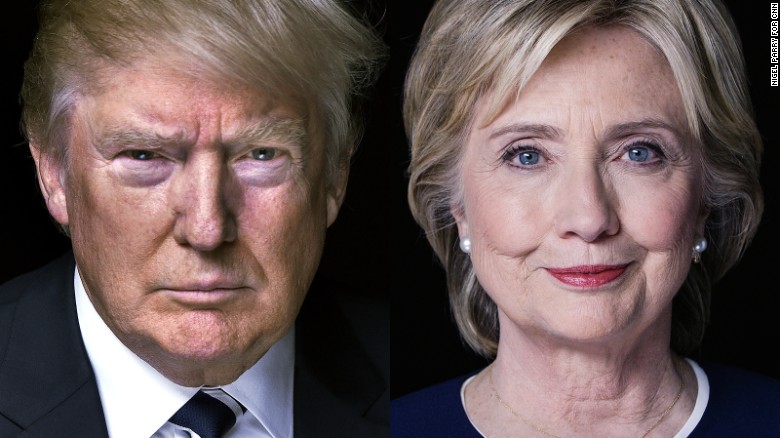