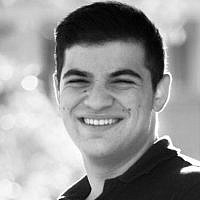 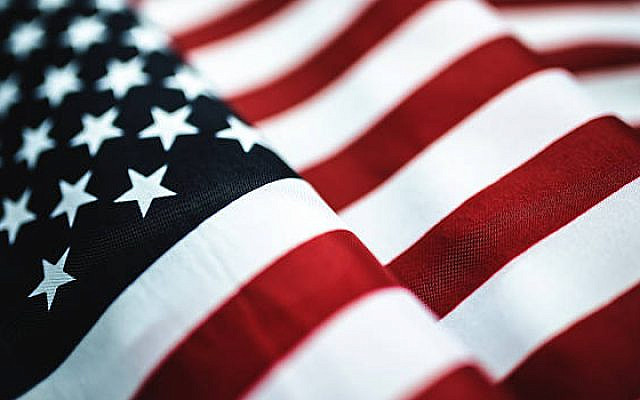 “History repeats itself, but in such cunning disguise that we never detect the resemblance until the damage is done.”
~ Sydney J. Harris.

Hatred and discrimination are not things that pop up overnight. In medical terms, they are more like slow-growing cancers than cardiac arrest. It does not just go from “zero to a hundred.” Nazis did not start deporting Jews to death camps at the start of their campaign to eradicate them. Their beginnings were far more subtle, starting with little more than hateful rhetoric. Like tumors spreading in the body, their ideology seeped its way into more and more aspects of German society. They cultivated a mentality of “Us versus them.” They cast out Jews as different from the average German, making them out to be little more than a foreign culture that did not fit the German mold. It took a few years, but before the world knew it, this went from hateful rhetoric to genocide as the Nazis, having desensitized Germans to the idea of eradicating Jews from Europe, proceeded to take their antisemitism to the next step.

We often look back at the Holocaust and think, “How did a civilized nation like the Weimar Republic of Germany go from being a civilized nation to being the offender of one of the darkest moments in human history within less than a decade?” It’s a simple answer: They were desensitized to it. The Nazis would never have succeeded if they had gone straight into killing Jews. Such hatred had to be cultivated over time until it thoroughly infiltrated the German mindset.

Today, we Americans believe that we are better than this. After all, we defeated the Nazis! Are we, as American Jews, really that much better off though? If recent trends are of any indication, then the answer to that question is a resounding no.

According to the ADL, over a third of Jewish college students reported experiencing antisemitic harassment in recent years, a percentage well reflected in surveys conducted on the average American’s attitude towards Jews less than a decade ago. According to consistent FBI hate crime statistics over the past decade, Jews, despite only being about one percent of the American population, are the targets of well over half of hate crimes in the United States and are three times as likely to be the victim of a hate crime than any other religious or racial demographic.

Contrary to what either political party will have you believe, this cancer of antisemitism has infected both parties. Politicians from Majorie Taylor Greene on the left to Ilhan Omar on the right and celebrities from Kanye West on the right to Bella Hadid on the left are guilty of it. No aspect of American culture or society remains intact, and no political party is innocent. In fact, the only difference is how each side portrays its antisemitism.

Antisemites from the right tend to chiefly pedal the antisemitic conspiracy theories we are all too familiar with from Nazi Germany. “Jews control the banks, Jews control this, Jews control that,” and so on and so forth. These people make little effort to conceal their discriminatory beliefs, often doing little more than contending that they are “speaking the truth” and “exposing the reality.”Antisemites from the left are more subtle. Perhaps you can call them “cleverer.” They tend to hide their antisemitism behind a cloak of “anti-Zionism.” They spew some of the most vitriolic, foaming-at-the-mouth hatred against Israel, making genocidal dictators like Assad of Syria and Putin of Russia look like saints. Of course, it does not take much questioning before leftist antisemites start revealing their actual beliefs about Jews. It takes little effort before they inadvertently show that their hatred of Israel, rooted in falsehoods and fantasies, has a very different motivating factor, not unlike what their Jew-hating brethren on the right have.

So we return to the question I asked at the beginning: “Are we, American Jews, really all that much better off?” Maybe compared to a theoretical Jewish community in Syria or Lebanon, but that is hardly a standard to which we, as Jews in a western democracy, should hold ourselves to.

History tells us that most major powers in the past have turned on the Jews. Whether it be the Romans, the Soviets, the Nazis, or the Spanish and Portuguese inquisitions, Jews almost always end up as victims of persecution, victims of a “us versus them” ideology. Today in the United States, that ideology is slowly raising its head again. Like cancer spreads in a body, it is infecting all aspects of American society piece by piece, metastasizing on both sides of the American political divide. Unfortunately, just like cancer is noticed by so many people when it’s tragically too late, by the time most American Jews realize what is happening, I fear it may be too late for them. At this rate, it is not a question of when life as a Jew in the United States will become unbearable; it is a question of when.

About the Author
Benjamin Jaffe currently lives in Jerusalem and is a nursing student at Machon Lev College.
Related Topics
Related Posts