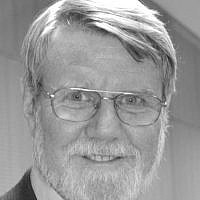 The Blogs
Chaim Sukenik
Apply for a Blog
Please note that the posts on The Blogs are contributed by third parties. The opinions, facts and any media content in them are presented solely by the authors, and neither The Times of Israel nor its partners assume any responsibility for them. Please contact us in case of abuse. In case of abuse,
Report this post. 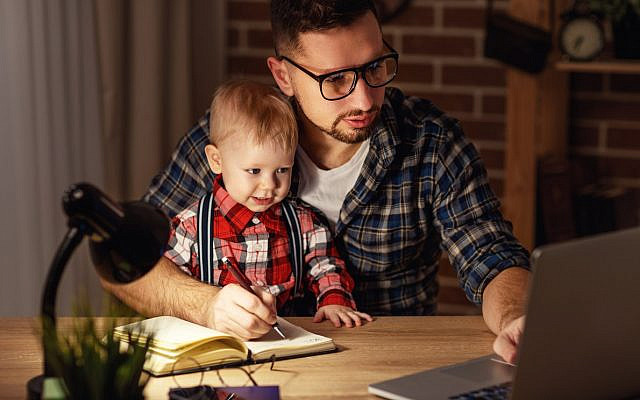 An increasingly popular sentiment in the era of COVID-19 is that a number of the sweeping short-term changes to daily life will become the “new normal.” An often-cited example is the prediction of increased online delivery of higher education.

In the initial stages of the pandemic, the Israeli higher education community moved instruction from campus to the cloud with impressive speed. Students and faculty mastered the necessary technology in ways that enabled much of this semester’s educational content to be delivered in previously unanticipated fashion. While the effectiveness of the current remote learning is not yet clear, it appears to be working and is also a useful starting point for future improvements. While lacking the camaraderie and socialization of the campus environment, all in all, a significant amount of learning is still occurring online.

The current experience has also accentuated an issue that needs to be considered before embracing online learning for the long haul. Attending college from home entails many of the same challenges as working from home such as avoiding distractions in an environment not dedicated to the task at hand and maintaining an appropriate balance between personal life and professional and/or academic responsibilities?

Among the hoped-for blessings of distance learning has been the prospect that it would make a college education available to people located far from educational resources. Many shared the hope that such universal access would close the gaps between the haves and have-nots while leveling the playing field among people and countries.

Yet the coronavirus-compelled educational environment has revealed a problematic dichotomy. Higher education is regarded as a ticket out of poverty based on knowledge and hard work. Ironically, taking the college experience online undermines this social agenda.

For the past decade, the Jerusalem College of Technology has promoted higher education for the Israeli Haredi community which now makes up about half of our student body. This is a population which faces real barriers to higher education based on social, philosophical, and ideological issues that are slowly but surely being overcome. Haredim who are not well prepared for college can play catch-up through a combination of academic tutorials and mentoring towards productive study habits. However, the reality of the living circumstances of large Haredi families makes it nearly impossible to succeed in the world of remote learning. While the typical upper-middle class student in Israel enjoys personal communication devices and housing that allows for privacy and undisturbed concentration, sharing one internet-enabled device and mediocre internet bandwidth among many family members in what are often relatively cramped quarters creates an almost insurmountable barrier to effective online learning.

If Israel’s higher education community promotes online education at the expense of the in-person model — in a move perhaps influenced by the perceived pedagogical success, cost-saving, and accessibility of the current distance learning experiment — the outcome may be to widen socioeconomic gaps and negate much of the progress made in recent years to empower Israel’s under-served populations.

About the Author
Prof. Chaim Sukenik is the President of the Jerusalem College of Technology, one of Israel’s most unique and prestigious academic institutions of higher learning with a focus on science and technology. He was formerly the founding Director of the Institute for Nanotechnology and Advanced Materials at Bar-Ilan University and the head of the Bar-Ilan Minerva Center for Microscale and Nanoscale Particles and Films as Tailored Biomaterial Interfaces.
Related Topics
Related Posts
Comments