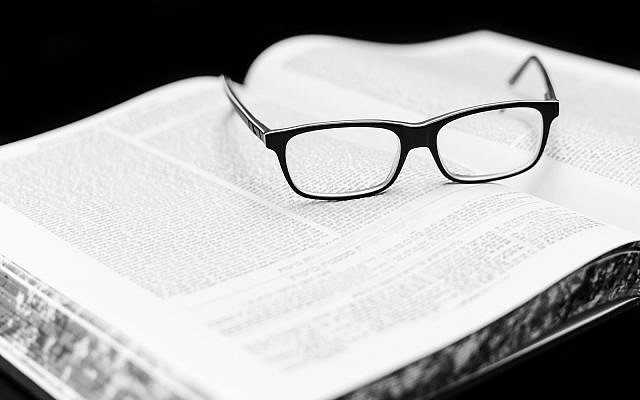 The enthusiasm among Jewish Orthodox circles for the US Supreme Court’s decision overturning the constitutional right to abortion is a cause for concern. Surprisingly, it does not reflect the position of Halakhah (Jewish Law). As a rule, abortion is indeed prohibited, but the prevailing opinion is that at no stage of pregnancy is abortion considered murder. In quite a few cases in which the pregnancy poses a risk to the mother, and not only in cases of immediate danger to life, there is an obligation to perform an abortion, which is to say that sometimes an abortion is a mitzvah (commandment).

The halakhic posek (rabbinic decisor) has tools to permit an abortion for a pregnant woman who seeks his advice, even in cases where, although there is no immediate danger to the mother’s life, the consequences of the pregnancy and birth are very complex from a health perspective, both physical and mental.

The fetus is a living being that it is forbidden to eliminate. However, before it is born, it is not a human being. Those who kill a fetus without permission have violated a prohibition but are not defined as murderers. According to an explicit law in the Torah, if in the course of violent activity, people hurt a pregnant woman and cause her to have a miscarriage, those violent people who caused the miscarriage, even on purpose, were charged a monetary fine and were not tried for murder.

Observant Jewish women whose state law allows them to abort but who hesitate to do so may seek assistance from a halakhic decisor. The rabbi is supposed to examine the totality of the circumstances and challenges facing the woman, and the consequences of giving birth in her complex situation and he will be able to reach the required halakhic conclusion, to prohibit or permit.

Sweeping legislation prohibiting abortions in almost every case limits the authority of rabbis and leaves them no possibility to give the assistance they are supposed to give to those who turn to them. Therefore, from a Jewish-Orthodox point of view, this is anti-religious legislation and contrary to Halakhah. The involvement of the state undermines the authority of the rabbis, canceling the process of deliberation and ruling that exists between rabbis and the observant women who seek their advice.

The state law must be flexible, even if this results in abortions being performed without justification. Inflexible legislation will result in a greater risk of women wanting to have an abortion at any cost, to the point of endangering their lives. Therefore, from a halakhic point of view, strict legislation must be opposed because women’s health must not be endangered.

In cases where the abortion is a mitzvah, such as when the doctors say that there is a fear for the woman’s life, the medical staff is required to do only one thing: to save her life even at the cost of the fetus. In such a case, one must not turn to the rabbi with a question because one must not waste time en route to saving human life.

The question of abortion has always been complex from a moral and religious point of view. Its reduction to slogans such as “abortion is murder,” “pro-choice,” or “pro-life” is designed to mobilize the crowd for political influence on lawmakers. The result could be damage to women’s health, danger to life, and destruction of families. I call on religious leaders to leave the abortion problem in its complexity, and not to immorally push for the involvement of the state and the law enforcement system.

About the Author
Rabbi Naftali Rothenberg is the rabbi of Har Adar township, Israel, and a senior research fellow at the Van Leer Jerusalem Institute
Related Topics
Related Posts