It is well known that Dr. Martin Luther King Jr., the American civil rights leader, was a supporter of the state of Israel. Dr. King once stated that “peace for Israel means security for Israel”. 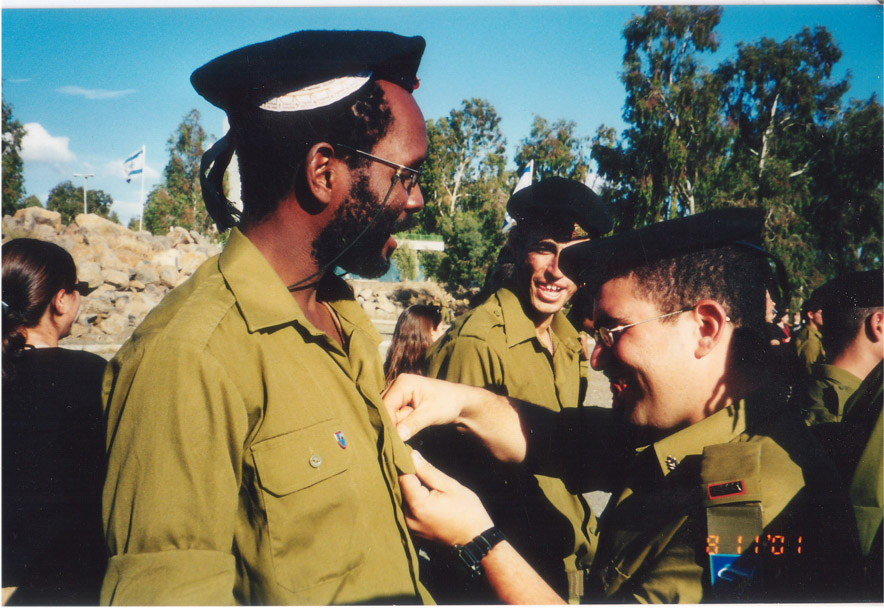 As an African American Jew, I decided to follow in the footsteps of Dr. King by supporting Israel. I made aliyah to Israel and enlisted in the Israel Defense Forces (IDF).

When I first walked into the IDF enlistment center in Jerusalem, the officer-in-charge told me that I was “too old” to enlist in the IDF; since I was 28 years old.

Upon hearing this rejection, I received a letter of recommendation from then Jerusalem mayor Ehud Olmert. I then wrote a letter to then IDF chief of staff Shaul Mofaz requesting permission to become an IDF soldier. Fortunately for me, General Mofaz helped me enlist in the Israeli army.

I was an IDF soldier from 2000-2005. I served in three units. First, I was accepted to the super-secretive Sayeret Golani commando unit. I then served in the IDF Legal Unit (known as Ha-Praklitut). Finally, I served in the 7th brigade of the Armored Division where I operated the famous Merkava battle tank. 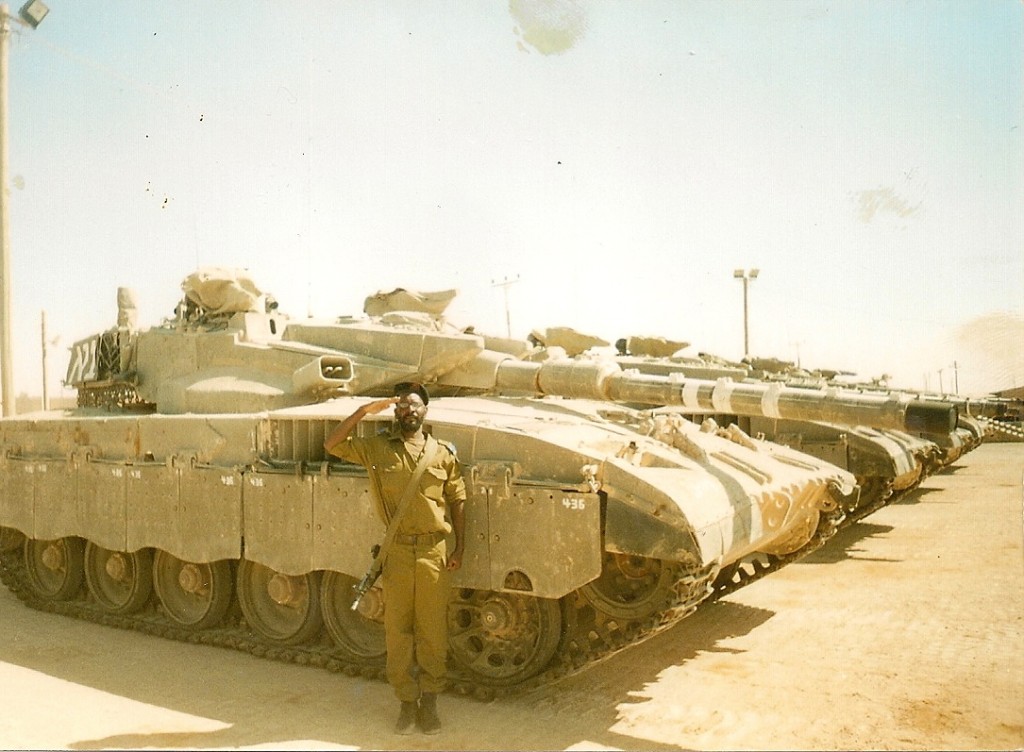 Saluting in front of my “Merkava” tank which I nicknamed “Netanyahu”.

As an African American Jew in the IDF, I was an ambassador for the United States within the Israeli military echelon. Fellow soldiers and officers would ask me questions about famous American celebrities such as: Oprah Winfrey, LeBron James, Michael Jackson, Michael Jordan, and Angelina Jolie.

During my time as an IDF soldier, I served during the Second Intifada. I was on the front lines of skirmishes such as the Battle for Jenin.

While in the IDF, I was referred to as “The Black Yonatan Netanyahu” due to my admiration for the late older brother of Prime Minister Benjamin Netanyahu. 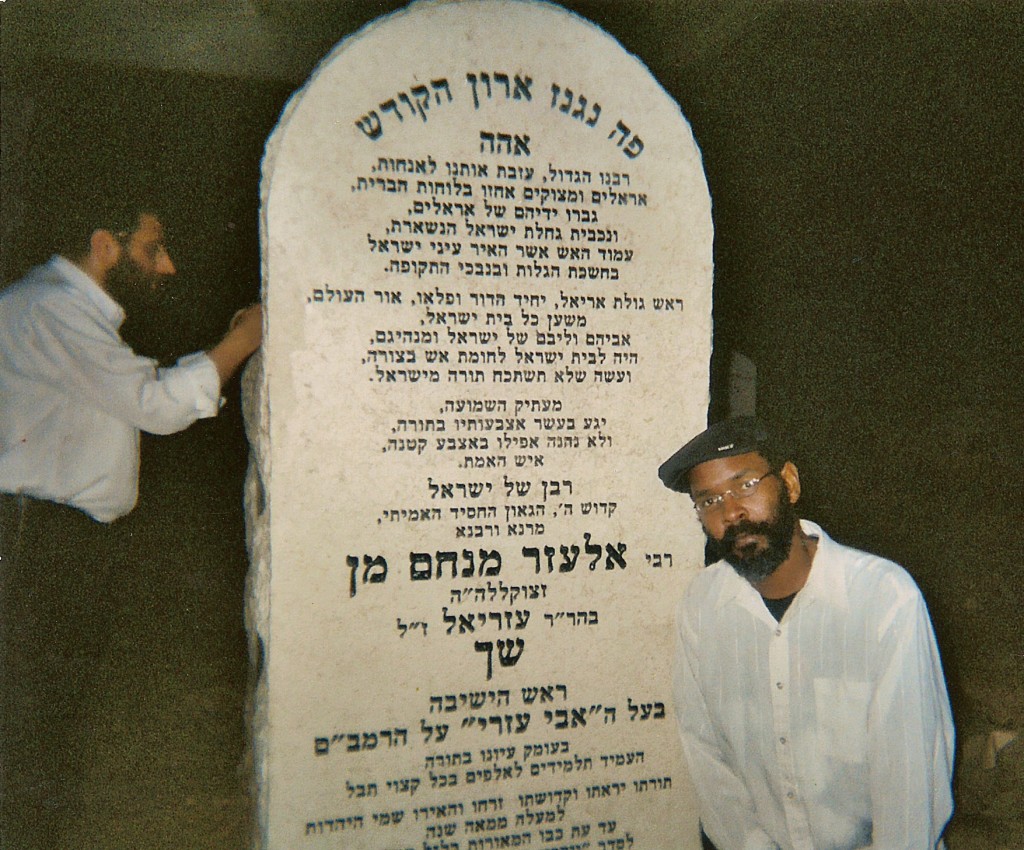 So, what lessons did I learn from my military service? In short, I learned the Israel must have “peace and security.” I also learned that Israel must remain faithful to the God of Israel. The Israel Defense Forces is a military rooted in the God of the Jewish people.

As I think about my IDF experiences, I am honored and humbled to be part of inner sanctum of Israeli security. My future goal is for director Steven Spielberg to make a feature film about my experiences as an African American Jews in the IDF. The title of the movie should be: “To Israel & Back”.