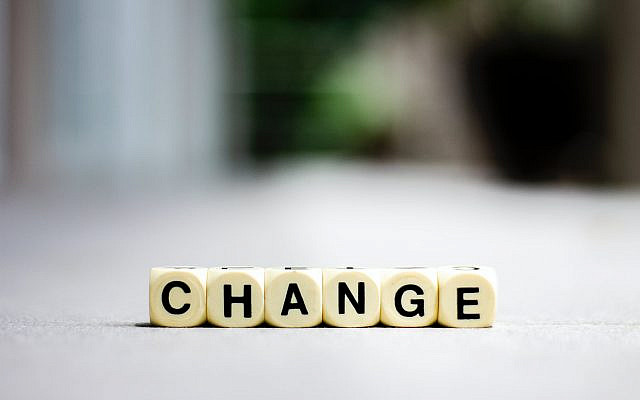 It was time to change my socks. As I was about to toss them in the washing machine I found myself humming a song, then another and another ……………..

“The Times They Are A Changing” by Bob Dylan
Dylan has only spoken a few times about this song and its meaning. He once said, it is “about the person who doesn’t take you seriously but expects you to take him seriously.” Today’s youngsters will see in it everyone from their parents to their teachers, from those responsible for TV programmes to out-of-touch politicians.

Today we wait, not so patiently, for several guards to change – President Trump would top the list, followed closely by Prime Minister Netanyahu.  Let’s hope we will not need The Queen’s Guard to help them on their way.

“Waiting on the World to Change” by John Mayer
It’s not that we don’t care,
We just know that the fight ain’t fair

John Mayer has spoken of the feeling of discontent among younger people. In an interview with Louisiana’s largest daily newspaper, he explained the song: “It’s saying, ‘Well, I’ll just watch American Idol because I know that if I were engaged in changing anything for the better, or the better as I see it, it would go unnoticed or be completely ineffective.’ Sadly, many people share that belief.”

“A Change Is Gonna Come” by Sam Cooke
This 1964 song was based on an incident in Louisiana in which Sam Cooke and his wife were turned away from a Holiday Inn because of their race. The song became an anthem for the American Civil Rights Movement.

And, of course the Climate Change worriers are well represented.

“All I Want for Christmas” by MacY Gray
All I want for Christmas is to have a chance
So please take care of the environment
Take Mr. Gore seriously
And do what you can to stop global warming

This seems to be the epitome of “Without rhyme or reason”.

“We’re about to die if we don’t change” Billie Eilish
Billie Eilish, (don’t worry, dear reader, if you have never heard of her, neither have I) an 18-year-old singer-songwriter told the LA Times about her climate anxiety. She has had bad dreams and has been seen wearing a “No Music on a Dead Planet” T-shirt to the American Music Awards.

“The Underwear Song” by Wheelie
Looking at the washing machine, my socks still in my hand, I thought of other items of clothing that might be nestling there.

At CHANGE Lingerie Danish designers have developed three series of lingerie, Change, Charade and Intimate. Their unique styles satisfy women’s desire to express their personality and to suit their mood and lifestyle.

The very graphic website shows us many pictures of young women expressing their personalities by pointing their large …. well, perhaps readers should look for themselves. I don’t want to get personally involved.