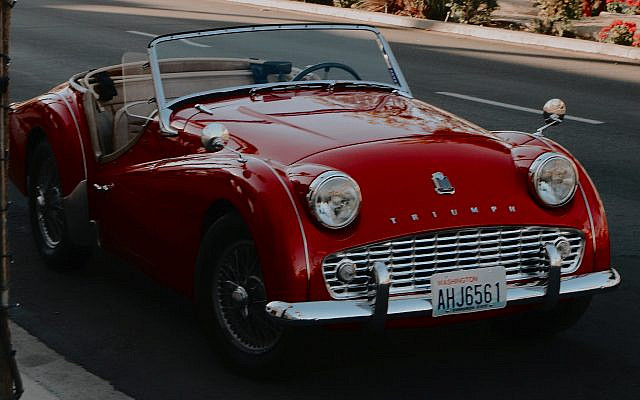 I am a vintage car enthusiast. Sadly, I no longer have my much-loved Triumph TR3A. As do most British cars, it rusted into the rubbish dump of history a long time ago. Today, I go with the flow and drive Japanese, although it is, of course, made in China.

Watching the BBC series All Creatures Great and Small, I looked at the cars. I was checking to see if a modern car had sneaked in among the many of the 1930’s cars that are an important part of this series. Would I, perhaps, see a Toyota Rav 4, my own car, or some other current model. Alas, no. The producers had carefully monitored the cars and each and every one was truly representative of the times. No anachronisms here.

I was, however, surprised to see a member of an ethnic minority living in the small village. It is very unlikely that any were living in a small Yorkshire village. It seems that, today, there is a requirement to put in a minimum number of ethnic minorities in any place, at any time.

The Soviet Union, before its collapse, spent a lot of time and effort rewriting history to serve its own goals. Is the BBC following their lead? Today, there are many British citizens from various ethnic minorities. Most were born in Britain and are as British as anyone else. But you would have been hard pressed to find them in Yorkshire in 1930.

There were probably no Jews in James Herriot’s Yorkshire village. Certainly, there were no Jewish pig farmers. The series has seen no need to introduce them, they were happy enough in London’s East End.

There are many other minority groups that could demand representation; an alphabet soup of organizations, genders and what have you. Herriot’s village may have to be enlarged to fit them all in.