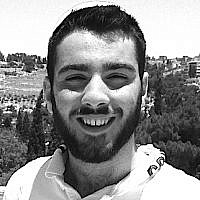 The Blogs
Adam Henderson
Apply for a Blog
Please note that the posts on The Blogs are contributed by third parties. The opinions, facts and any media content in them are presented solely by the authors, and neither The Times of Israel nor its partners assume any responsibility for them. Please contact us in case of abuse. In case of abuse,
Report this post. 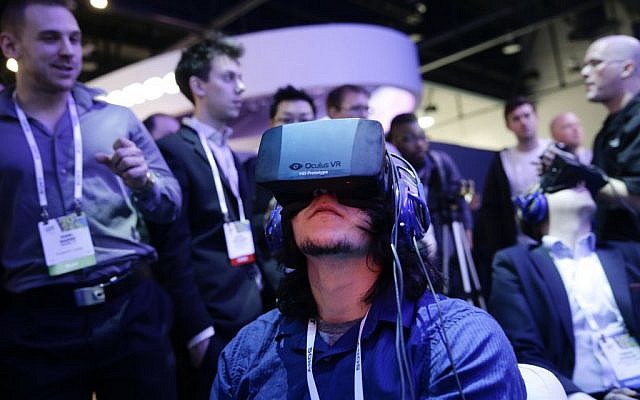 Top media executive Gregg Bernard believes Israel has a lot to offer American companies, and is working non-stop on strengthening economic connections between the two countries.

Coming with over 20 years of experience in major media companies including MTV, Sony, Vimeo, and most recently First Look Media, Gregg believes these kinds of businesses need to turn to Israel in order to find fresh, creative ideas.

He said: “I’ve worked as an executive in the media, entertainment and technology space my whole career, about two decades. In the past couple of years I’ve joined boards of a several start-ups – two of them are Israel – and invested in a number of other companies. I’m now joining a venture capital firm based in Tel Aviv as an adviser. I think in my field, particularly in the video and adtech space, there is a lot of amazing things coming from Israeli start-ups right now that make a lot of sense.”

Bernard will be leading a trip of media executives to Israel this September with Israel Bonds, where he plans on showing them the benefits of working with Israeli companies and making introductions to major tech and business figures here.

“We are going to be bringing over a group of leading executives in the media and tech space. It’s sponsored by Israel Bonds. They are a fantastic organization that supports Israel in many ways and provides access to major politicians and business people. On my previous trip last fall, I met all kinds of interesting people in the VC, start-up, academic and government space. I even had the opportunity to sit down with the Prime Minister one-on-one during the trip. Most of my connection with Israel is from the last couple of years. Like many people I’ve seen tremendous talent and technology coming from there.”

Israel Bonds, set up in the wake of Israel’s victory in the War of Independence, helped a fledgling nation step out on its own; bringing financial support to the Jewish State when it was most required, and it has been continuing to support the Israeli economy ever since.

“The activity in the start-up space and the commerce and technology coming out of these companies is a very attractive opportunity for American and European companies. Valuations tend to be lower in Israel and the solutions and technology are unique. Although things have been up and running for a long time now I see tremendous opportunity for US companies to be tapping into this in a stronger way. I still believe the ties between US and Israeli companies are not as strong as they could be and many companies are realizing that now.”

Gregg spoke to a closed AlmaLinks New York event last week, where he offered much insight about his time at Vimeo and the monetization process the company undertook under his management. Gregg shared his experiences of transitioning from the giant of Sony to a start-up team with Vimeo, and the lessons he learned. 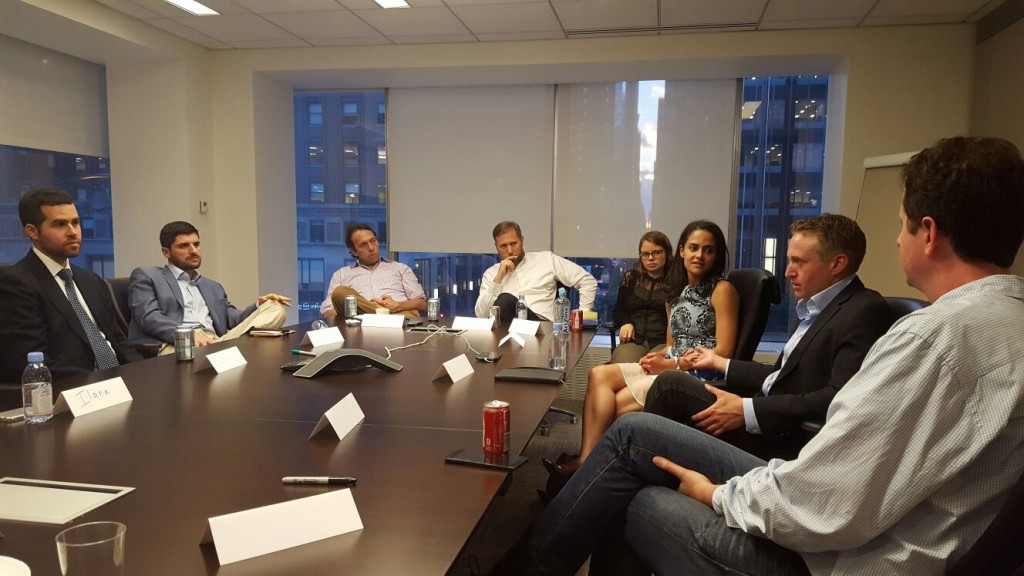 While fads and trends come and go in the tech industry, like 3D movies and TV, Google Glass, curved TV sets, among others; Gregg says it is the evolution of virtual reality which is the key trend to watch, particularly now that it has become more accessible to consumers.

One key message from Gregg is that business cannot survive as a platform that simply creates content and expects customers to come to them, especially in today’s complex and competitive global landscape.

About the Author
Adam Henderson is a Scottish born Israeli journalist. Prior to making Aliyah he was one of Scotland's top young sports reporters, writing for major UK newspapers and radio. He is Media Officer with AlmaLinks, working to bring new stories of the Start-up Nation to the world.
Related Topics
Related Posts
Comments