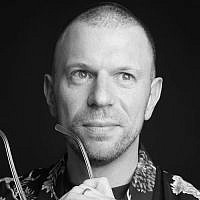 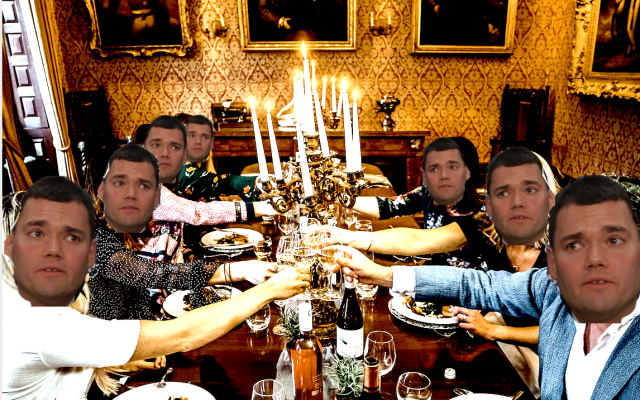 Someone recently told me, in dead seriousness, they “don’t believe in” microwaves. Not long after, someone else told me they “don’t believe in” vaccines. In both cases, I had the same response: nod vacantly and take a healthy step back. When I read Peter Beinart’s most recent screed about Israel in The New York Times, “I No Longer Believe in a Jewish State,” my reaction was much the same. Smile, nod, recede.

It’s not that any of these ideas are so potent. Or even interesting. But they do signal a dangerous stupidity, something you’d rather not get yourself mixed up with, if you have any choice in the matter.

In Beinart’s case, it’s more the peril of extreme, nearly operatic boredom that kept me away. Would I really be able to get through the eye-watering original essay about the virtues of a one-state “solution” — a solution that at least one side of this conflict could finally call final — and the Times‘ also-ran oped that served as the essay’s publicity tack-on? (Since when did the Times even consider running anything that smacks of also-ran-ness, much less is literally such?)

Alas, I did the deed, calling on my full arsenal Wim Hof breathing techniques to get through the slog. Astonishingly, I discovered much more than the dim-eyed, rote-recitation of elite Upper West Side dinner-table politics — a kind of Being Peter Beinart of the political mind where everyone has Beinart-face and speaks in a “Beinart, Beinart, Beinart” colloquy — that I was expecting.

American Jews are actually clued into that conversation. And, for the most part, they don’t like what they hear.

Rather, I understood something extremely important. Far from the great big divide of Jewish life that exists between Israeli and American Jews (which US Jewish institutions have been salivating over the last decade), the real asphalt splitting shift lies elsewhere. Namely, American Jews are divided among themselves. While Israeli Jews literally have no idea what the Beinart Bros are banging on about, American Jews are actually clued into that conversation. And, for the most part, they don’t like what they hear.

The vast majority of American Jews I know look at Beinart’s ideological penchant as if it were a medical anomaly floating in a jar of Jewish media. You don’t really want to look but, the abomination being such a thrilling fascination, you sort of have to. More to the point, they think ideas like those are nuts. Of course, there should be a Jewish state, they think (and say and feel). Of course, they should support it. Of course, the solution to a Palestinian state should not be handing over the Jewish one.

We know that in every dusty little Israeli town and over-shrubbed moshav, there’s a small memorial to some young man or woman who died for the Jewish state. 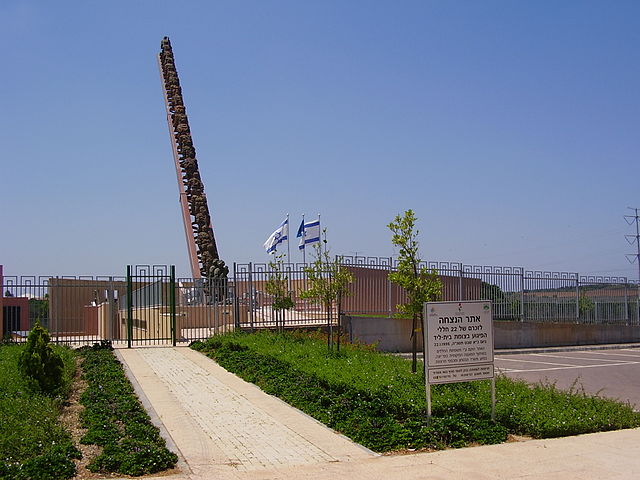 That’s most American Jews. They are proud of Israel. They’re connected to it, tied to it, and aware of just who are the beneficiaries of all the tremendous sacrifices. Those of us live here are too. We know that in every dusty little Israeli town and over-shrubbed moshav, there’s a small memorial to some young man or woman who died for the Jewish state. And, for those of us who live here, who know our sons and daughters will fight in the IDF no matter what our political proclivities, are excruciatingly aware of the real meaning of that sacrifice and all the terror it contains.

We also know the pain of the other side. We live not just next to but with our fellow Arab citizens and neighbors. They work where we work, eat where we eat, study where we study. When we go to a hospital to give birth or get treated, it’s an Arab nurse or doctor who, likely as not, will care for us. When an Arab resident or citizen goes for these purposes, it’s likewise Jewish medical staff who care for them.

For Beinart, that complexity is reduced by a fiery puritanical moralism to an antinomy: The Jewish state must be moral and can never be moral.

The Beinart Bros can rattle about apartheid, but the hard reality is that it simply doesn’t exist. Are we perfect? Sure we are. We’re as perfect as Europe, or America, or Asia, or the Arab world, or Africa, or Russia, or any other place struggling in an insanely complex world. But for Beinart, that complexity is reduced by a fiery puritanical moralism to an antinomy: the Jewish state must be moral and can never be moral.

Nine out of 10 American Jews are humble enough to know that their lives are not guaranteed. They know their futures are not automatically secured. They’ve come to realize great American Zion is not the Eden some Jews nostalgically, and tragically, believe it to be. This vibrant majority looks across the pond at the UK where, in just a few short years, a Jew-baiter rose to the very pinnacle of power and changed everything. And closer to home, on social media, in public culture and, worst of all, in their homes, synagogues and on the street, American Jews are finding themselves targets of the same old rotten hatred that plagued Europe for millennia. 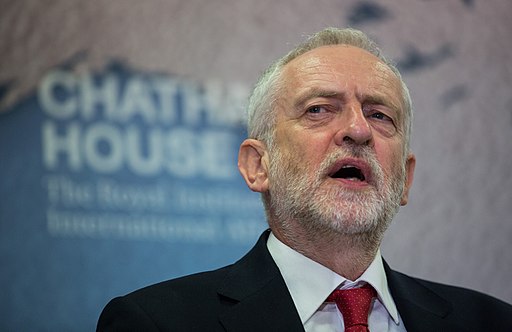 Nassim Taleb once used the existence of kosher foods in supermarkets to explain how a small, vocal minority can change a whole culture. It’s cheaper, Taleb pointed out, to just make and certify the foods kosher than to have to sort through what is and what isn’t.

In this sense, the risk we run is that it’s easier for mainstream Jews to accede to the ideological demands of ultra-leftists seeking to will Israeli out of existence than to oppose those ideas. And that might very well be a part of the ideological calculus of these groups. Make a lot of big, ugly, accusatory noise and someone is bound to cave.

The problem is what happens when this backfires? What happens — God forbid — when these people have nowhere else to turn  but the one state in the world that’s for them? We will always accept them, with arms wide open. But, given the givens, will they still be willing to go?