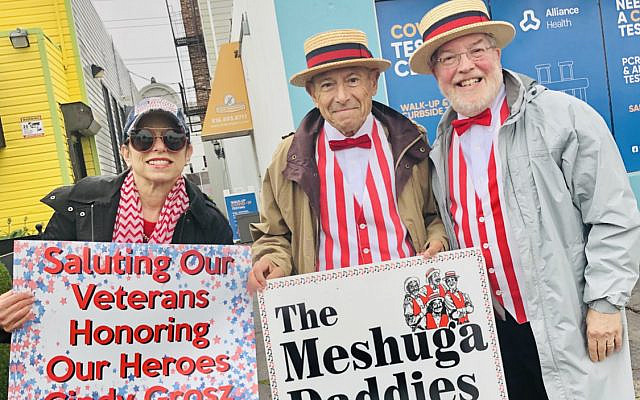 Memorial Day is an American holiday observed at the end of May honoring the men and women who gave their lives fighting in American wars. Many citizens observe Memorial Day by visiting cemeteries or memorials, holding family gatherings and participating in parades. 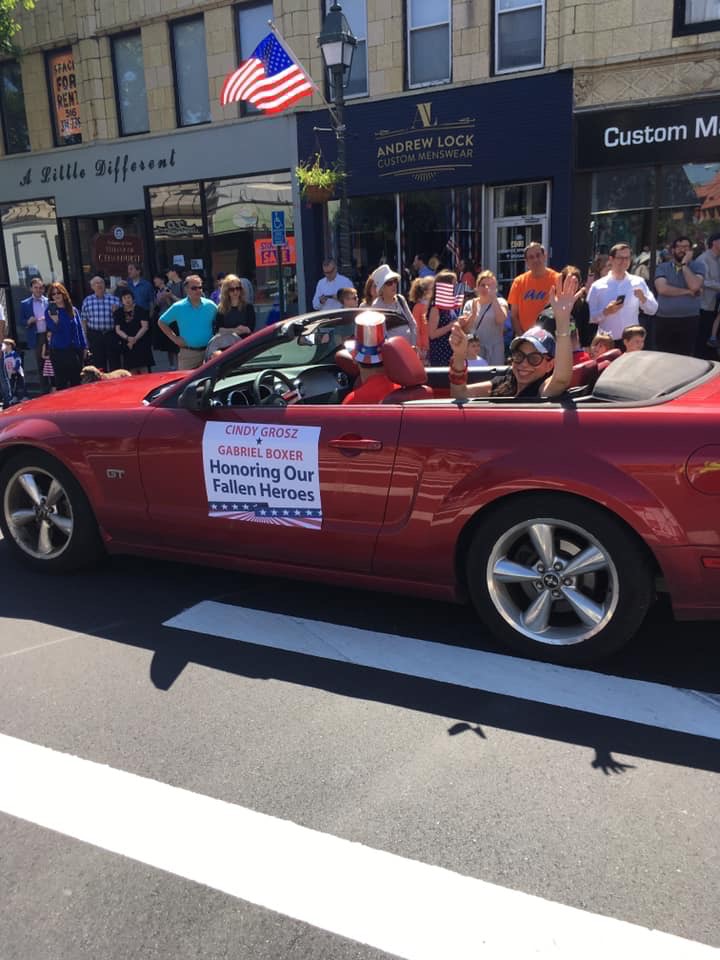 All Photos By Cindy Grosz 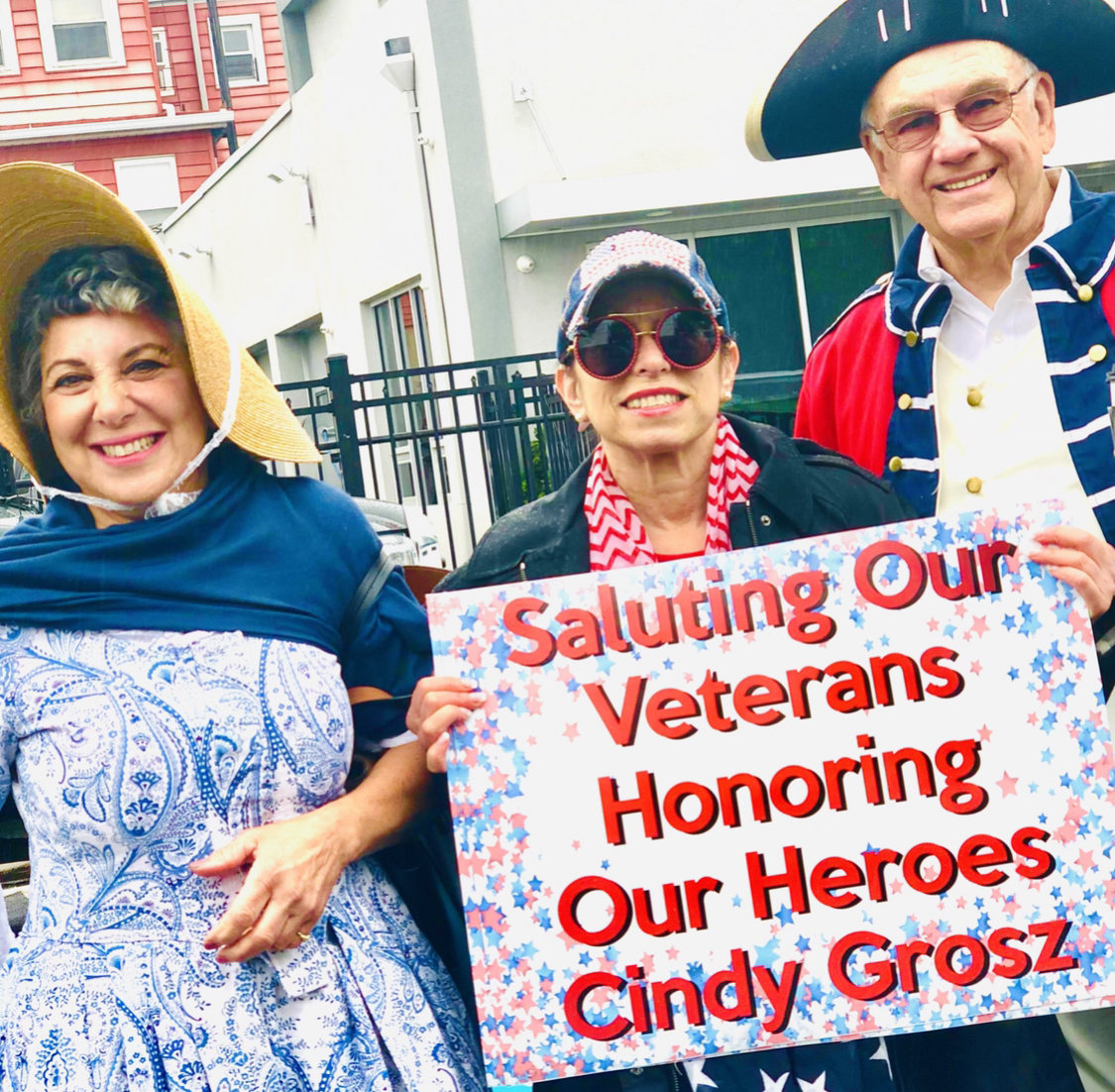 Too often, we forget how Jews played important roles in American wars and made the ultimate sacrifice. We should be aware and proud that Jews fought and died for their country, and we should be encouraged to attend Memorial Day commemorations in our own towns, just as Jews acknowledge Israel’s Memorial Day and participate in Salute to Israel parades. 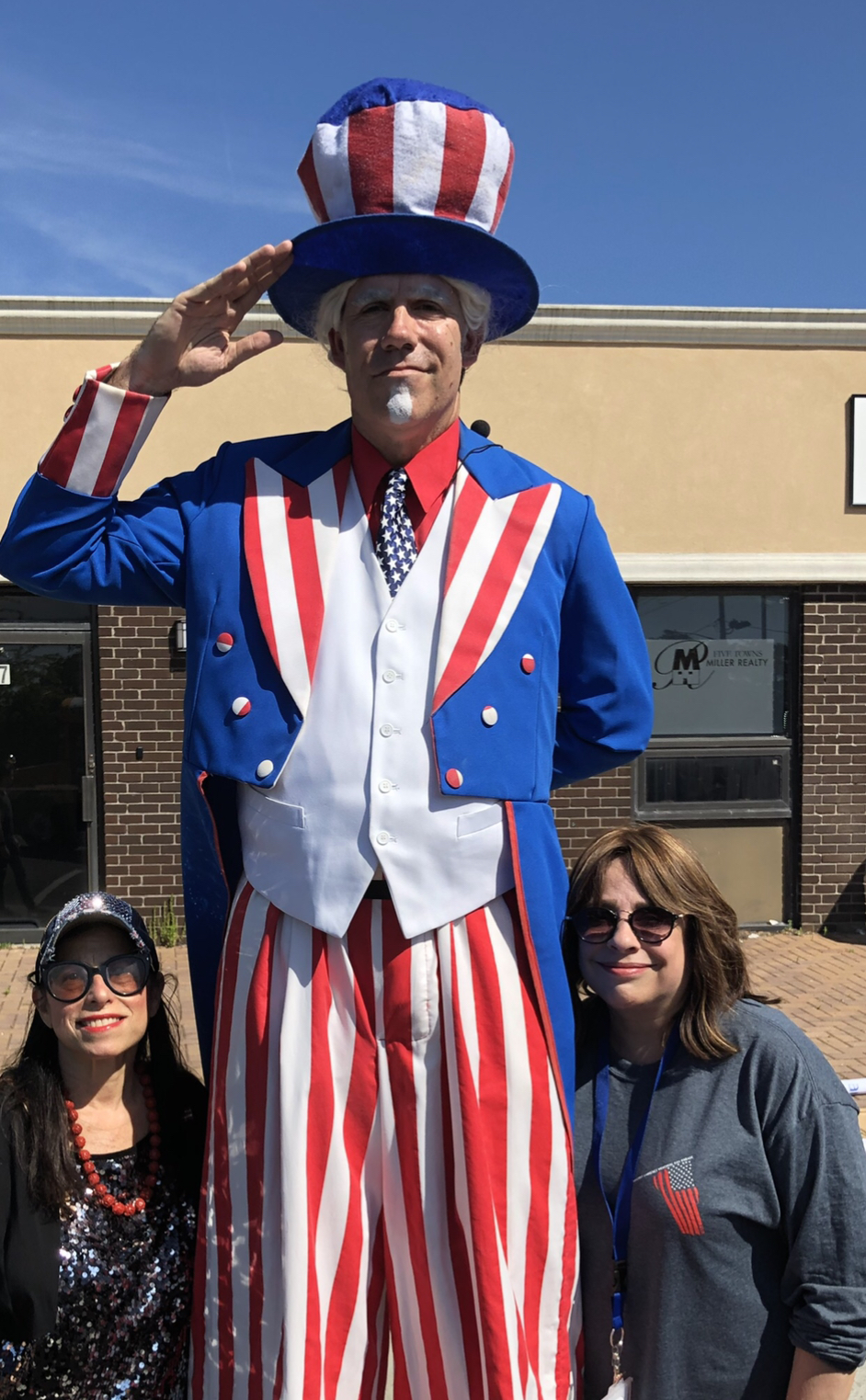 I am so honored to be a featured guest in this year’s 103rd Lawrence-Cedarhurst Fire Department Community Memorial Day Parade. Members of this Five Towns community, along with neighboring patriots, will gather on Sunday morning, May 29, at 10am. The live parade marches through the center of the business districts concluding with a meaningful tribute ceremony in Cedarhurst’s Andrew J. Parise Park. 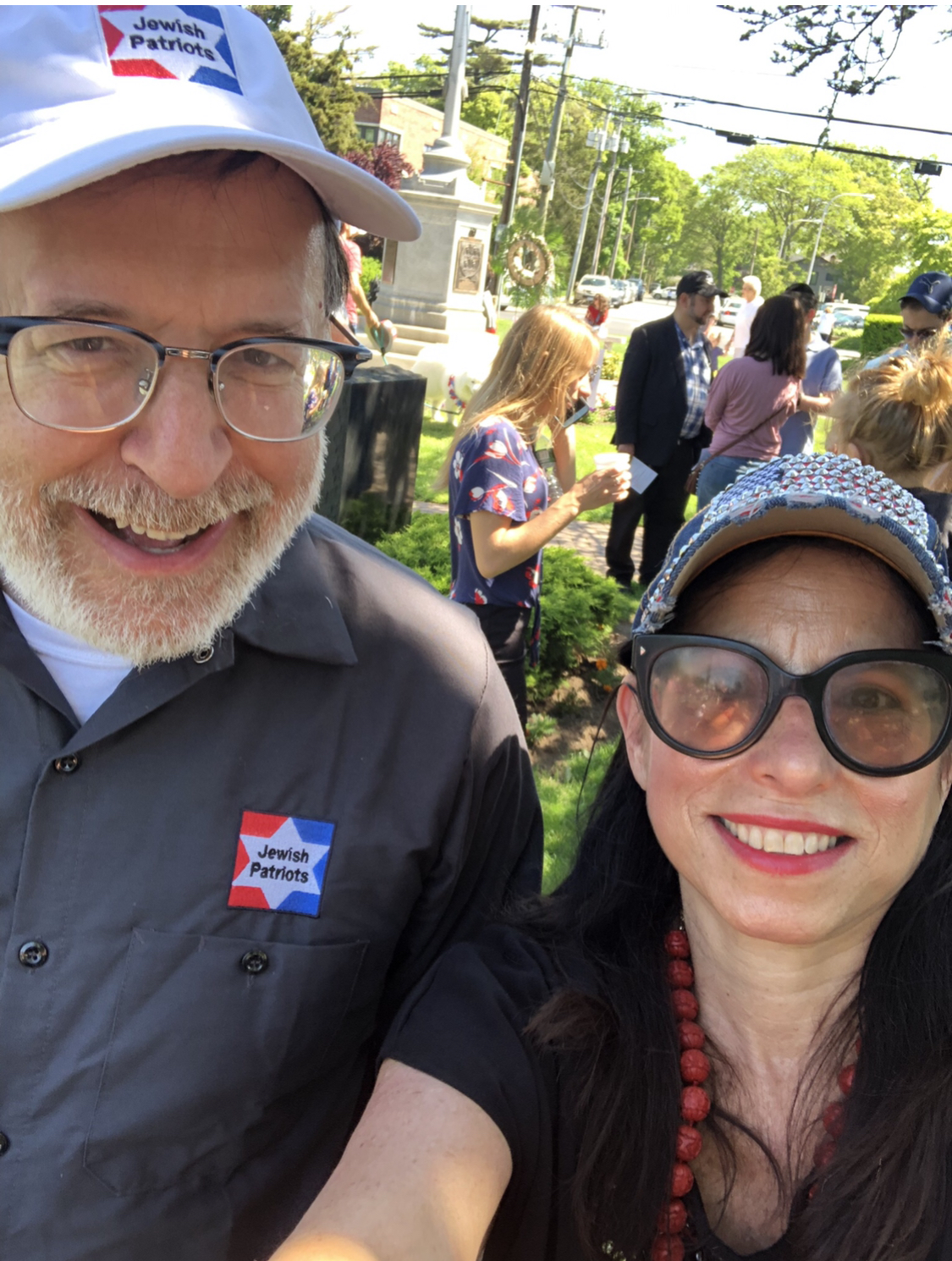 Andrew J. Parise, of blessed memory, a public servant for more than 60 years, was the former Mayor of Cedarhurst and a WWII vet who helped liberate the Buchenwald concentration camp. His eyewitness experience impacted the way he ran the Village of Cedarhurst, respecting the Jewish culture of his residents and their freedom to practice religion.

One of the Parade coordinators, Penina (Paris) Popack, and a Village of Lawrence Trustee, states, “Hakaras Hatov, gratitude, is a component of the Jewish tradition and Torah values. We encourage residents of all faiths to attend this year’s Parade to demonstrate appreciation. There’s nothing like a good community parade. They are the culmination of detailed planning, hard work and creativity. Parades offer people, policy makers and groups the opportunity to express heart-felt patriotism.”

Henya Storch, Popack’s event assistant, enthusiastically stated, “This Memorial Day Parade will be meaningful, inspiring and entertaining for all ages, from young to old. While the nature of the day is serious, and the parade will be one of respect, it will also have a variety of family-friendly and eye-catching entrants. It is going to be fabulous.”

Veteran Syd Mandelbaum, a child of Holocaust survivors and commander of the American Legion Post #339, said, “Lining the streets in support of our veterans for an hour of your Sunday morning, shows incredible and appreciated thanks. We would love this to be a priority for all generations.”

Parade Co-chairman, Deputy Fire Chief, Meyer Adler, adds, “Please come out and support our march. We can’t take our American freedoms for granted and must never forget the ultimate sacrifices that our armed services have made so we can live in peace.”

Village of Cedarhurst Mayor and Parade Co-chairman, Benjamin Weinstock says, “Participating in our parade is an ideal educational opportunity to teach your children and grandchildren about the true meaning of Memorial Day, to appreciate our American freedoms and acknowledge our fallen soldiers.”

Village of Lawrence Mayor Alex Edelman states, “We must never forget those who gave everything for us to enjoy the liberties we have. Please come cheer for the veterans, the fire department and all marchers.”

“We are proud of our parade and inspiring memorial ceremony in the park. We hope that everyone’s parades and services across the nation will be incredible and well attended.” Says JoMarie Capone Village of Cedarhurst Parade Coordinator.

Parades promote a warm hometown feeling and bring a strong sense of community and caring. If a parade is already scheduled in your neighborhood, join in with a float, a band or even volunteering to hand out flags and cold drinks. With your help, attending a Memorial Day Parade will raise visibility, express patriotic gratitude for all we have and make a difference. May our country and the world thrive in peace.