The Blogs
Dmitri Shufutinsky
Apply for a Blog
Please note that the posts on The Blogs are contributed by third parties. The opinions, facts and any media content in them are presented solely by the authors, and neither The Times of Israel nor its partners assume any responsibility for them. Please contact us in case of abuse. In case of abuse,
Report this post.

To the Armenians fleeing Artsakh, to those who have lost loved ones on the front line, to those who fought and were injured, to those humiliated and frustrated at the loss, I, an Israeli soldier, deeply apologize.

I apologize that we sold weapons to Azerbaijan without also selling them to you, to maintain the balance and good, equitable relations with both sides.

I apologize that we didn’t try to broker a just peace between Yerevan and Baku. After all, you’re both “in the neighborhood,” so to speak.

I apologize that we, as a nation of Holocaust survivors, survivors of pogroms and ethnic cleansing, still have not recognized the Armenian Genocide. Although I am happy to say that the majority of Israelis favor doing so.

I am sorry that we still have relations with Turkey when that genocidal madman Erdogan seeks to impose his fascist vision on the entire region and even threatens us.

You have reason to feel disappointed in us. Some will say that you should shift your anger to Russia and Georgia, which play both sides. Or to the West, which as usual, talks loudly but doesn’t actually do anything.

However, you expected more of us. Our peoples have both gone through some of the most intense persecution in history. When we weren’t having our lands stolen by foreigners, we were being massacred and ethnically cleansed in numerous host countries. We suffered genocide, which wiped out millions of our peoples, genocides which frustratingly continue to go unacknowledged by many. We fought and died in wars to regain our homelands — two of the rare instances in which indigenous people won. Yet we fight alone, abandoned by many who claim to be our allies yet empower our biggest enemies. We are boycotted by many and surrounded by rivals.

We are unfairly singled out by the “enlightened” international community merely for living on portions of our ancestral homes–Artsakh, Judea and Samaria. We have watched as foreigners are encouraged to live on these lands, which have been renamed to “Nagorno-Karabakh” and “the West Bank” by those who are not from this region. We have been told that foreign peacekeepers should occupy our land rather than us maintaining our own native sovereignty.

Our peoples are woven together through shared experiences — both sorrow and success. I apologize that more of us have not acknowledged that fact and embraced you as our brothers. And I hope that the day soon comes when we do. And I hope one day, you can forgive us.

Signed,
An Ally, a Friend, a Soldier, and a Brother.

About the Author
Dmitri Shufutinsky is a graduate of Arcadia University's Masters program in International Peace & Conflict Resolution. He is an ardent Zionist and a supporter of indigenous rights, autonomy, solidarity, and sovereignty. Dmitri currently lives in Kibbutz Erez, Israel as a Lone Soldier in the Garin Tzabar program, and is in the Givati Brigade.
Related Topics
Related Posts
Comments 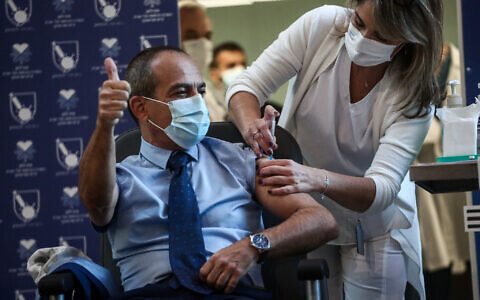 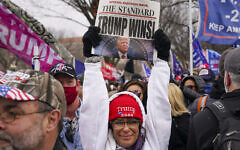 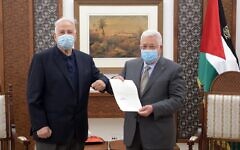 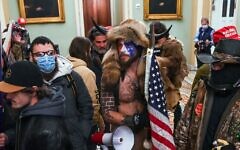 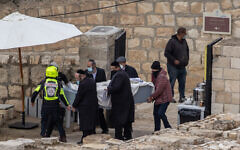 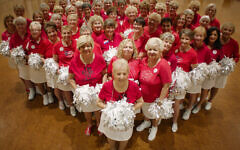