I saw you on BBC Sunday Politics. You said “the first priority always is the duty of care to all of our students” and “We have a very clear policy called ‘Respect At SOAS’ which takes as its starting point the Equality Act … which sets out protected characteristics which include race and religion.”  You also said “We are not going to allow racism, anti-semitism on our campus.”

Baroness Amos, my blood pressure rose into the stratosphere when I heard that. Because last Thursday you presided over one of the most anti-Semitic events I have ever witnessed at a University (and I have witnessed quite a few).

Rajeh Shehadi was giving a Centennial SOAS Lecture.  He demonised Israel continually for an hour. He unremittingly distorted the facts (to put it mildly).  He blamed Israel for murders which were KNOWN to have been committed by Arabs. He unceasingly suggested parallels of Israel with Apartheid. He said Israel kills people ‘they don’t like’. He lied that Israel insists that children with cancer in Gaza have to be accompanied by someone over 55 before they can leave for treatment.  The Lecture reeked of anti-semitism.  Calling Israel an Apartheid State is anti-semitic (claiming that the existence of a State of Israel is a racist endeavour).

But that’s not all Baroness Amos. You said on Sunday that you do not recognise the IHRA Definition of Anti-semitism that has been adopted by the government. It really is not up to you to make that call. It is the definition accepted by Jewish communal organisations in the UK, by the NUS, by the Labour Party and by many organisations and governments around the world, including the US Department of State. You are black, Baroness Amos. How would you respond if white people told you what is – and is not – offensive to blacks?

But that’s still not all. Avrahum Sanger, the President of SOAS Jewish Society, says that “Some students tell me they are too scared to wear the star of David, or speak Hebrew, and Israeli students don’t want to attend Jewish events because they’re afraid of being singled out. Even I feel uneasy when I go into the student union. And yet someone from the student union told me that the anti-racism officers didn’t have a mandate to address anti-semitism as it wasn’t in their manifesto. Anyway, the only form of anti-semitism people think of here is Hitler.”

The Student Union at SOAS also think it knows more about anti-semitism than Jews. It removed the following line from Avrahum Sanger’s motion:

Baroness Amos you do not hesitate to tell the world how proud SOAS  is of its diversity  – and that you have students from over 130 countries. You said it on Sunday and on Thursday.

What you don’t tell them is that SOAS is rapidly becoming  a Jew-free University.

Is that something you welcome? 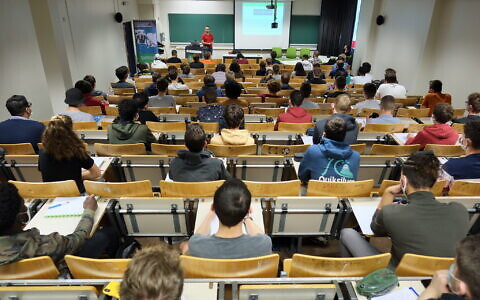 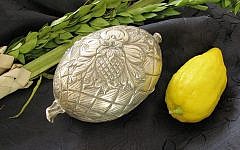 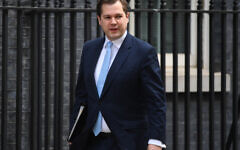 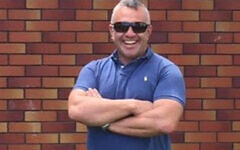 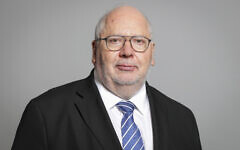