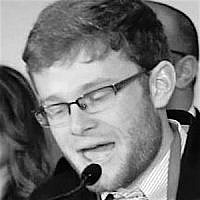 Dear Students for Justice in Palestine,

As an alumnus of the University of Minnesota, and as a proud liberal and progressive American Jew, I am appalled by your call to boycott Israel, the only liberal democracy in one of the most dictatorial and destructive regions on Earth. The fact that you single out the only Jewish state for boycotts, while ignoring countries in the Middle East that commit actual human rights violations, is interesting to say the least. It’s also racist.

Your call to boycott the world’s only Jewish state is anti-Jewish, anti-Palestinian, and anti-everything we as Americans should stand for.

Spreading lies about the world’s only Jewish state and singling it out for boycotts, while ignoring the atrocities committed by Iran, Saudi Arabia, Hamas, the Palestinian Authority, Syria, ISIS, and others, is anti-Jewish – plain and simple. So is calling for the destruction of the only Jewish state, which you do on a regular basis.

The United States Government agrees, seeing as it defines anti-Semitism related to Israel as just this. The government defines holding a double standard against Israel and calling for its destruction as anti-Semitic. You are violating our own government’s definition of racism against the Jewish people.

Iran hangs members of the LQBTQ community for the “crime” of being gay; Saudi Arabia stones women in public for driving; Syria gasses its own people; and Hamas drags Palestinians through the streets of Gaza for the “crime” of talking to Jews. Yet you single out Israel, the only democracy in the Middle East.

Moreover, you claim to fight for the Palestinians, but why do you ignore the blatant human rights abuses and war crimes the Palestinian Authority (PA) and Hamas commit against innocent Palestinians? You falsely accuse Israel of targeting Palestinian civilians – despite the clear-cut evidence proving the opposite – while ignoring the fact that both Hamas and the PA run corrupt, abusive, and violent dictatorships over the Palestinians. 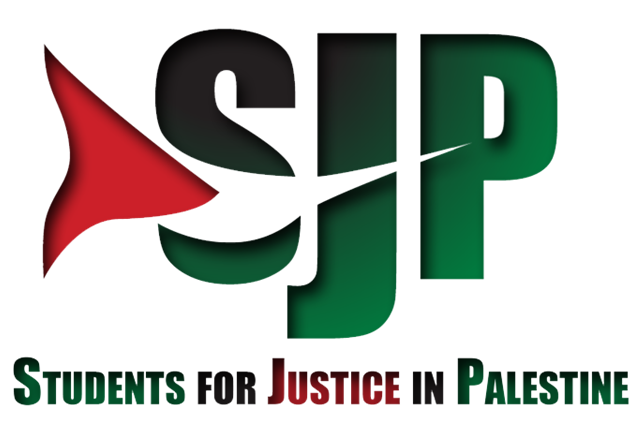 Hamas throws Palestinian political dissenters off buildings. Hamas kills LGBTQ individuals and women who speak out. Hamas is an internationally recognized terrorist organization that uses Palestinian children as human shields during war, which is a war crime.

You consistently preach support for Hamas, so how can you say you fight for the Palestinians? If you really cared about the Palestinians, you would speak out against this; you would write a BDS resolution against Hamas or you would condemn the atrocities the Arab dictatorships commit against their own people. But instead, you decide to target the only Jewish state with the best human rights record in the Middle East.

As a liberal and progressive American, I am shocked at what you are demanding at the University of Minnesota. The “U” is known for its tolerant and progressive values, and you are trying to destroy my alma mater’s reputation by passing an anti-Jewish resolution that promotes the ideas of global terrorist organizations and dictatorships. You have a right to preach your illiberal and anti-Semitic values on campus, but please be honest about your agenda.

A concerned University of Minnesota alum

About the Author
Zach is the Managing Director of ZOA Campus, the campus branch of the Zionist Organization of America. Before working for the ZOA, he worked in Israel advocacy in Tel Aviv. Zach is a graduate of the University of Minnesota's School of Journalism.
Related Topics
Related Posts
Comments