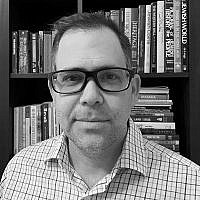 The Blogs
Ze'ev Feig
Apply for a Blog
Advertisement
Please note that the posts on The Blogs are contributed by third parties. The opinions, facts and any media content in them are presented solely by the authors, and neither The Times of Israel nor its partners assume any responsibility for them. Please contact us in case of abuse. In case of abuse,
Report this post. 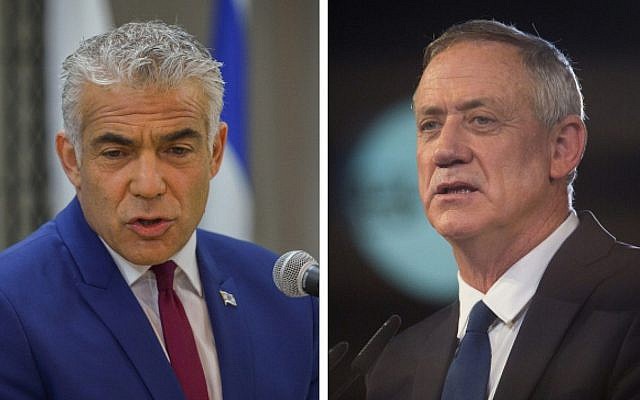 Growing up in Miami, I was always in awe of the sacrifices that the people of Israel made. They are one of the reasons I made aliyah.

I distinctly recall the sacrifice of Givat Hatachmoshet. Why would people lay themselves down on barbed wire?

For a country where so many have selfishly sacrificed the highest cost, one’s life, politicians who say they really care for the State of Israel and the Jewish people are unwilling to make the tiniest sacrifices.

Let me be “dugri” (straight-talking) with you, Yair. Yair, this is not your time. I am sorry, but someone has to tell you. You know it better than I do. You know that if you run independently or play footsie by doing a rotation to make yourself feel better, there is no chance for a change.

I know it’s hard. You are charismatic. You are a seasoned politician. You have waited. People whisper in your ear that it is your time. He is new to politics. So what? The nation believes in him. But you can be the king-maker. You can make the difference in the election of 2019.

And you know what? What is the sacrifice after all, anywa? You are young. If you play your cards right, you still have many years left to vie for the premiership.

The country has asked its citizens to sacrifice so much over the years. Can you make the sacrifice? Are you willing to give something up to make Israel better?

About the Author
Ze’ev Feig is the CEO and founder of Zensah®, a high performance athletic apparel company, founded in Israel in 2004. Born and raised in Miami Beach, Ze’ev was active in the Beitar youth movement, and he moved to Israel after graduating high school to serve in the Givati infantry brigade. After graduating from university, Ze’ev worked for a number of Israeli high tech companies opening new markets from South America to Asia. In 2003, Ze’ev completed his MBA at Babson College, and moved back to Israel, where he founded Zensah. He is actively involved in the Israeli high tech ecosystem having invested in a number of startups in Israel.
Related Topics
Related Posts
Comments