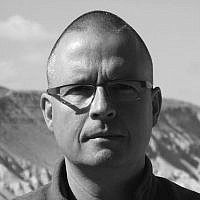 At first I wanted to write you an open letter, but then David Harris already did that, also as a blog post on Times of Israel, so I decided to write you an open note, not a letter. Or rather, something longer than a note and shorter than a letter. Being a fan of your work (both on television and in writing), I watched the video you uploaded on 12 May, after a Palestinian friend and colleague of my shared it on Facebook. While watching, I was nodding approvingly as you mention layers, context, issues, agendas, religion, and – very true – tell us how the answer to the question who’s right and wrong changes depending on when you start measuring time. As a Zionist, a Jew, and most importantly, a human being, I also (totally!) agree with what you say regarding the terrible provocation by Israeli security forces in the Al Aqsa mosque compound and the injustices of the occupation and the evictions in Shaykh Jarrah.

Then, midway, you suddenly start talking about this not being a fair fight, the differences in power and technology, the number of deadly victims and wounded. When you uploaded the video, the counter apparently stood at 28 Palestinian dead (including 10 children) and two Israeli dead. While the question you ask – How hard should you retaliate if you know the other side cannot beat you? – is legitimate, I have a problem with the military-imbalance-argument. I know you are the last one who would mean it like that, but when I hear that ‘argument’ I always get the feeling that people who use it would be happy only a) if both sides had access to the same arsenal of weapons and/or 2) if we saw the same number of deadly victims among Palestinians and Israelis. As you say yourself, Israel could crush Gaza ‘like that’ if it wanted to. That it does not crush the Gaza Strip and the Hamas regime totally is not only because both Netanyahu and Hamas would then lose each other as eternal and perfect war partners (neither is a good peace partner, I am afraid). But believe me, if Hamas did have access to even part of Israel’s weaponry, I would not have lived long enough to bother you with a reply to your video. Or rather, there would not have been any need for you to make any video like this at all, because the conflict would have been ‘solved’ since one of the two main parties would have ceased to exist. 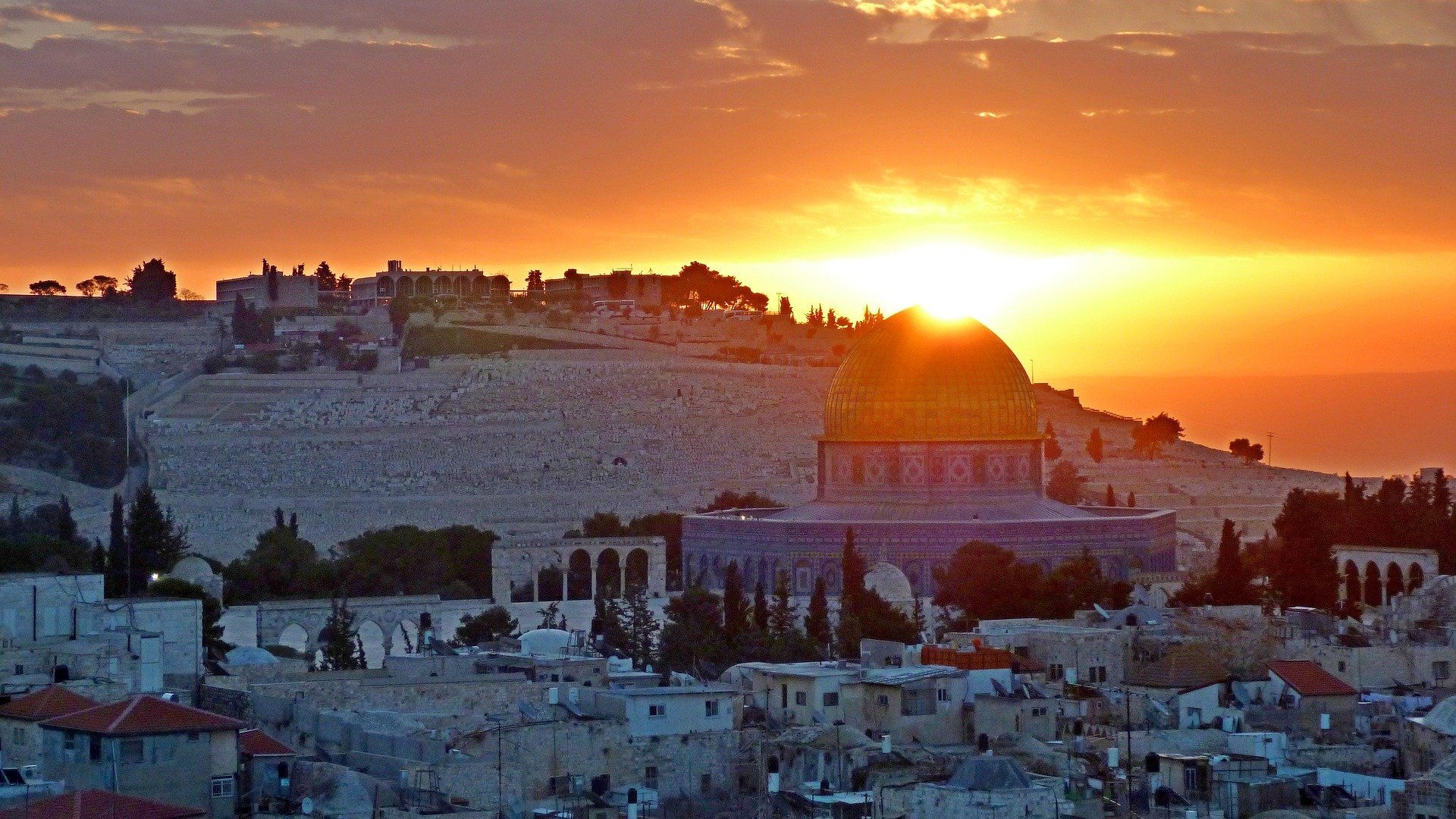 Image by max_gloin from Pixabay

Dear Trevor, I can tell you one thing: the difference in power does not matter to the victims. And you have to admit there are victims on both sides of what should be a regular border. On the day you posted the video, 5-year-old Ido Avigal was killed in the Israeli town of Sderot, a town that has had its unfair share of terror and victims as a result of attacks from Gaza. True, the little boy was not killed together with his siblings and parents, like the Tanani family near Beit Hanoun (a father, pregnant mother and four young children) who were killed on Thursday. But his death and the pain of his loved ones (including his mother, who was severely wounded by the same rocket) are not less, and should not move us less, than that of those who mourn the Tananis.

By now, the number of people killed on the Israeli side is already ten, including Soumya Santosh, a caregiver from India, and Khalil Awwad, an Israeli Arab, and his 16-yearl-old daughter Nadeen. You say that when you shoot a rocket at us, it is probably not going to do anything. Try to say that to the families of those ten men, women and children, or to the millions of people (Jews, Arabs, foreigners) who live within the range of the ‘primitive’ rockets of Hamas and Islamic Jihad. The violence, dangers and horror do not differentiate between Israelis and Palestinians, between Jews, Muslims, and Arabs, and definitely not between men, women, and children. I heard about Khalil and Nadeen yesterday, when I watched a television report on the Magen David Adom (Israel’s Red Cross, or Red Crescent) station in the (mixed Arab-Jewish) citiy of Ramle-Lod. The head of that station, Yusuf Ismail, is the brother-in-law of Khalil, and Nadeen’s uncle. Instead of being able to lead his workers and volunteers, Jews and Arabs, in their almost impossible struggle to help all citizens in their troubled city, Yusuf is in morning for his loved ones. I cannot think of a better proof of the complexity of our reality here, and of the fact that innocent victims are innocent victims are innocent victims.

I’m not defending the motives and all the actions of the Israeli government here, and I am definitely not attributing exclusive guilt to Hamas, on the contrary. Let’s wait with the blame game until we have finished caring for the victims and after the latest round of extreme violence has come to an end for now. If you want to get an idea of my vision on guilt and responsibility for the current mess, please have a look at what I have tweeted and written on Facebook (I’ll be happy to befriend you, my FP page is not public, I have had too much hatred and filth thrown at me from so-called friends on both sides). What I do want to say, though, is that if you REALLY care for either or both sides, there is only one way to truly help us: clearly show empathy for ALL innocent victims and try to reach out to them, ánd openly, loudly and massively support ALL Jews and Arabs, Israelis and Palestinians who are actively trying to end the occupation, to find a peaceful and more or less just way out (perfect it won’t be) of the conflict, to build a civil society in Palestine and Israel, and to create a reality in which the two peoples (and, IMHO, ideally, two states) can live and thrive side by side. Only if the majority of the two peoples (and states) realize that such efforts are recognized globally and aren’t futile, will they start forcing their leaders to change their corrupt and evil ways (and change their leaders, Insha’Allah, Im Yirtzeh HaShem, G’d willing). When it comes to empathy, I strongly recommend that you have a look at what Matthew McConaughey and Rihanna said recently. And don’t worry, I won’t unfollow you, even though I am unhappy with this specific video.

Well, what started as a short note has become a long letter after all. Sorry for that. But it was written with the best intentions, just like I am sure you had when you made your video. Wishing you wisdom, health and lots of success, and my Palestinian brothers and sisters and my own people and (adopted) country an end to our insane and painful reality (and, yes, to the occupation), and much more peace and sanity, I remain,
Yours truly,
Yonathan Bar-On (Bert de Bruin)
Haifa, Israel