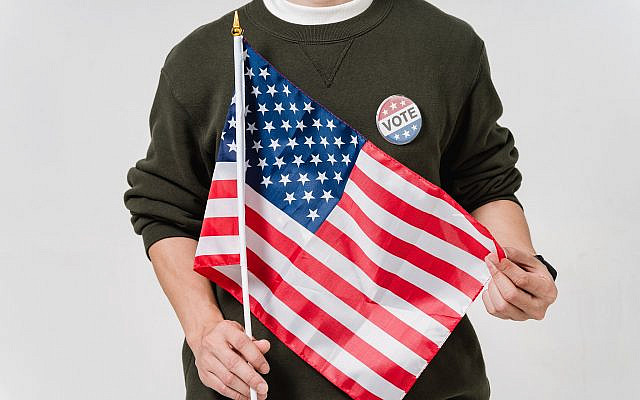 Getting Ready To Tear It Up? (Free for Use Photo by Sora Shimazaki from Pexels)

It is astonishing and dismaying watching the no-longer United States tearing itself apart. Cries for impeachment rend the air without any real understanding of what this means.

We must make allowances; the United States is a new country and has very little in the way of precedent to guide it. It was founded in 1776, making the country just 244 years old.

The current attempts to impeach soon-to-be ex-President Trump show what a mess America has gotten into. The constitution is not giving much help; legal experts are unable to agree if the president can be impeached after he has left office. It is certainly not clear what such an impeachment would achieve.

The main, if not the only, thrust of impeachment is to remove a President, or Vice President or other federal officers, from office. But Trump will be turning out the lights as he leaves the White House in just a few days’ time, on January 20. Why try to increase the divisions in the country? We can only ask qui bono, who benefits? Is there someone with a hidden agenda — time will tell.

There is so much hate in the air that calls from the anti-Trump camp to remove the President have started to distort the facts. A legitimate protest at the U.S. Capitol has become nothing less than an insurrection.

A quick internet search gives us some common synonyms of ‘insurrection’ — mutiny, rebellion, revolt, revolution, and uprising. Which one best describes the peaceful protest?

Perhaps more suitable targets for “impeachment” would be the Washington police chief and White House guards who failed to prevent an unruly group of protestors getting closer to the White House than their inalienable right to demonstrate allowed.

In the meantime, back in the real world, problems are multiplying. The United States, under incoming President Joe Biden, will have enough to worry about without the pointless impeachment to remove a president who is no longer there.

As usual, we can only wish our friends in America a quick and satisfactory solution to the crisis. There are enough wars in the world, we do not need a civil one.