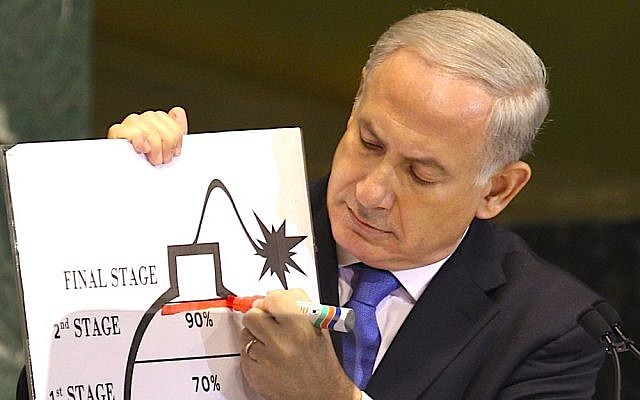 No, it’s not this, that or the other police investigation searching for corruption of Israel’s longest-sitting PM. The opposition is dreaming of this success because they see no other way to get rid of this political master.

Bibi is on his way out but not by being cornered by opponents, not from being dumped by allies and not through the long arm of the law. Rather, the end of his political career is of his own making. He made himself into a great leader and now he’s making himself disappear. What happened?

I don’t know what happened but I can tell you that he has lost what made him powerful.

His Way to Success

At the beginning of being a PM, he didn’t get it yet. He thought: political power is: not to be so naive and nice to let villains wipe the floor with you. He was right. You lie to everyone and you always win. He was wrong. You have to lie to your enemies (and friends who become your back-stabbing enemies) but not to your political allies.

After making everyone hate him, he was quickly dismissed. But he learned his lesson. He understood that you need allies and you need to treat them well – until they betray you and then you can do with them whatever you like. He returned and from then on, it’s been impossible to get rid of him. 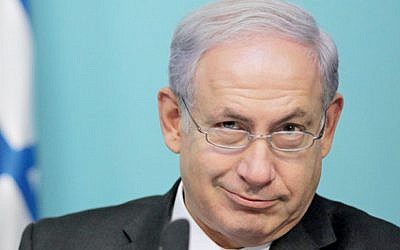 His main principle has been to be pragmatic. If you have no majority for what you want, don’t even try. If you can’t convince a majority of the good of your plans, it’s not going to happen. If you can’t fight them, join them. If you want to remain the leader, do and say what is popular. Listen to the polls and you know what to do and say to stay in power.

He had a small trick on the side. When forming a cabinet, he would give his coalition partners (rivals at the elections) the ministries they wanted most. You want to finally make Israel’s foreign policy the way you like it, go ahead and be FM. You want to make the army into what your party has dreamt of for years, go ahead and be Minister of Defense. Etc. Knowing well that complaining as opposition is completely different from being in charge and making changes. Their inabilities eagerly dug their own political graves, especially for their parties and voters.

The first big mistake by Netanyahu that I remember was the abandoning of Gaza. Supposed bully Ariel Sharon had been secretly forced by US President Bush jr. (“Israel, I’m the best ally you ever had”) to evacuate Gush Katif. Bibi voted in favor and as soon as the plan was (narrowly) saved, he resigned “for reason of conscience.” I noticed and remember. 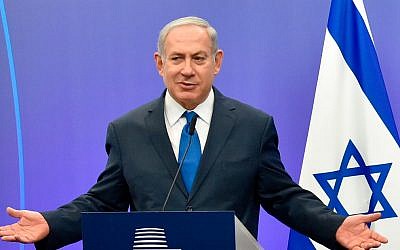 Many years later, I saw a next faux pas. He wouldn’t let go of harassing the Bedouin. If he just did as they wanted, all Bedouin would vote for him and the Likud for generations to come. No, they had to be put in their (?) place and no matter how paternalistic or unreasonable, he’d show them. He squandered their support for no reason at all.

Next come the gays. Two years in a row, he abandoned them last minute in the Knesset. Just to placate his Charedi allies. But the fast majority of the People are already with the gays. If 5% of the population is not-straight, then everyone has at least a 33% chance that a very close family member is non-straight. How could he sweet-talk them and still drop them? What happened to his political sharpness and intuition?

Now the Nationality Law. It’s the tombstone on his political grave. He may have figured that the Arabs won’t vote for him anyway. That’s a bit quick. As I mentioned before, 60% of the Israeli public wants equality for all. Plus, he forgot the Druze. (And the discussion will continue for some time.) Now, by an unfortunate combination of events for Bibi, both the Druze and the gays say: we demand equality. He’s out.

He overplayed his hand. He abandoned segments of the population that he didn’t need to lose. And it’s with voters as with money. No matter how much/many you have, if you squander enough, you end up without. 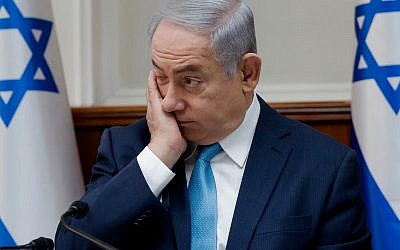 We have much to be grateful for in Bibi’s rule but that won’t save his career. Churchill lost the elections after the War. It’s nice that Israel is less isolated but it won’t bring him votes. It’s nice that Oslo is stopped but it will not give him success at the polls.

Can he still come back from these mistakes? Sure, he can. But will he? He only needs to say: I was wrong on Gush Katif – I’m going to expedite compensation to those uprooted. That’s the least I can do. I was wrong to harass the Bedouin – I’m going to compensate all those uprooted and install self-governance. We’re going to take out of the Nation-State Law immediately anything that smells of having second-rate nationals, including reducing the status of Arabic. I’m going to give gays exactly as they want. If the Charedi parties drop me, that will be their last time ever that they’d be in any government. I’m going to be a winner again. He can. But will he?