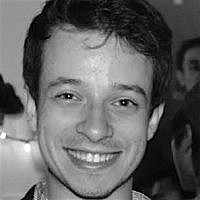 The Blogs
Misha Vilenchuk
Apply for a Blog
Advertisement
Please note that the posts on The Blogs are contributed by third parties. The opinions, facts and any media content in them are presented solely by the authors, and neither The Times of Israel nor its partners assume any responsibility for them. Please contact us in case of abuse. In case of abuse,
Report this post. 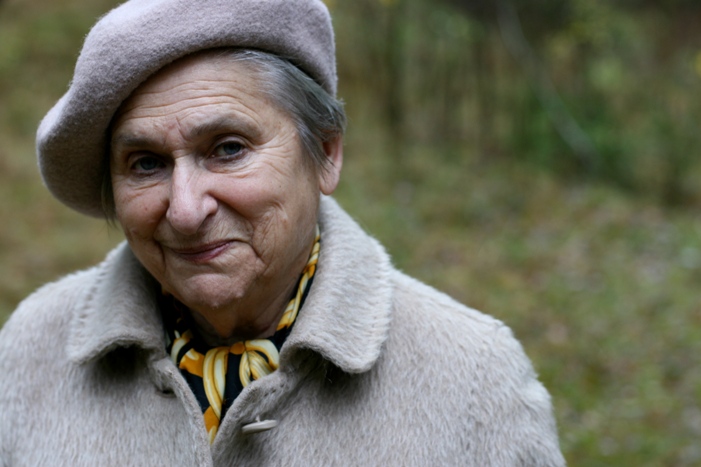 After my Baltics program ended, a few friends and I decided to follow up with Fania Yocheles Brantsovsky. We had met the 93-year-old World War II partisan hero earlier in Vilnius, the capital of Lithuania. We hoped she would take us to the dugout where she had sought refuge during the war.

The elderly Fania directed us to the area, a forty-minute drive into the Rudninkai Forest. She had left the Vilnius Ghetto on an underground mission on September 23,1943, the day before it was liquidated and its residents sent to their deaths near the Paneriai train station. Unable to return, Fania joined the anti-Nazi resistance, sabotaging German initiatives with other Vilnius Ghetto survivors— including the poet Abba Kovner. Living in horrid conditions and with minimal resources supplied by the Soviet Union, she survived in the forest.

Yet, we arrived at an unexpected scene. The outpost was decrepit and unpreserved. The mounds where the Jewish fighters valiantly fought were desecrated with beer bottles and unidentifiable objects. No memorial commemorated this significant site of historic Jewish resistance, though, according to Fania, there were once signs that led to it.

The reasons for not preserving the Jewish site are numerous, but stem largely from an illness developed in Eastern Europe over the past few decades; one that, unfortunately, is also bleeding into American culture. The Vilnius-based academic, Dovid Katz, has termed this phenomenon as “double genocide.”  By relativizing the Holocaust narrative, claims Katz, Eastern European nations create a paradigm where crimes committed by the “reds” are equal to the genocide of the “browns.” 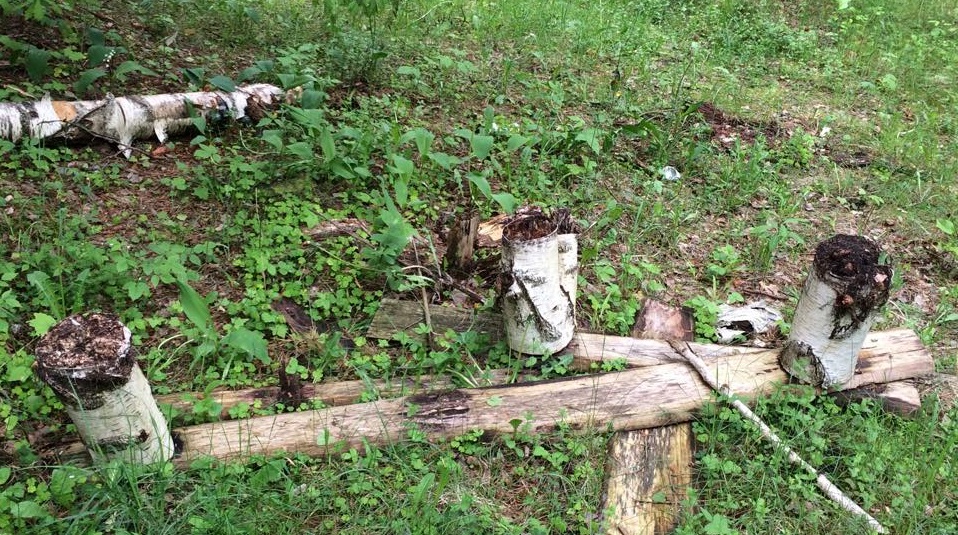 This historical revisionism, somewhere in between “Holocaust Denial” and “Holocaust Remembrance”, does not justify Hitler’s eradication of the Jews, Roma, homosexuals and other minorities. Instead, the contemporary Eastern European nations place Holocaust guilt solely on Germany and absolve themselves of any collaboration. In addition, the Eastern European nations elevate their people’s victimhood under the Soviet Union’s occupation to that of those that perished under Nazism. Examples of this include the European Parliament’s adoption of a resolution condemning totalitarianism of every kind and the Lithuanian Commission for the Evaluation of the Crimes of the Nazi and Soviet Occupation Regimes. Housed in the Prime Minister’s office, the Commission dictates history according to the government’s demands.

This appropriation leads to an ultranationalist historical variant, as those that opposed the Soviet Union during the war—often allying themselves with the Germans—are elevated to positions of heroism and absolved for their collaboration.

We see the implications of these measures today. On Polish European Parliament member Michał Kamiński’s visit to the site of the Jedwabne pogrom, where hundreds of Jews were killed by Poles in 1941, he spoke only about Jewish collaboration with the Soviet Union. In Latvia, Waffen SS veterans hold an annual march through the streets of the capital city of Riga.  In the Western Ukraine, nationalists openly honor Nazi collaborator Stephen Bandera (whose “hero” status was revoked in 2011 by Ukrainian President Yanukovich). In Hungary, the WWII-era minister partially responsible for many anti-Jewish laws, Nazi collaborator Bálint Hóman, was “rehabilitated” and an honorary statue was nearly erected until the Hungarian government yielded to internal protest.

In 2008, Fania Yocheles Brantsovsky and other Lithuanian Jewish partisans, including former Yad Vashem Chairman Yitzhak Arad, were investigated for war crimes without a grain of evidence. Another smeared Holocaust survivor, Rachel Margolis, passed away in Israel this last summer without fulfilling her dream of visiting Vilnius one last time. While the anti-Soviet Forest Brothers rightfully receive recognition for their bravery, those that fought against Nazi occupation receive arrest warrants.

By rewriting World War II history, Eastern European countries draw parallels between the systemic enslavement and genocide of peoples due to racism, ableism, and sexuality, to a brutal Soviet repression. Nobody denies Stalin’s totalitarianism was cruel and criminal; the Holocaust comparison, however, is inappropriate, and leads to Holocaust denial.

In mid-December of 2015, an Iranian-American professor and one hundred UC San Diego students appropriated Holocaust-era yellow stars to show solidarity with Muslims, and last week, a Jewish man and Muslim woman sported yellow Jude badges to a Trump rally. Though not the statements’ intent, the actions diminish the Jewish collective memory and suffering. Additionally, the statements are highly offensive to Holocaust survivors, many of whom still suffer from PTSD; the yellow star was a forced tag that, if removed, would mean death. The yellow Jude star cannot be used as provocative symbolism.

In the United States, many school curricula teach the Holocaust narrative to ensure such a genocide never happens again. Simultaneously, our societal beliefs teach us to never trivialize the Holocaust tragedy. Comparisons with Hitler serve as “click bait”, but with every provocation, the memory is memified. Very few historical events are exceptional enough to be compared to a systematic extermination of many peoples.

Lithuania welcomes Jewish tourists with open arms. The Jewish quarter in Vilnius boasts streets named after important Jews and non-Jews that risked their lives fighting the Germans. The Kaunas Ninth Fort is fantastically preserved. But the armament of Eastern European historical revisionism is a threat to the legitimate Holocaust narrative—that which was experienced and expressed by the survivors. Jews and their allies should call on Lithuania and other Eastern European nations to preserve the empirical evidence of the Holocaust. Likewise, we, as Jews and allies in United States, should ensure that the Holocaust is not manipulated for media sensationalism.

Eventually, there will be no more survivors. It is on us to uphold their memory and ensure the lessons of the Holocaust are handed down from generation to generation.

About the Author
Misha Vilenchuk is in his final year at Brandeis University pursuing degrees in Russian, Judaic Studies, and History. He is the founder and president of the CAASE: Coalition Against Anti-Semitism in Europe. Misha is also a chess enthusiast; he is the reigning Greater Boston Chess Co-Champion.
Related Topics
Related Posts
Comments