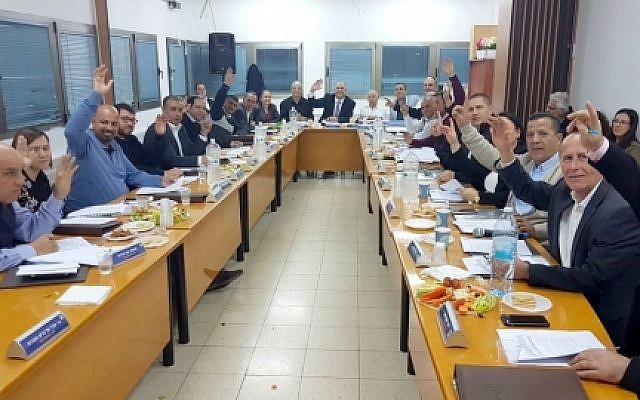 The past year has not been promising for those hoping for peace in Israel. Protests at the border in Gaza caused some Israelis to fear a violent incursion into their country – and led to the deaths of hundreds of Palestinians. The “Jewish Nation-State Law” was passed, demoting Arabic as an official language of Israel and enshrining “Jewish nationalist aspects of Israeli governance at the expense of the democratic value of equality among all citizens.” A botched Israeli intelligence mission in Gaza led to exchanges of rockets and air strikes. The national governing coalition disbanded because some thought that PM Bibi Netanyahu, known by many as a right-wing hawk, was not being tough enough on Hamas. 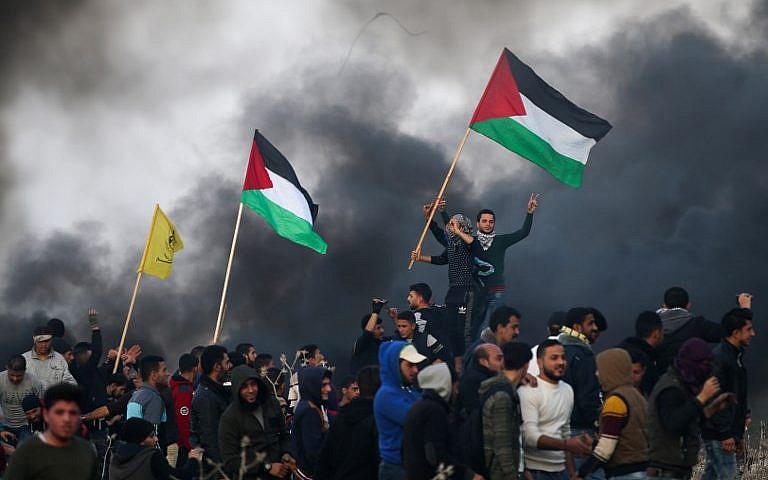 Protests at the Gaza border. Credit: Times of Israel

The past few months in my own life have not made me optimistic about peace either. I moved to the Israeli city of Lod, a mixed Arab-Jewish city with so much potential for positive shared society, but little to be found. I learned about the inequalities between Lod’s Arabs and Jews – about how some Arabs in Lod don’t receive basic municipal services while some Jews live in fancy villas. I learned that the municipal government is purportedly trying to transform Lod into a Jewish city by forcing Arabs to leave and encouraging Jews to move in. I learned that despite these issues, Lod’s Arabs had less local political representation than Arabs in other mixed cities. 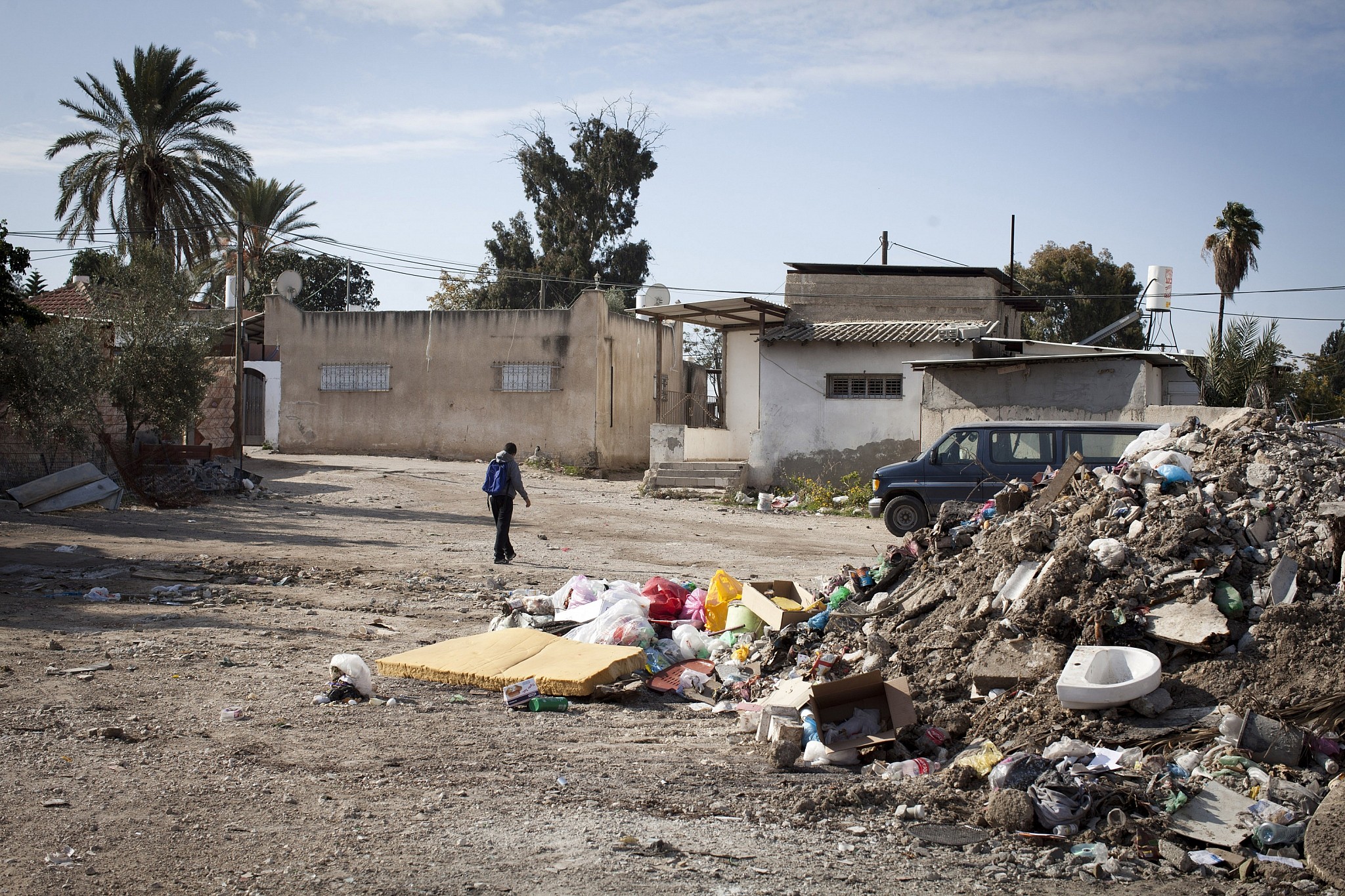 I also learned about the deep divisions within Israeli-Jewish society that prevent it from addressing Israel’s many issues. I met with a high-ranking, orthodox-Jewish employee in the Lod municipality who refused to accept my reform Jewish practices, let alone the perspectives of Arabs. I met with an expert on Israel’s Ultra-orthodox Jewish population, and together we examined the growing gap between Israel’s religious and secular populations. I learned about racism in Israeli society towards Jews originally from Arabic speaking countries and Ethiopia. 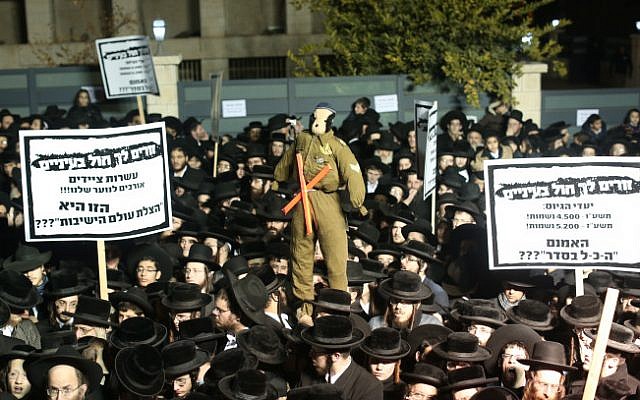 Finally though, a cause for hope. Following recent municipal elections, Arab and Jewish parties came together to form unified governing coalitions in a number of mixed Arab-Jewish cities, including Lod, Ramle, and Jaffa. This is a promising development for a number of reasons. 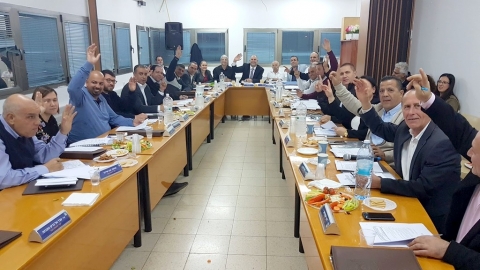 This political development is truly exciting, and offers great promise for the state of Arab-Jewish relations in Israel. It also raises a number of questions, including: (1) why did Arab parties join together in one list; (2) why did Arab parties decide to join Jewish coalitions; and (3) why did Jewish parties welcome Arab parties into the coalition. Answering these questions could provide a framework and tools for creating even greater Arab-Jewish cooperation in the near future. I am currently researching these questions and will share what I find at a later date.

For now, feel free to be just a little more optimistic about the prospects of peace in the Holy Land.