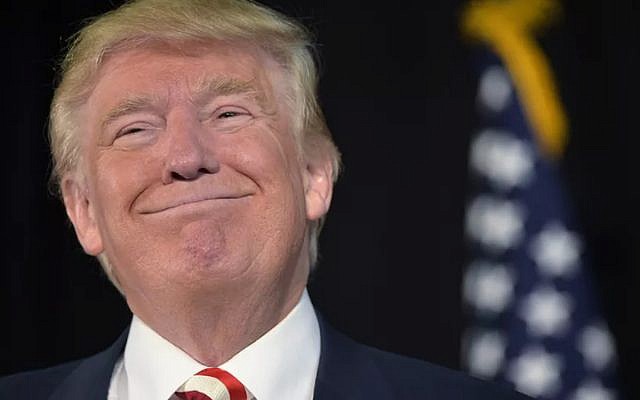 Forget about past collusion and treason. THIS is current treason.

Clearly, the interests of the US and its allies are sacrificed to the dictates of the Kremlin.

This is beyond incomprehensible, mistaken or stupid. This is dangerous.

Trump must be detained right now. VP Mike Pence must take over.

Alternatively, Republicans, cut your losses now, before, not inhibited by any background information or deep understanding of what he’s doing, he doesn’t only sell America down the drain but the Republican Party, Conservative values and the next presidential victory with it.

Now all 100 Senators united to an agreement that Trump rejects because he wants $ 5,000,000,000 for a border wall, it must not be so hard to impeach him for insanity. I don’t mean that it should be established that he’s psychiatrically or legally ill. Rather, if he is voted out by Congress, then he is per definition mentally ill. For arguments, they can quote the resignation letter of General Mattis and add the border wall.

By hook or by crook Trump must be stopped and the 2,000 troops must stay operational in Syria.

The even short-term safety of the US and survival of Israel are at stake.