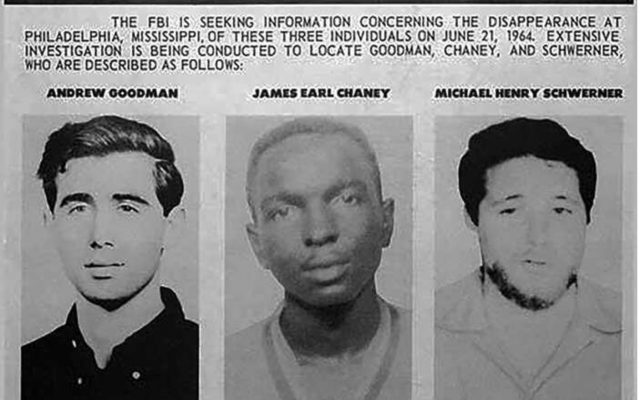 Unfortunately, restricting voting rights for the people of the United States is a very American tradition. Upon gaining independence from the British crown, voting rights for insured… if you were a White, land-owning male who was 21 years of age or older. State legislatures were in charge of managing federal elections.

The 15th Amendment to the United States Constitution was passed in 1870, eliminating race-based barriers to voting. However, because states were charged with administering federal elections, many continued the practice of restricting voting rights to White men. Some of the barriers were in the form of poll taxes, literacy tests, and voter intimidation.

However, because state legislatures were still charged with overseeing federal elections, even the passage of the 14th, 15th, and 19th Amendments and the ratification of the Indian Citizenship Act of 1924, voting rights were still restricted to many. The Federal Civil Rights Act of 1964, which ensured the voting rights of all women and men over the age of 21 no matter their race, religion, or level of education, was passed to provide voting rights to those who were historically disenfranchised by state legislatures. In 1965 the federal Voting Rights Act eliminated literacy tests for voters and made the right to vote federally enforceable. Voting rights were extended to those 18 years of age and older with the 26th Amendment to the US Constitution.

The common theme with all of the legislation that was passed is that it increased access to voting. Many politicians today are seeking to decrease access to voting and infringe on the voting rights of American citizens.

What’s the saying…. something about learning from history or being doomed to repeat it? Well folks, here we are—repeating history—only with less explicit reasons being peddled for why state legislatures and certain politicians want to roll back voting rights earned through blood, sweat, and tears to once again, deny voting rights to United States citizens.

Since the November 2020 election over 100 bills have been proposed that, if implemented, would deny voting rights to Americans. Some of the ways these politicians are looking to impose Poll Taxes for the 21st Century are through voter IDs, voting roll purges, and absentee ballot restrictions. As a patriot who believes in democracy, I support making elections secure, safe, and fraud-free. However, these are things that American elections have had for decades.

In fact, I’d argue that it’s what made America unique amongst many nations… the integrity of our elections and diversity of our voters. If the United States is the world’s strongest democracy, why the push to limit voting rights you ask—well, the excuse given by many a politician is that these new poll taxes are needed to boost confidence in elections. I leave you with this question—whose confidence are they seeking to boost?