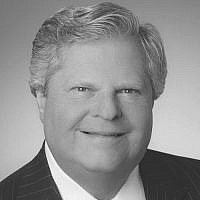 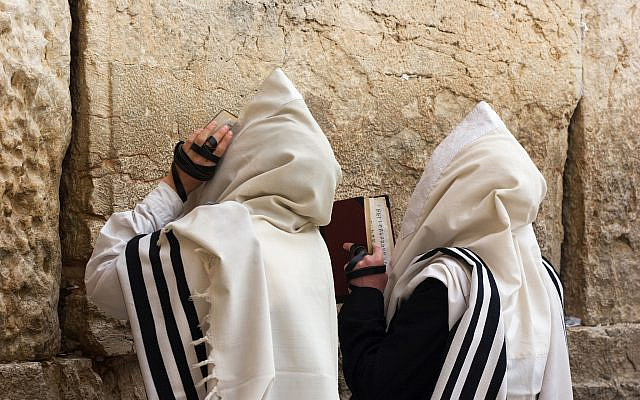 The word “Zionism” isn’t a statement of fact; it’s not a purely objective description of one’s opinion on Israel. The word “Zionism” is aspirational. In describing ourselves as Zionists, we capture millennia of hopes and dreams and visions for our people’s future while holding tightly to the memory of a dark and devastating past. The word “Zionist” means someone who understands that Israel is a goal, a miracle; someone who aims to preserve that miracle so that future generations may enjoy the richness, vibrance, memory, and futurity that our homeland promises.

In recent years, the label of “Zionist” has become a loaded term carrying heavy political connotations. Young Jews, in particular, seem to be losing their connection to the word and what it means to our ancestors: studies show that young Jews are less likely to see the State of Israel as central to their Jewish identity than previous generations. In fact, only 35 percent of Jews in the United States, ages 18 to 29, say that caring about Israel is essential to what being Jewish means to them. There is a simple explanation for this. A fish doesn’t notice the water because it’s all he’s ever known; some young Jews may not appreciate Israel because they’ve never known a world without it. But Israel is the one thing that unites us all as Jewish people. It is the root that grounds us firmly in the memory of a land our ancestors thought was forever lost. We must reclaim Zionism as a fierce and unapologetic assertion of Jewish pride and a commitment to our people.

As President of Jewish National Fund-USA, I am committed to preserving Jewish futurity through the State of Israel. It’s important to understand that Zionism need not be political and that committing to the Jewish future is more than just wanting Israel to exist as the world’s only Jewish state.

For Jewish National Fund-USA, Zionism means building hospitals, medical centers, firehouses, housing development sites, and a variety of other infrastructure in Israel’s north and south. Not only do these projects provide the resources Israelis need to thrive, but they create new jobs to foster further self-sufficiency in our homeland—in other words, such investment allows Israel to do precisely what it is supposed to do—innovate, cultivate, and allow our people to live freely.

Individuals can play a substantial role in securing the Jewish future. For example, a new philanthropic model proponed by the Jewish Future Pledge is a commitment that, upon passing, half or more of your charitable donations go to Jewish or Israeli causes. Anyone can take the Pledge, and we all should. It is a moral commitment, not a legally binding one, that helps facilitate an understanding of the importance of preserving Israel and the global Jewry for generations to come, and sparks conversations about why this is a critical need. Individuals are free to determine what securing the Jewish future means to them: they may commit to organizations for LGBTQ+ Jews; they may commit to organizations that provide scholarships to underprivileged Israelis; they may choose to support summer camps and day schools; they may contribute to Holocaust memorials so that those in the future never forget the past. Taking the Pledge means investing in some crucial aspect of the Jewish people and our survival.

There are choices parents can make that will help strengthen their families’ connection to our homeland. Jewish National Fund-USA is one of many organizations that facilitate study abroad programs to allow young Jews to visit, explore, and more deeply understand what Israel is all about, allowing people to form educated opinions about what their ancestral soil means to them. Such programs allow Jews from all over the world to dive into all sides of Israel so they may better understand the region’s complexity and diversity. Israel is a rich mosaic of history, heritage and culture, and to be a Zionist is to embrace it all. I have seen firsthand how enriching Israel can be for young Jews, having spent countless hours with the incredible and intellectually curious students at our Alexander Muss High School in Israel. Whether you’re eight or twenty-eight or eighty years old, Zionism and Israel are for all of us—and it is our responsibility to ensure that the privilege of having a secure homeland is passed down to future generations.

We can’t reclaim Zionism unless we are connected to the State of Israel, and we can’t connect to Israel without understanding what she stands for – a bright, safe, and distinctly Jewish future for our children. If we are to preserve that future, if we are to maintain the hope our ancestors fought and lived and died for, we must commit to protecting and preserving the Land of Israel as she protects and preserves us.