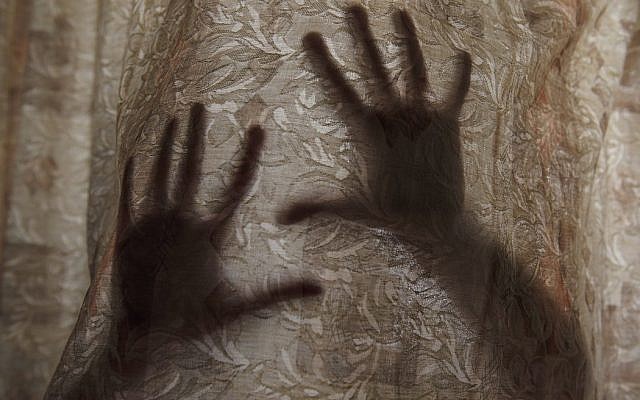 This bill, granting more rights and legal standing to child sexual abuse victims, has been before the NY Senate for 20 years. Now, finally, with Dems in control, the bill will be made law.

What does it tell you that the most powerful ultra-Orthodox lobby, Agudah, and the Catholic Church, were vehemently opposed to it? And that they felt safe in the arms of the GOP in protecting child sexual predators and religious institutions?

So they’re worried about lawsuits ruining institutions… If they’re not putting children first, they’re not a real religion, anyway. Let them go down, good riddance. Besides, that’s just a smokescreen. They’re actually invested in protecting abusers.

I’m not litigious, but when I hear how these so-called organized religious institutions treat victims and collude with predators, I can understand why many decide to sue. If any institution really wants to do the right thing and put a stop to abuse, they should make preventing and reporting abuse a major priority.

1. Train your staff and stakeholders in preventing and reporting abuse, including bystander abuse.

2. Create transparent policies on your institution/organization’s zero tolerance for abuse. Make clear the exact methods for reporting abuse, along with your timeline and protocol of response. Publish them on the front page of your website. Make it widely known.

3. Put compassion for the victim first in your choices. When you treat the victim as an adversary, like they might sue you, you increase your chances of getting sued. Act with genuine kindness – not only will you be more deserving of your reputation for being a religious institution or organization, you will be taking authentic and direct steps to end abuse and prevent more pain and suffering.

4. It’s counterintuitive, perhaps, but when you stand with victims and not predators, you will actually be doing more to protect your institution – and its future. The man that led this charge in recent years is in his late 20’s. The generations coming up the pike understand Progressive to actually indicate progress.

5. Speak up for victims. Individuals bear this responsibility. If you don’t, you are an accessory to child sexual abuse and other abuses.

And last, human sex trafficking, especially and including children, is the fastest growing billion dollar industry in the world. This is an urgent priority. What exactly do you think is happening to those children at the border?

This new law is cause for celebration. Savor the victory. Then work to make it the law in every state.